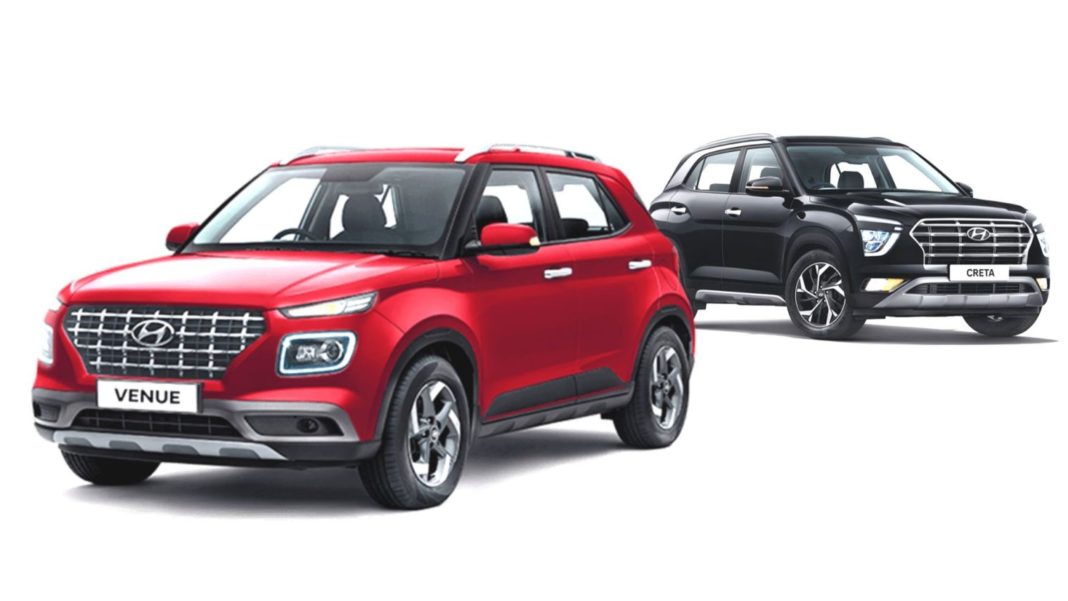 Maruti Suzuki India Limited (MSIL) garnered a total of 1,40,754 units in December 2020 with Year-on-Year sales growth of 15 per cent and the Month-on-Month increase stood at 4 per cent compared to November 2020. The largest car manufacturer in the country had seven models in the top ten with Hyundai grabbing three other places.

The Alto was the most sold car in the final month of 2020 as 18,140 units were sold against 15,489 units during the same period in 2019 with 17 per cent YoY sales growth. The Swift came home second with a cumulative domestic tally of 18,131 units as against 14,769 units during the corresponding month last year with 23 per cent volume increase.

The Baleno was positioned third with a total of 18,030 units in December 2020 as against 18,464 units during the same period the previous year with 2 per cent negative sales growth. The Wagon R’s consistency does deserve a mention and last month, it fared even better with 64 per cent Year-on-Year sales jump.

The tall five-seater hatchback was responsible for garnering 17,684 units last month as against 10,781 units in December 2019. The Dzire compact sedan continued to be the most sold in its segment and across the industry in terms of sedans. It recorded 13,868 units as against 15,286 units during the corresponding period in 2019 with 9 per cent de-growth.

Hyundai Motor India Limited (HMIL) registered 47,400 units in December 2020 as against 37,953 units during the same period last year with YoY growth of nearly 25 per cent. The Venue compact SUV led the charge with 12,313 units as against just 9,521 units in December 2019 as it finished ahead of one of its main rivals, Maruti Suzuki Vitara Brezza.