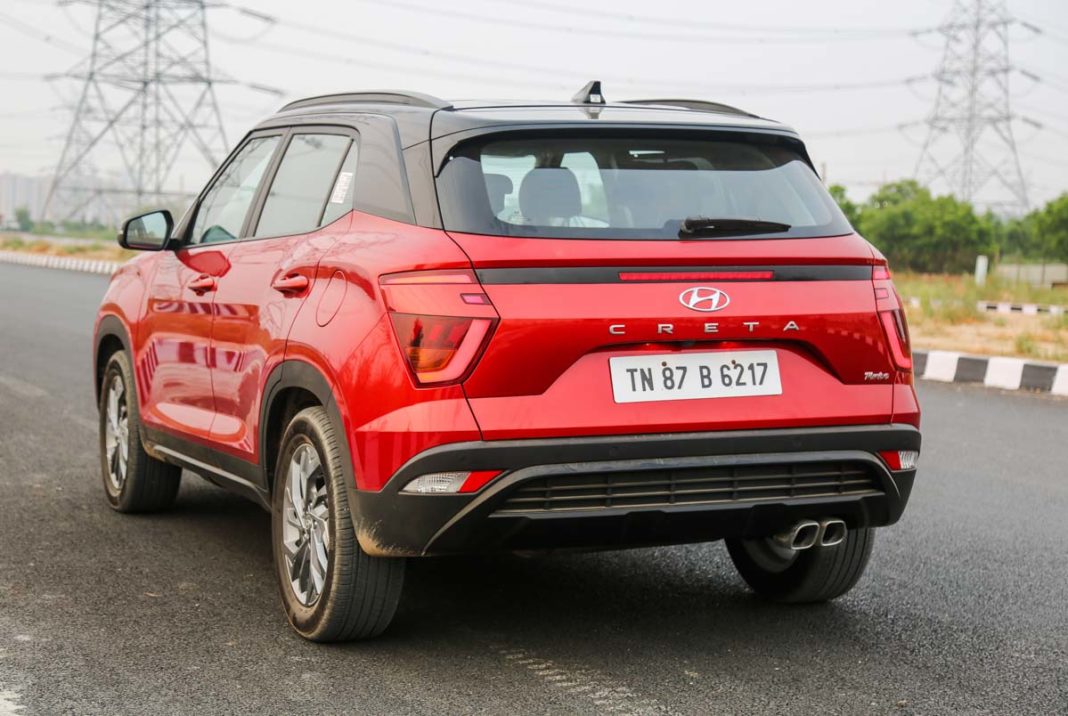 The sales numbers for the month of August 2020 have shown encouraging signs for the Indian automotive industry as we are heading on the right path to recovery with festive season having the capabilities to post increased volumes to close this calendar year on a high. More than 2.34 lakh passenger cars were sold last month with a health Year-on-Year increase of around 20 per cent.

The top ten sales table was expected to see a big improvement and it did turn out to be the case. The Swift compact hatchback stood tall as the most sold model within the country in the month of August 2020 as 14,869 units were sold while the Alto entry-level hatchback finished closely in second with a total of 14,397 units.

The Wagon R continued its good run last month as 13,770 units were recorded and the Dzire sub-four-metre sedan ended up in fourth position with 13,629 units. The Creta did help in Hyundai registering nearly 20 per cent volume growth as it was positioned fifth with 11,758 units as second generation model’s popularity steadily increases.

The Baleno B2-segment hatchback finished sixth with 10,742 units and behind which, the Seltos aided Kia in recording another successful sales month. The South Korean automaker came in at fifth in the overall manufacturers’ charts courtesy of the Seltos and is looking to make a huge statement with the Sonet compact SUV.

The Sonet will be offered in three engine and five gearbox choices and it gets many segment first features including a diesel AT and a 10.25-inch touchscreen infotainment system with UVO Connect. Its bookings have soared in no time as the 10,000 reservation mark was reached in just days.

The Grand i10 ended up eighth with a total of 10,190 units as the third generation Nios version introduced last year has certainly delivered. The Eeco slotted in tenth with a cumulative domestic tally of 9,115 units while the Ertiga finished a day ahead with 9,302 units. The Venue topped the compact SUV segment last month with 8,267 unit sales, as Brezza garnered 6,903 units.