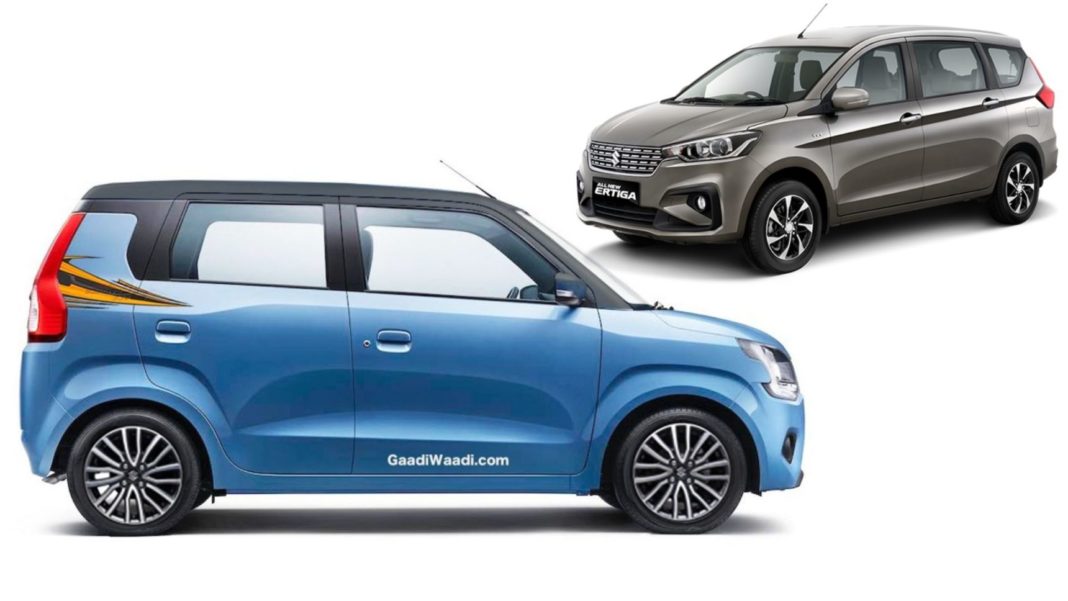 Despite 36 per cent YoY sales drop in August 2019 with 93,173 domestic sales, Maruti Suzuki continued its dominance in the top ten as eight out of ten cars belonged to the largest carmaker in the country. This time around the Dzire sedan took the top position with 13,274 units and endured 40 per cent YoY sales decline.

It was closely followed by the Swift hatchback that registered 12,444 units with 35 per cent sales slump. The Wagon R received a brand new generation in the first month of this year and it has fared well so far and in August 2019, a total of 11,402 units were retailed with 17 per cent volume drop.

The Baleno slotted in at fourth and was the most sold model from Nexa dealerships. The hatchback could come under pressure from the soon-arriving Tata Altroz in the coming months and the next-generation Hyundai Elite i20 bound for sometime next year. The Alto dropped to fifth in the list from its usual leading position with 10,123 units as it recorded 54 per cent volume deficit. 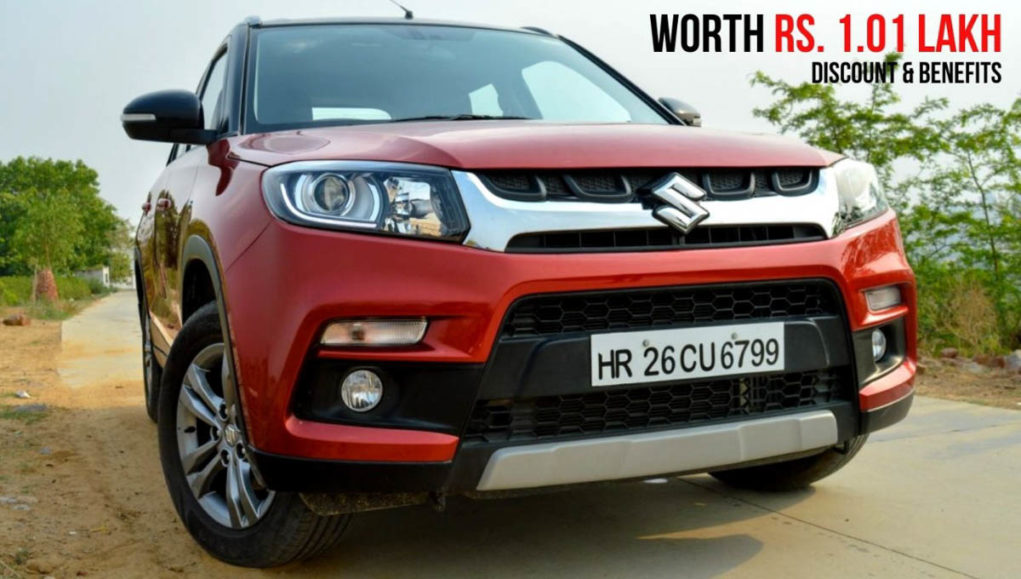 Hyundai introduced the third generation Grand i10 Nios on August 20 with an aggressive price range between Rs. 4.99 lakh and Rs. 7.99 lakh (ex-showroom) and it performed in a tremendous manner in its first month with 9,403 units resulting in 18 per cent YoY volume decline bearing in mind that the old version was also on sale. It was followed by the most sold SUV in India, the Venue.

The compact SUV got the better of its main rival Maruti Suzuki Vitara Brezza for the second month in a row as it posted 9,342 units in August 2019 while the latter ended up as the tenth most retailed model in India with 7,109 units. The Venue’s momentum is expected to continue into the near future while Maruti Suzuki rests its hopes on the forthcoming facelifted Vitara Brezza.

The Eeco stands in place of the Omni for some months now and it garnered 8,658 units last month ahead of Maruti Suzuki Ertiga in ninth. The XL6 made available from Nexa showrooms finished its first month with 2,356 units.