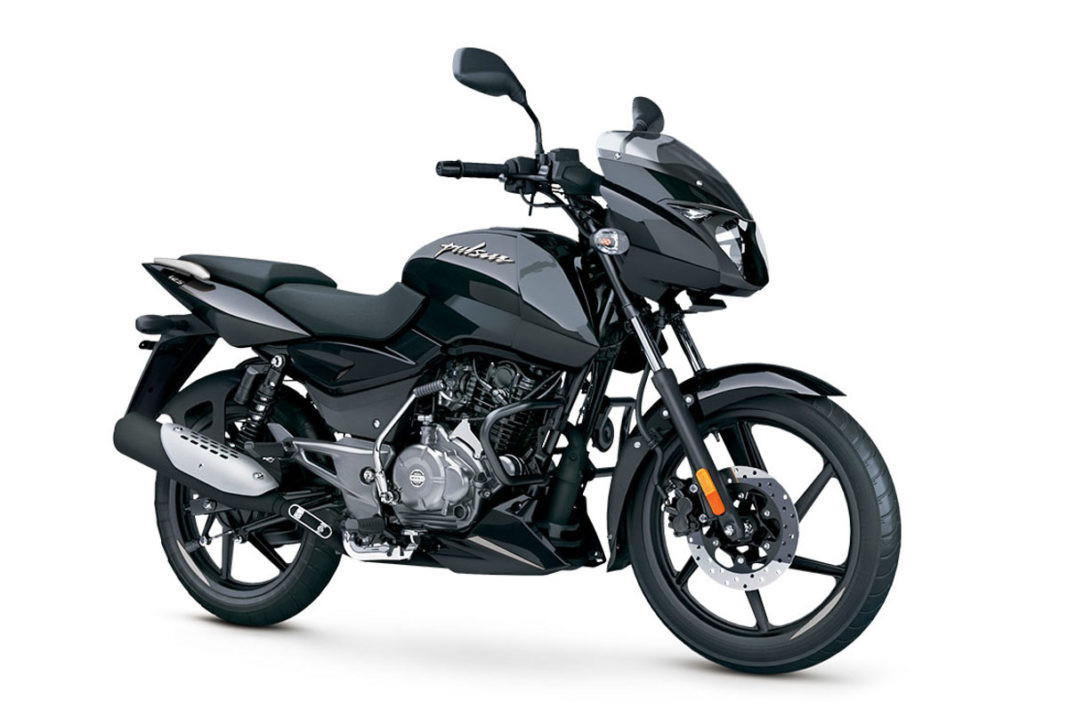 In the month of July, 12,81,354 two-wheelers were sold in India as against 15,11,692 units during the same period last year with year-on-year sales de-growth of just over 15 per cent. The volume tally showed that the industry is certainly on the path to recovery and the conditions will further improve as we head into the festive season soon.

The most sold Honda motorcycle in July 2020 was the CB Sine as 88,969 units were registered as against 94,559 units with only 6 per cent sales drop. Bajaj Auto’s highly popular Pulsar series was positioned fourth last month as 73,836 units were sold against 62,469 units in the domestic market.

Another Hero MotoCorp product in the top ten was the Glamour as 51,225 units were recorded against 71,160 units during the same period in 2019 with 28 per cent volume de-growth. The Passion slotted in at sixth with a tally of 44,377 units as against 43,439 units with Year-on-Year sales growth of 2 per cent.

The entry-level Platina commuter motorcycle finished ahead of the CT100 in seventh place in July 2020 as 35,103 units were sold as against 52,489 units with 33 per cent de-growth. The CT100 narrowly edged TVS Motor Company’s Apache in the top ten sales table as 33,774 units were retailed against 39,728 units with 15 per cent drop. 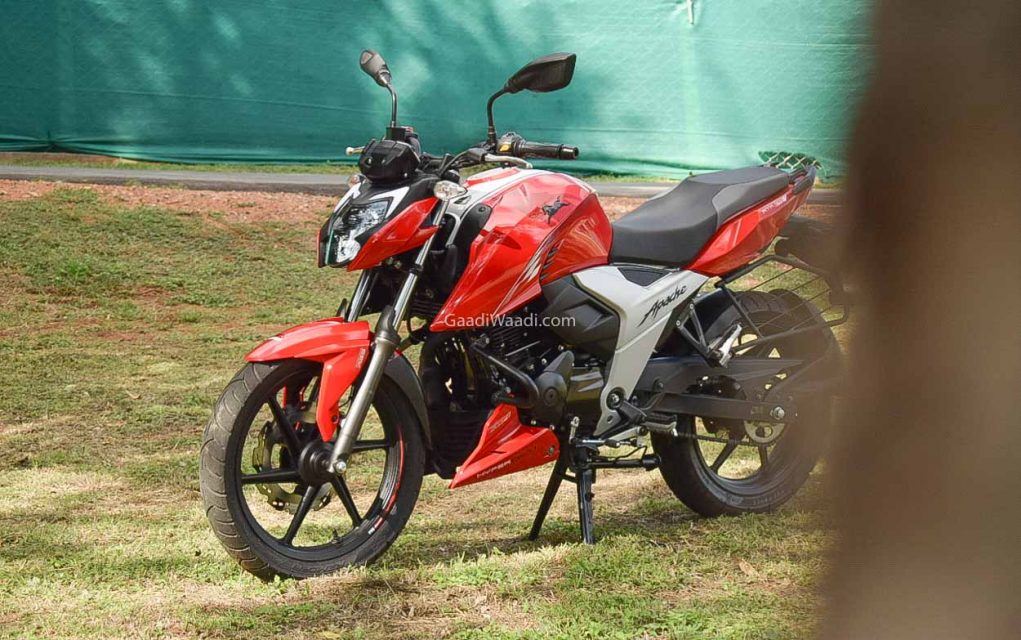 The Apache series garnered a total of 33,664 units in July 2020 as against 25,094 units during the corresponding period last year with an appreciable 34 per cent sales growth. The Classic 350 did deliver last month for Royal Enfield as it was positioned tenth overall in the motorcycle sales table with 25,534 units as against 29,439 units with 13 per cent decline.