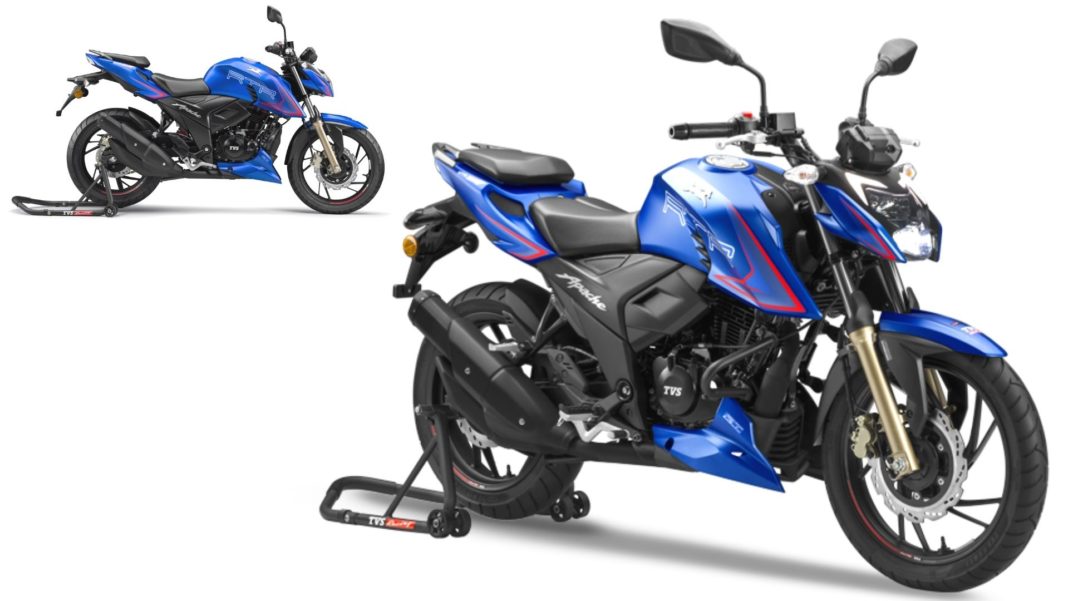 The Splendor alone was responsible for garnering nearly half of the total sales volumes as 2,25,382 units were recorded against 2,22,578 units during the corresponding period twelve months ago with 1.26 per cent sales increase. The HF Deluxe came home second with a domestic tally of 1,34,860 units as against 1,91,875 units in January 2020.

This led to a massive Year-on-Year de-growth of 29.71 per cent. The CB Shine entered in at third in the top ten sales charts for motorcycles, as 1,16,222 units were sold against just 50,931 units during the same period in 2020 with a huge YoY surge of 128.20 per cent. The Pulsar range finished in the fourth position with healthy growth as well.

The popular brand garnered a total of 97,580 units as against 68,354 units during the corresponding month last year with 42.76 per cent. Hero MotoCorp’s Passion series ended up as the fifth most sold motorcycle in the country in January 2021 as 43,162 units were posted against 26,905 units during the same period in 2020 with 60.42 per cent volume jump. 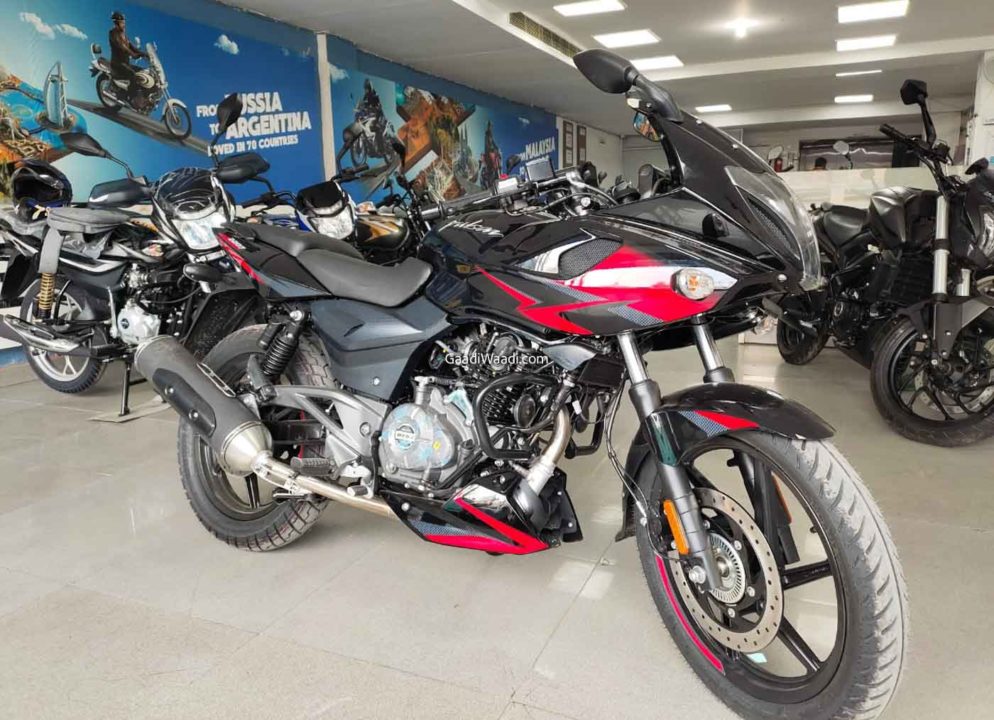 The Classic 350 continued to hold the flags up high for the retro motorcycle manufacturer, Royal Enfield, as 40,872 units were sold against 40,834 units during the same period in 2020 with near flat growth. The Apache range from TVS Motor Company recorded 28,456 units last month as against 23,157 units with 23 per cent sales increase.

The Platina finished in the eighth position with 27,131 units as against 38,054 units with 29 per cent sales de-growth while the Honda Unicorn found itself ahead of Hero Glamour in ninth position. The latter recorded 22,681 units as against 40,318 units in January 2020 with 44 per cent drop in sales.