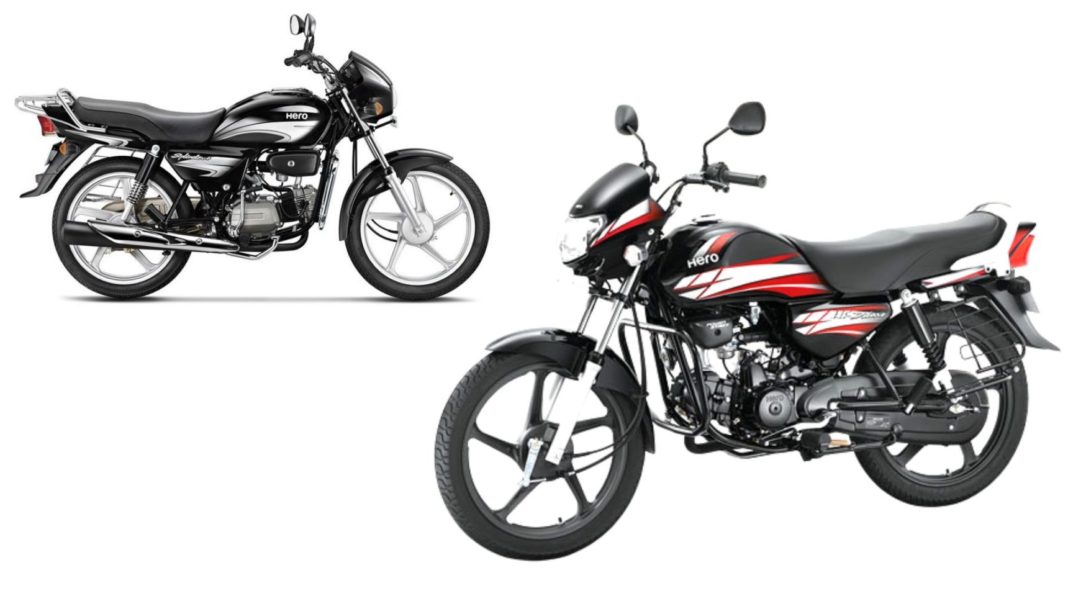 Wondering which BS6 motorcycles sold in India are the most fuel-efficient? We have the answer to that question right here

An affordable city commuter is designed with only two goals – ride comfort and fuel efficiency. For a majority of the buyers, it is the latter which has the highest priority. Thankfully, India is full of bikes that offer sky-high fuel economy figures at an affordable price.

Leading the gang of such motorcycles is the Bajaj CT110 with its ARAI tested mileage of 104 kmpl. It also is the most affordable motorcycle here, priced at under Rs. 50 thousand (ex-showroom price). For people looking for an inexpensive motorcycle with low running cost, the CT110 is a brilliant choice.

Next up, we have the TVS Star City Plus, followed by the Bajaj Platina H-Gear. Both these motorcycles offer near-identical mileage figures and are priced similarly as well, with the TVS edging ahead just a little in both aspects. The Platina H-Gear offers a 5-speed gearbox though, which improves its top speed and highway performance. 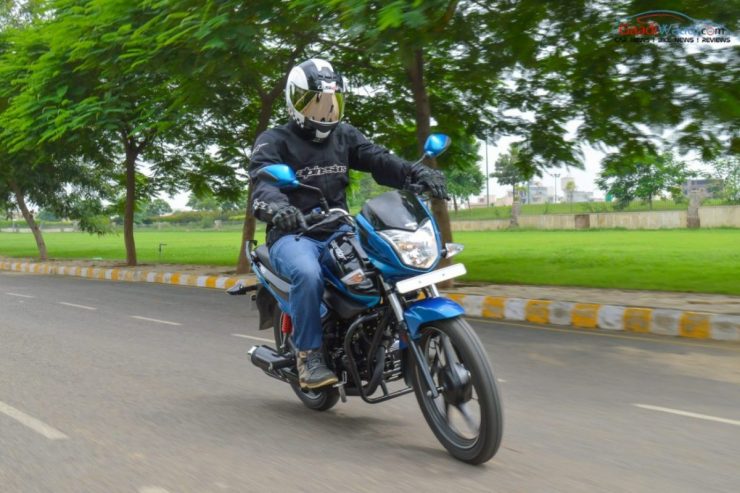 After that, we have Hero’s best selling motorcycles, the Super Splendor and the Splendor Plus. The former is the more stylish and modern bike, aimed towards the youth, while the latter is a much more simplistic one, which appeals to a much wider audience.

Honda CD110 Dream is the brand’s most affordable motorcycle for the Indian market. It manages to deliver an impressive efficiency figure of 74 kmpl from its 110cc engine. It is followed by the TVS Radeon, which is also a 110cc commuter bike. Next is the Honda Shine, which has the smoothest and the most refined 125cc engine in India.

Hero Splendor iSmart uses i3S (idle stop-start) technology to improve its fuel economy in city traffic conditions. As such, it is a great commuter motorcycle for busy Indian cities. Ending our list of the most fuel-efficient motorcycles in India is the Hero Passion Pro. Much like the Splendor Plus, the Passion Pro is a simple, no-nonsense motorcycle, with an extremely frugal engine.