In the month of October 2022, Hyundai Creta continued to lead the way in the midsize SUV sales charts as 11,880 units were sold against 6,455 units during the same period in 2021 with a huge YoY sales surge of 84 per cent. While its cousin, the Kia Seltos, maintained the second position, it could not do so without recording a YoY volume drop.

The Korean SUV posted a total of 9,777 unit sales last month as against 10,488 units during the corresponding period last year with a YoY decline of 7 per cent. Maruti Suzuki’s recently launched Grand Vitara moved up the sales table as it garnered a domestic tally of 8,052 units. It is available in an expansive range with mild hybrid and strong hybrid powertrains.

The Mahindra Scorpio was the fourth most sold midsize SUV in the country last month as 7,438 units were registered against 3,304 units in October 2021 with a YoY volume increase of 125 per cent. The arrival of the new generation Scorpio N and Scorpio Classic has certainly helped in upping the sales tally of the highly popular nameplate. 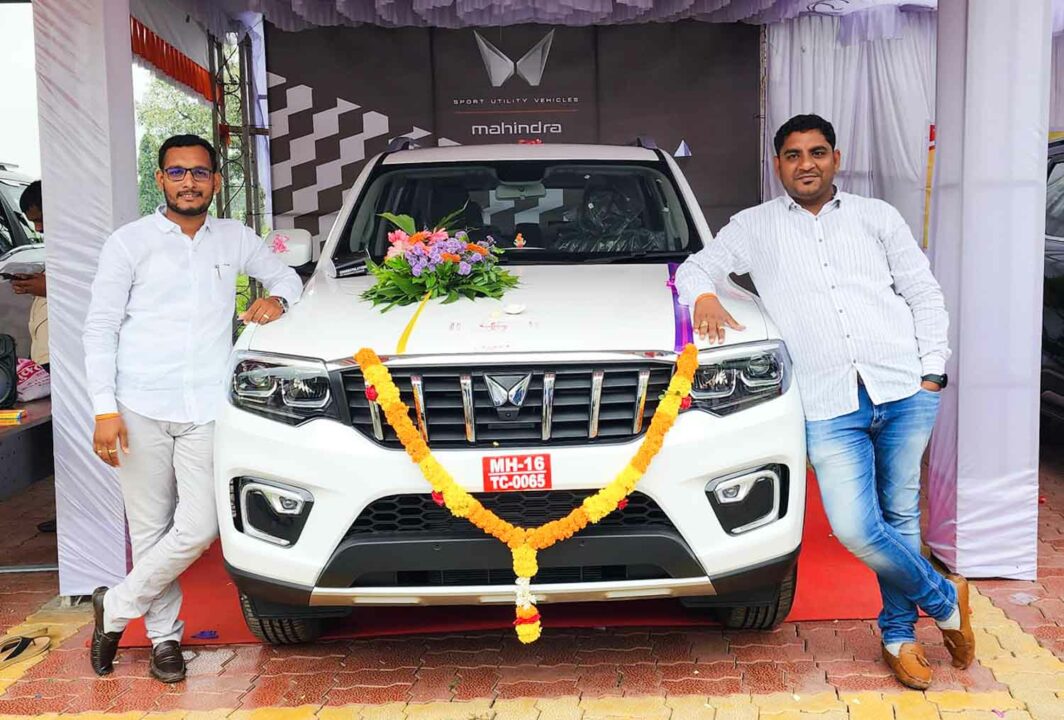 The Mahindra XUV700 finished in the fifth position with 5,815 unit sales in the month of October 2022 against 3,407 units during the corresponding period in 2021 with a YoY positive sales growth of 71 per cent. The Tata Harrier slotted in at sixth with 2,762 unit sales as against 3,097 units with a YoY growth of 11 per cent.

The VW Taigun was the seventh most sold midsize five-seater SUV in India last month as 2,355 units were sold against 2,551 units with a YoY negative sales growth of 7.6 per cent. The MG Astor ended up eighth with 1,774 units while the Tata Safari finished in the ninth position with 1,751 units against 1,735 units with a minor growth of 1 per cent. 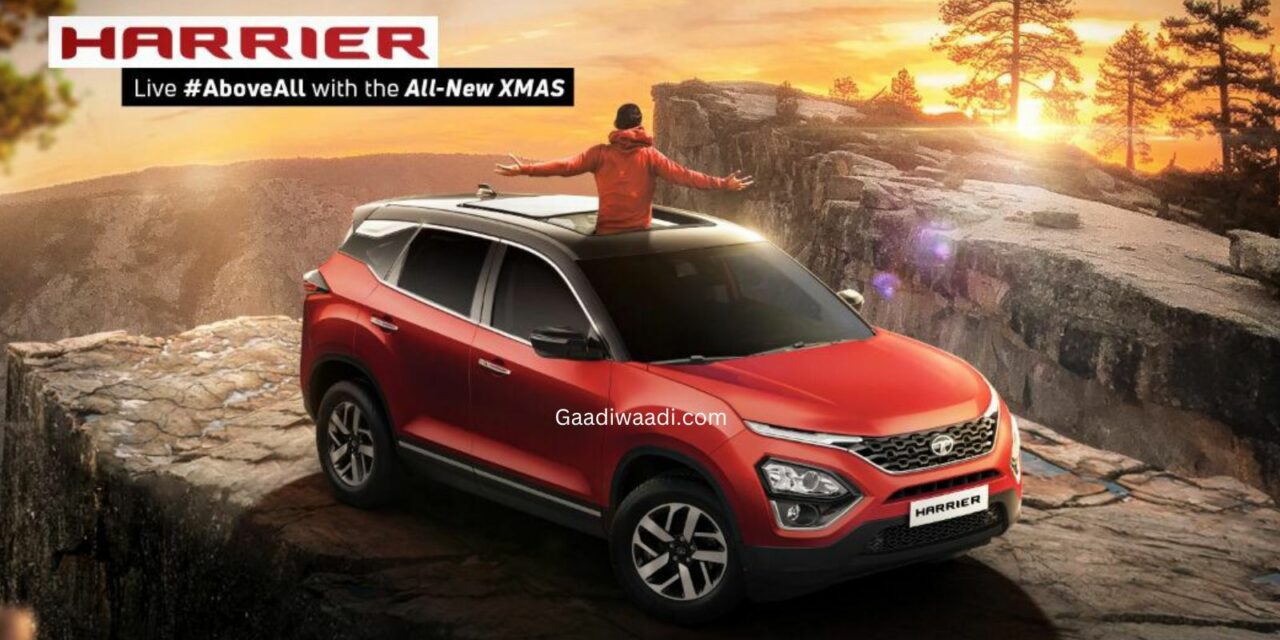 The facelifted versions of the Harrier and Safari are expected to debut at the 2023 Auto Expo in January. Skoda’s Kushaq rounded out the top ten with 1,691 units against 2,413 units in October 2021 with a YoY drop of 30 per cent.