In the month of May 2022, Hyundai Creta finished on top of the midsize SUV sales table as 10,973 units were sold against 7,527 units during the same period in 2021 with a YoY volume increase of 46 per cent. The Creta was also the eighth most sold passenger car in the country last month and positioned second amongst SUVs.

The Kia Seltos continued to be the second most sold midsize SUV in India last month as 5,953 units were recorded against 4,277 units in May 2021 with a YoY volume surge of 39 per cent. With production improving, the dispatch numbers are also going up across the industry and the trend is expected to continue in the coming months.

Mahindra & Mahindra posted a cumulative total of 5,069 units with the XUV700 last month and it finished third in the midsize SUV segment. The Scorpio registered a total of 4,348 unit sales last month against 1,782 units in May 2021 with a massive YoY sales growth of 144 per cent. The existing model will be sold as the Scorpio Classic upon the arrival of the new-gen Scorpio N.

The Scorpio N is based on a new ladder-frame chassis and it gets a whole host of updates inside and out. It will be powered by 2.2-litre diesel and 2.0-litre petrol engines as in the Thar and XUV700 and will get a 4WD system in the top-spec variants. The Mahindra Scorpio N gets a thoroughly overhauled cabin as well and it will be more premium than the Classic.

The Tata Harrier finished in the fifth position with 2,794 units against 1,360 units during the corresponding period twelve months ago with a 105 per cent increase in volumes. It was followed by the Safari with 2,242 unit sales against 1,536 units in May 2021 with a YoY sales growth of 46 per cent. The entire SUV range of Tata is performing well in recent times. 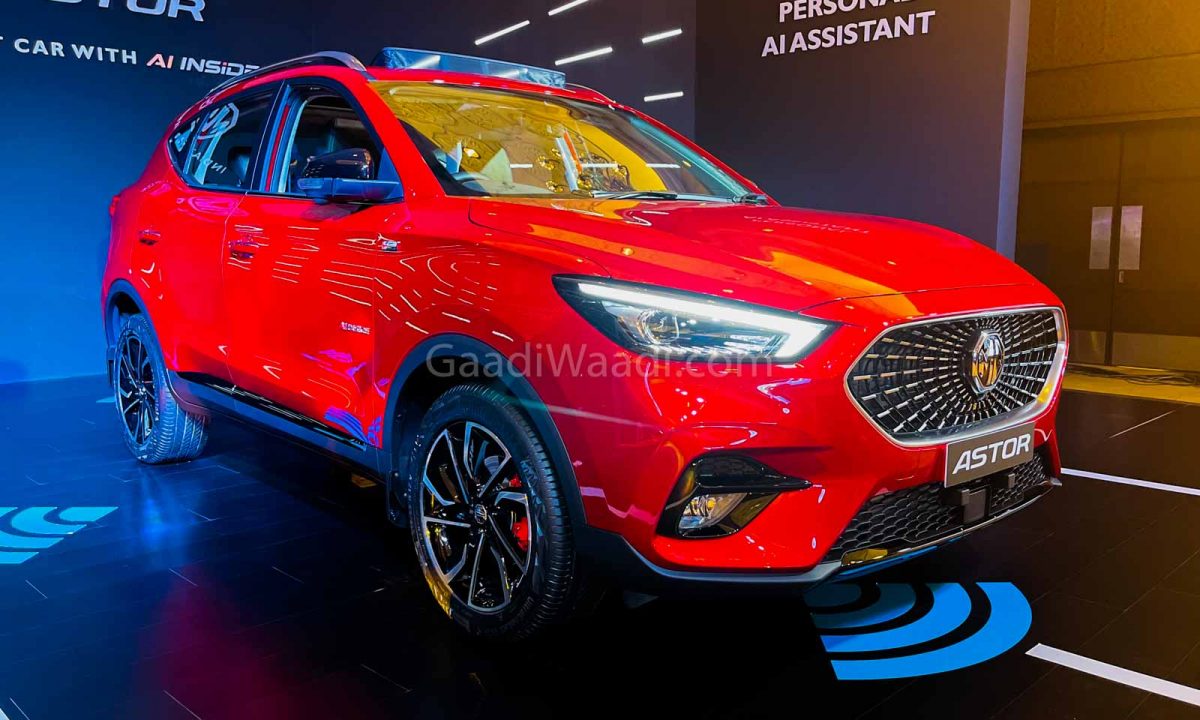 For instance, the Nexon was the second most sold model in India last month while the Punch micro SUV was positioned eleventh. The MG Astor finished seventh with 2,022 units ahead of Hyundai Alcazar, Skoda Kushaq, MG Hector and Maruti Suzuki S-Cross last month.