In the month of June 2022, Hyundai India’s Creta continued to lead the way in the midsize SUV sales standings as 13,790 units were sold against 9,941 units during the same period in 2021 with a healthy YoY volume increase of 38.7 per cent. The five-seater is expected to get a big upgrade in the early parts of next year as well.

The Creta facelift will arrive with a thoroughly redesigned exterior while the interior will gain new features and technologies, likely including ADAS. Its sibling, the Kia Seltos, finished in the second position with a total of 8,388 units against 8,549 units in June 2021 with a YoY negative sales growth of 2 per cent.

The Mahindra XUV700 finished in the third position with a domestic total of 6,022 unit sales. With the semi-conductor shortage issues getting rectified to some extent, the production of many midsize SUVs has increased in a considerable way in recent months. The Mahindra Scorpio was the fourth most sold midsize SUV last month. 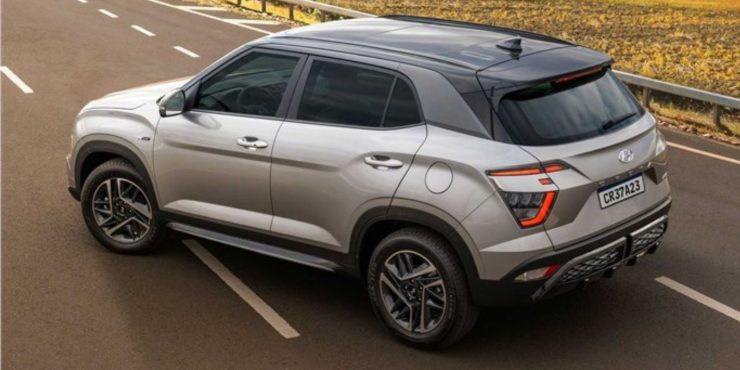 The Scorpio garnered a total of 4,131 unit sales against 4,160 units during the corresponding period in 2021 with a YoY decline of 0.7 per cent. The all-new Scorpio N was introduced only a while ago and its booking process and test drives have begun in select cities. It is based on a new ladder-frame chassis with a thoroughly updated exterior and interior.

The Scorpio N is powered by a 2.2-litre diesel and a 2.0-litre petrol engine with manual and automatic transmission choices while the 4WD system is available only in the diesel top-spec trim. The Tata Harrier finished in the fifth position with a total of 3,015 units against 2,041 units in June 2021 with a YoY growth of 48 per cent.

In the second half of the table, MG Hector slotted in at sixth with 2,402 units ahead of Skoda Kushaq, Hyundai Alcazar, Tata Safari and MG Astor. The Kushaq posted 2,983 units while the Alcazar, Safari and Astor recorded 1,986, 1,869 and 1,640 units respectively.