In the month of March 2022, Hyundai Creta continued to lead the way in the midsize SUV sales charts as 10,532 units were sold against 12,640 units during the same period in 2021 with YoY negative volume growth of 17 per cent. The facelifted Hyundai Creta is expected to debut in the second half of this calendar year in India with a host of changes.

The Kia Seltos finished in the second position with 8,415 unit sales last month as against 10,557 units in March 2021 with a YoY sales drop of 20 per cent. The 2022 Kia Seltos was launched recently with minor updates and the addition of new features. The Mahindra Scorpio was the third most midsize SUV in the country last month.

The SUV is waiting to get a big update in the coming months as the second generation Scorpio is in the pipeline. It will be underpinned by a ladder frame chassis and the exterior will be thoroughly redesigned. As for the performance, 2.2-litre diesel and 2.0-litre turbo petrol engines are of high possibility with 4WD in the top-spec trim.

The Scorpio posted 6,061 unit sales last month as against 2,331 units during the corresponding period in 2021 with a massive YoY sales surge of 160 per cent. The Mahindra XUV700 finished in the fourth position with 6,040 units while Hyundai Alcazar three-row SUV recorded a total of 2,502 unit sales in the month of March 2022.

The Skoda Kushaq was the sixth most sold midsize SUV last month as nearly 2,500 units were registered. The Kushaq has helped in the Czech automaker posting good sales numbers in recent months and is the first major assault based on the India 2.0 project. It sits on the heavily localised MQB A0 IN platform and it has plenty in common with the VW Taigun. 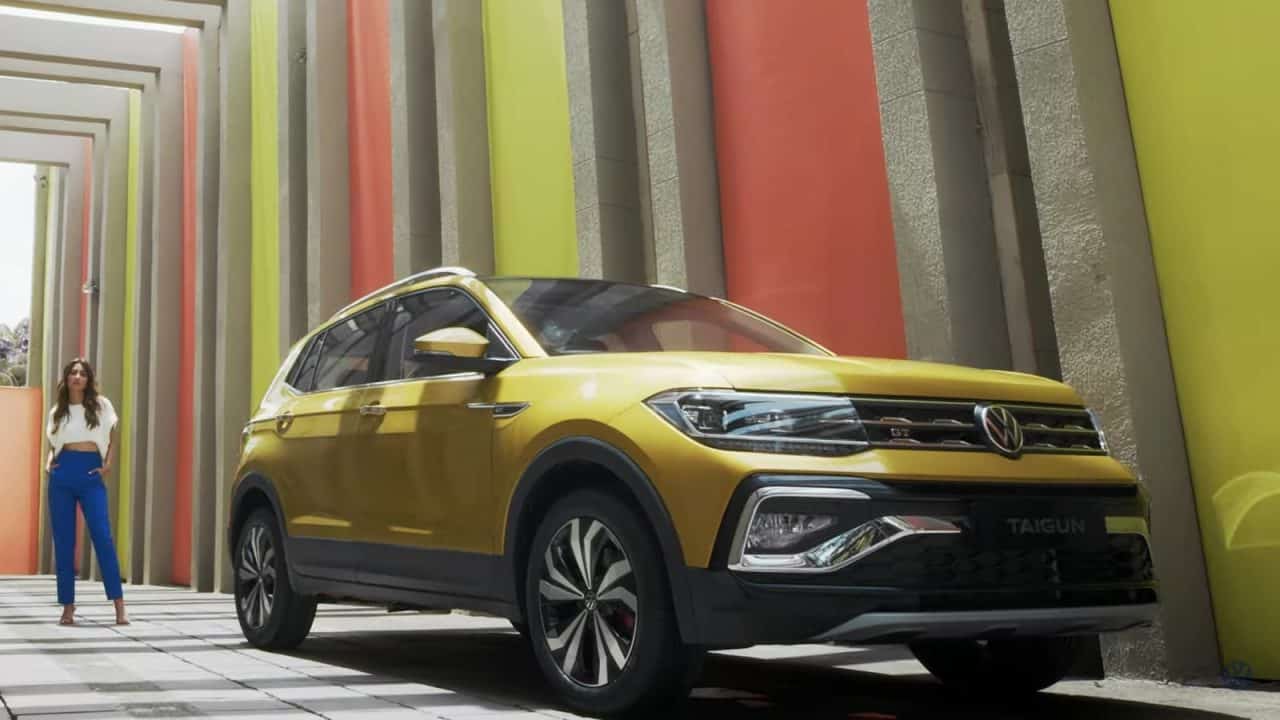