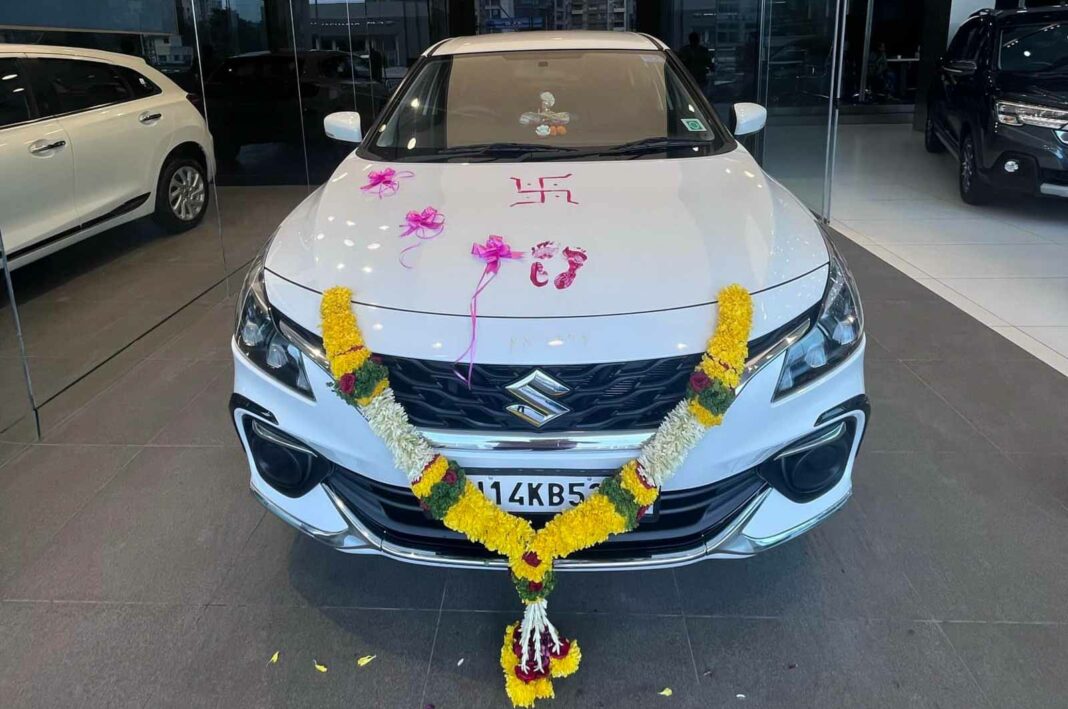 Maruti Suzuki India Limited continued to dominate the hatchback segment amidst its strategy to focus more on the SUV segment. In the month of September 2022, the Alto entry-level model finished on top of the hatchback sales charts with 24,844 unit sales against 12,143 units during the same period in 2021 with a YoY positive growth of 104.5 per cent.

The arrival of the new generation Alto K10 has made a really big difference. The Wagon R was the second most sold hatchback in the country last month as 20,078 units were recorded against 7,632 units in September 2021 with a YoY volume increase of 163 per cent. The Baleno finished in the third position with 19,369 units. 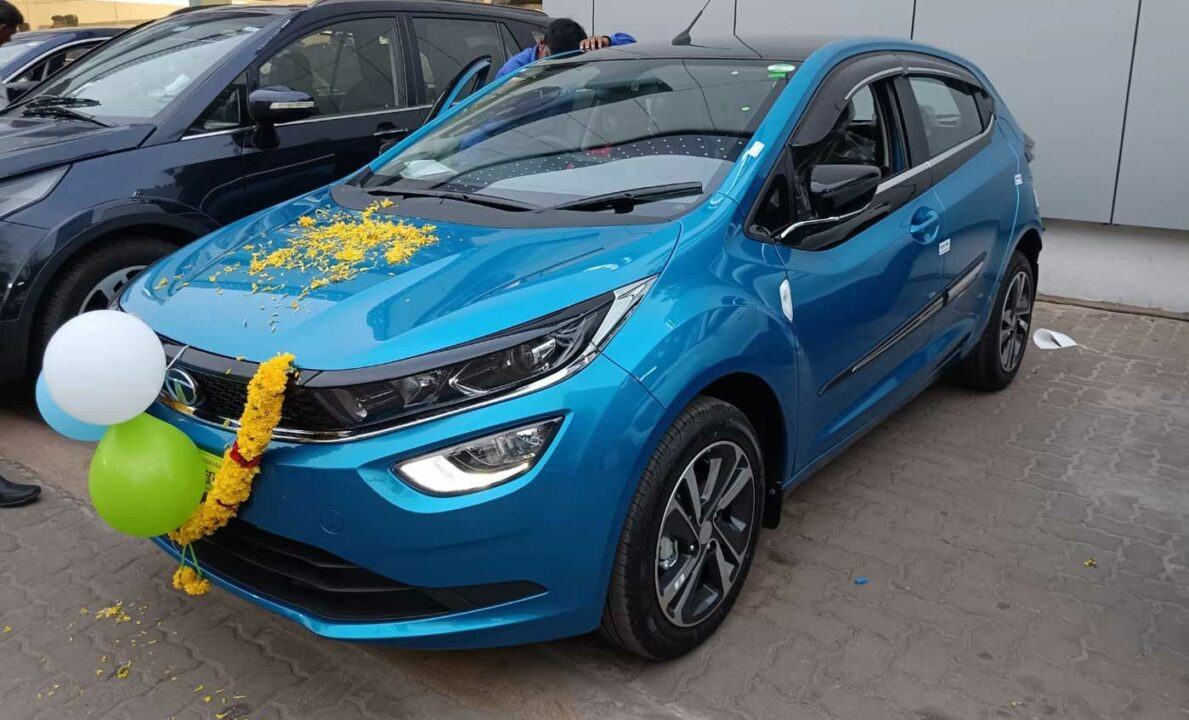 The fifth place was occupied by Hyundai Grand i10 Nios as 9,459 units were registered against 4,168 units during the same period last year with a YoY positive growth of 127 per cent. In the second half of the sales charts, Hyundai’s i20 premium hatchback finished in the sixth position with 7,275 units against 5,153 units during the corresponding month last year. The Celerio finished in the ninth position with 5,390 units while the Maruti Suzuki S-Presso rounded out the top ten with 4,730 units against 2,793 units in September 2021 with a YoY positive growth of 69 per cent.