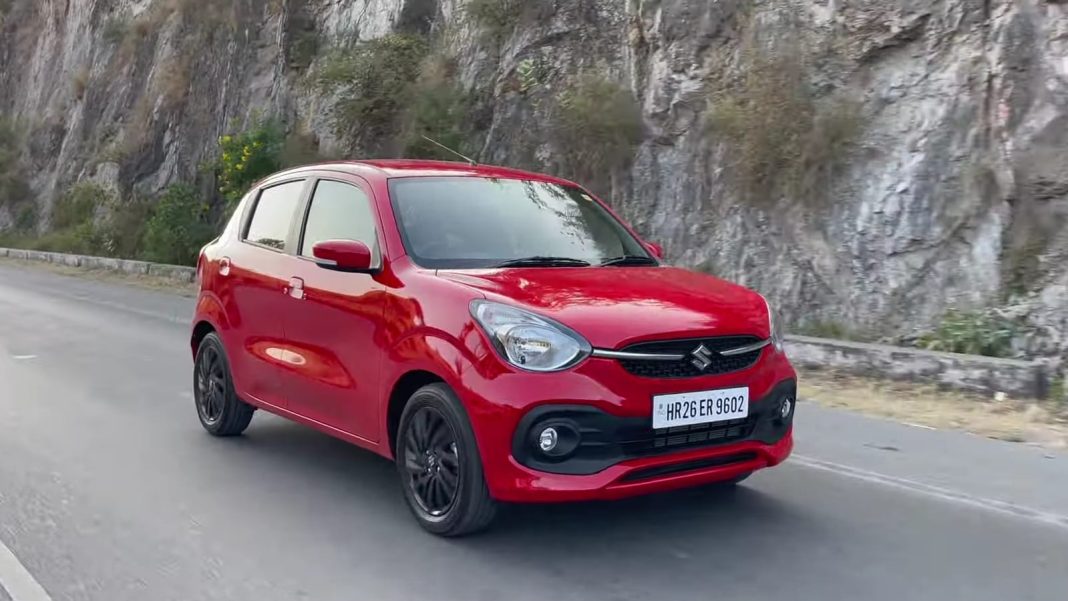 Maruti Suzuki Baleno finished on top of the hatchback sales charts in the month of August 2022 with 18,418 units

In the month of August 2022, Maruti Suzuki’s Baleno led the way in the hatchback sales table as 18,418 units were sold against 15,646 units during the same period in 2021 with YoY positive volume growth of 18 per cent. The WagonR finished in the second position with a total of 18,398 units against 9,628 units.

This led to a YoY volume surge of 91 per cent and it enjoyed the highest growth among the top five finishers. The Alto received a big upgrade recently as the new gen came into the act with an assortment of changes inside and out. The entry-level hatch is now based on the lightweight Heartect platform and it has an appealing exterior with a thorough redesign.

The interior has also become more spacious and a new 1.0-litre K-series petrol engine with idle start/stop technology. The features list has also been enhanced with the addition of equipment like a seven-inch touchscreen infotainment with Apple CarPlay and Android Auto connectivity. The Alto posted 14,388 unit sales last month against 13,236 units with a YoY positive sales growth of 9 per cent. 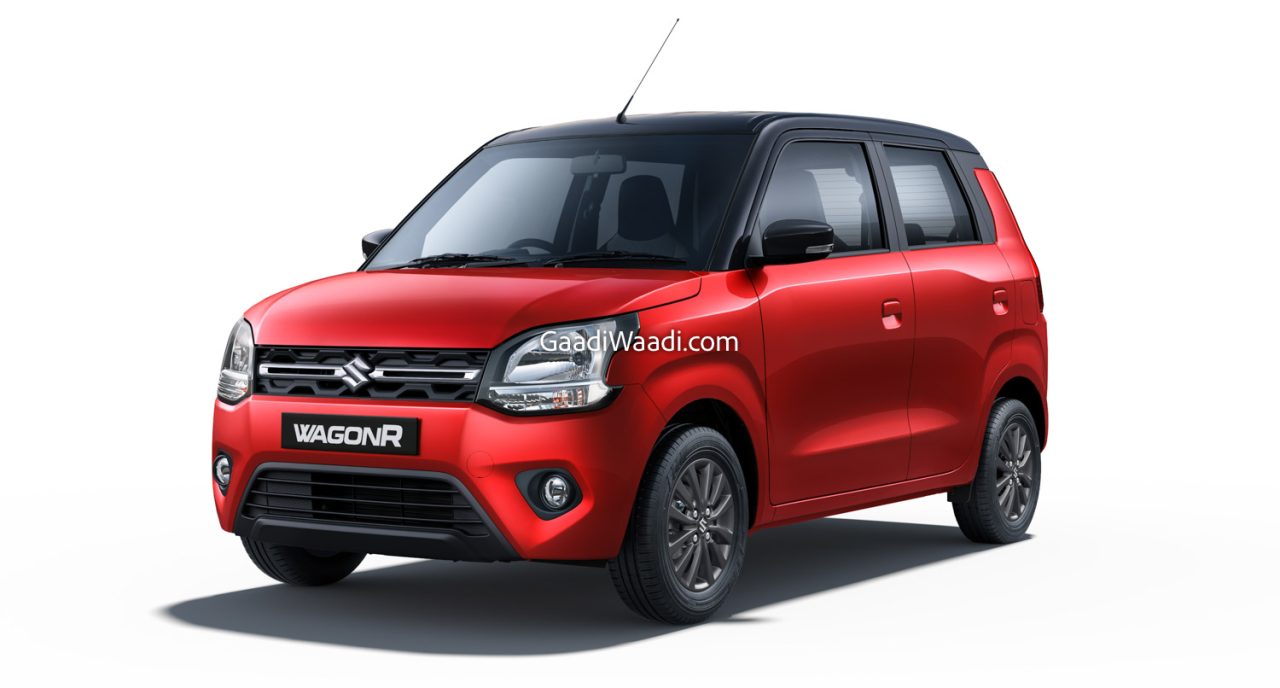 The Swift compact hatchback slotted in at fourth with a cumulative domestic tally of 11,275 units against 12,483 units in August 2021 with a YoY negative growth of 10 per cent. The Hyundai Grand i10 Nios finished in the fifth position with a total of 9,274 units against 8,023 units with a YoY growth of 16 per cent in India.

It was the second most sold Hyundai in the country last month behind the Creta midsize SUV. The Maruti Suzuki S-Presso posted 7,774 unit sales in the month of August 2022 against 7,225 units during the same period in 2021 with a YoY growth of 8 per cent. The Hyundai i20 premium hatchback recorded a total of 7,558 units. 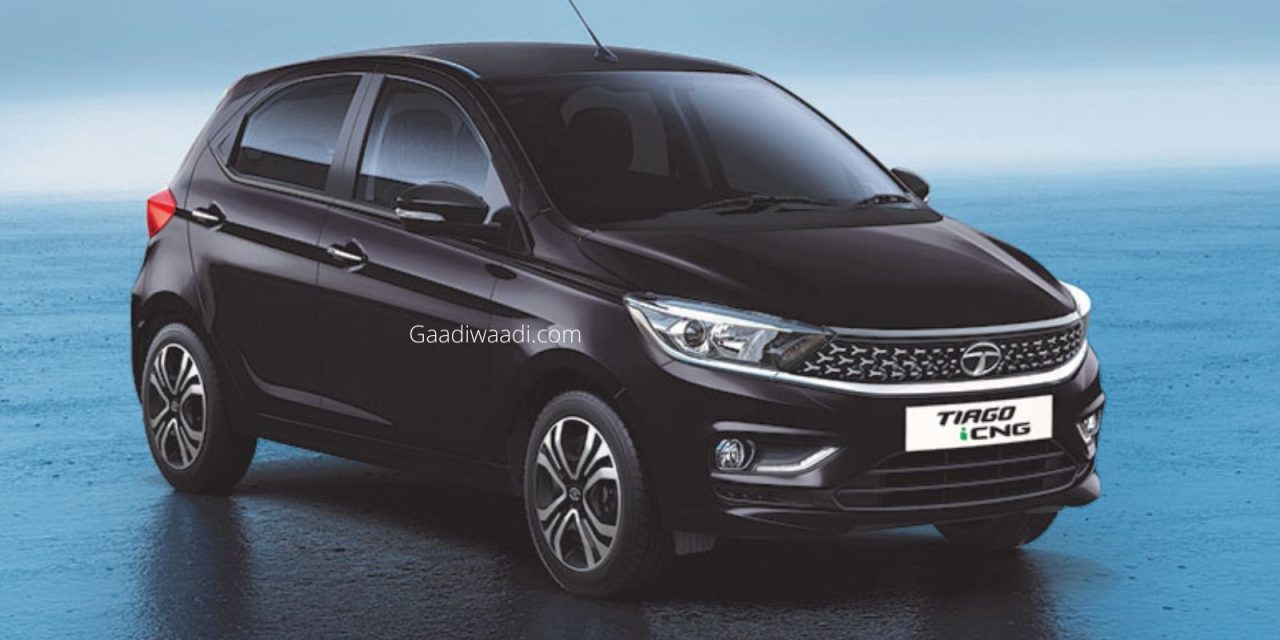 This when compared to the same period last year with 7,340 units, a YoY positive growth of 5 per cent was noted. The Tata Tiago managed a total of 7,209 units against 5,658 units in August 2021 with a growth of 27 per cent while the Celerio and Ignis finished in the ninth and tenth positions respectively.