Tata Nexon was the most sold compact SUV in India in June 2022 ahead of Tata Punch, Hyundai Venue, Kia Sonet and Toyota Urban Cruiser

The compact SUV segment has been all the rage in the domestic market and its popularity is consistently growing with more buyers preferring to shell out more than Rs. 10 lakh for owning their first-time cars. It must be said that the compact SUVs’ prices have also increased dramatically in recent times due to various reasons.

Last month, Tata Nexon finished on top of the compact SUV sales table as 14,295 units were sold against 8,033 units during the same period in 2021 with a YoY volume increase of 78 per cent. The Tata Punch micro SUV is slotted below the Nexon in the brand’s SUV portfolio and last month, it finished second in the sub-4m SUV standings.

In the month of June 2022, the Punch registered a total of 10,414 units. The Hyundai Venue received a facelift only a while ago with a number of revisions inside and out. The Korean SUV posted a total of 10,321 units against 4,865 units during the corresponding period in 2021 with a YoY sales surge of 112 per cent. 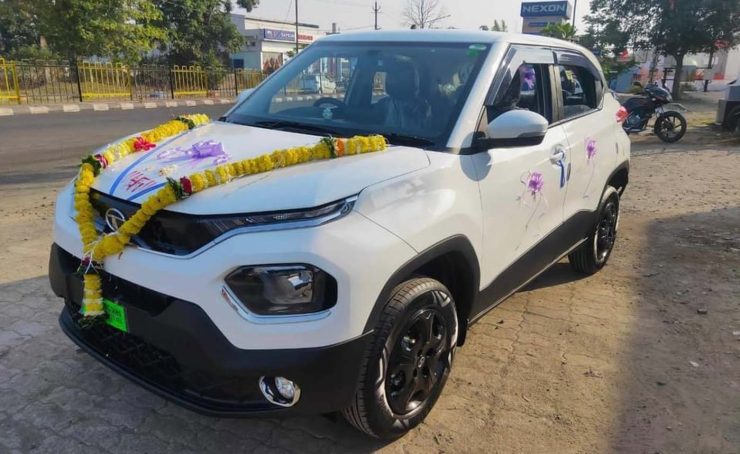 The all-new Brezza was introduced only recently and its impact will be seen on the sales charts only in the coming months. The Renault Kiger finished in the eighth position with 3,411 units against 2,035 units with a YoY growth of 68 per cent while the Nissan Magnite and Honda WR-V covered ninth and tenth positions respectively.