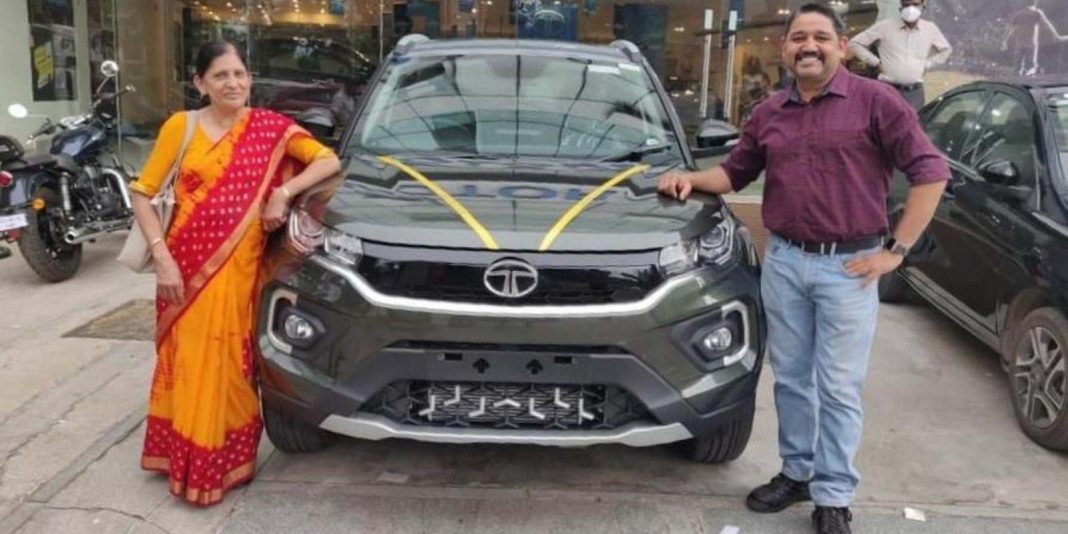 In the final month of the Calendar Year 2021, Tata Motors had the Nexon finish on top of the sales standings in the compact SUV space as 12,899 units were sold against 6,835 units in December 2020 with a massive YoY sales growth of 88.7 per cent. The sub-four-metre SUV ended the year on a high and it was amongst the top ten cars sold in 2021.

The Hyundai Venue finished in the second position in the compact SUV segment as 10,360 units were recorded against 12,313 units during the same period the previous year with negative YoY volume growth of 15.8 per cent. The Maruti Suzuki Vitara Brezza was the third most sold in the segment as 9,531 units were registered against 12,251 units.

This led to a YoY volume decline of 22.2 per cent. The second-generation Maruti Brezza is due for April 2022 and it gets a host of changes inside and out with a more modern features list. It will likely have its range expanded with the addition of a CNG variant and the existing 1.5-litre four-cylinder mild-hybrid K15B petrol engine could stay put. 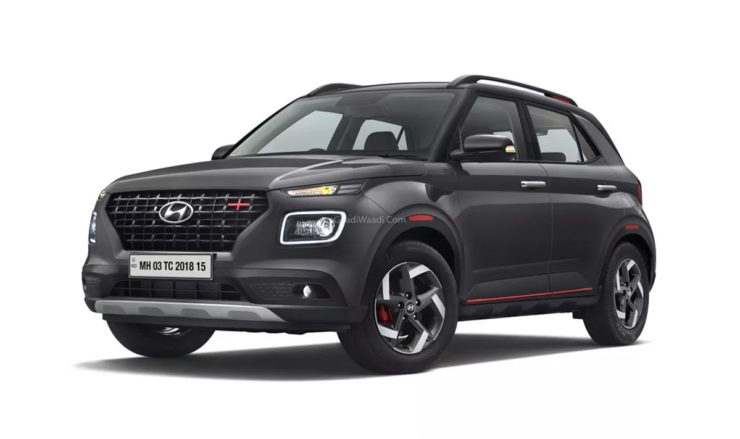 The Nissan Magnite finished in the sixth position in December 2021 and since its market debut, it has been well received amongst customers. The Toyota Urban Cruiser endured a cumulative domestic tally of 2,359 units last month as against 1,762 units during the same period the previous year with YoY volume growth of 33.8 per cent.

The Renault Kiger finished in the eighth position with 2,117 unit sales while the Honda WR-V rounded out the table with a total of 85 units as against 930 units in December 2020 with a negative sales growth of 90.8 per cent.