The compact and midsize SUV segments have been all the rage in the domestic market and they contribute to a major sum of the total volume sales every month. More manufacturers have stepped into these segments in recent years further enhancing the competition. In the compact SUV space, Maruti Suzuki Brezza regained the top position from Tata Nexon last month.

The second generation Brezza was launched only a few months ago and it garnered a total of 15,193 units last month against 12,906 units during the same period in 2021 with YoY volume growth of 18 per cent. The Nexon continued to impress despite losing the top spot to Brezza as 15,085 units were registered against 10,006 units in August 2021.

The Tata Punch micro SUV finished in the third position with a cumulative domestic tally of 12,006 units. Both Nexon and Punch had their best monthly outings yet as they individually posted their highest tally. The Hyundai Venue was the fourth most sold compact SUV in India last month as 11,240 units were sold against 8,377 units in August 2021.

The Kia Sonet recorded a total of 7,838 units against 7,752 units during the corresponding month last year with a YoY positive growth of 1 per cent. In the second half of the table, Mahindra’s XUV300 finished in the sixth position with 4,322 units against 5,861 units in August 2021 with a negative sales growth of 26 per cent. 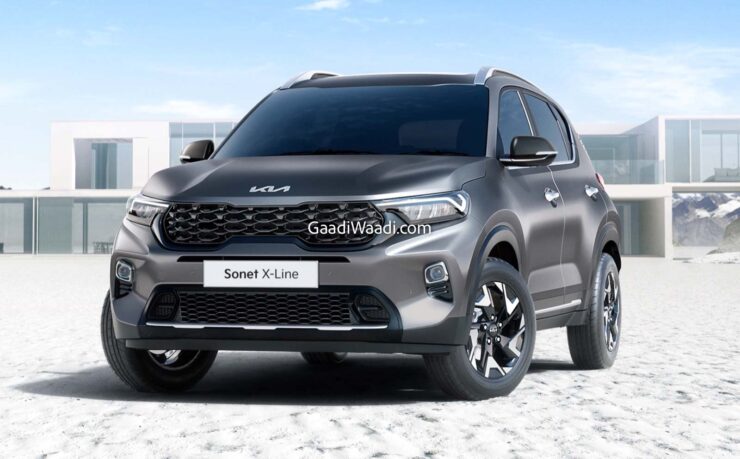 The Nissan Magnite finished in the seventh position with 3,194 units against 2,984 units during the same period last year with a YoY sales growth of 7 per cent. The Toyota Urban Cruiser was the seventh most sold sub-four-metre SUV in India last month as 3,131 units were posted against 2,654 units in August 2021.

The heavily updated Urban Cruiser is expected to launch in the coming months. The Renault Kiger recorded 2,641 units aginast 2,669 units while the Honda WR-V rounded out the top ten with 415 units against 672 units during the same period last year with a YoY negative growth of 38 per cent.