In the month of June 2022, Hyundai Motor India’s Kona Electric stood at the top of the highest grown cars sales chart with a huge YoY positive increase of 2457 per cent. The facelifted version of the Kona Electric with a host of updates inside and out is expected to go on sale sometime next year. The five-seater SUV posted 179 units last month against 7 units in June 2022.

The Maruti Suzuki Celerio occupied the second position with a YoY positive volume surge of 1055 per cent. The second generation of the budget hatchback was introduced in late 2021 and it has been a tremendous success for the largest car producer in the country. Last month, 8,683 units were recorded against 752 units during the same period in 2021.

The segment-leading Fortuner full-size SUV garnered 3,133 units in June 2022 and set a record in the process. In comparison to the corresponding period in 2021, a YoY volume increase of 471 per cent was noted. The Tata Tigor gathered good momentum on sales charts in recent month and last month, a total of 4,931 units were registered. 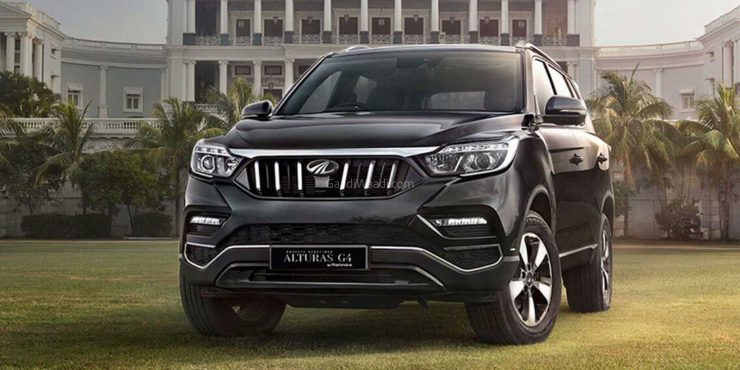 This, when compared to the same period twelve months ago with 1,076 units, a YoY growth of 358 per cent, was seen. Mahindra & Mahindra has severe backlog in terms of pending orders due to the supply chain constraints created by the health crisis. Last month, 65 units of the Alturas G4 were sold against 16 units with a YoY growth of 306 per cent.

The Thar lifestyle off-roader posted 3,640 unit sales as against 1,065 units in June 2022 with a YoY sales increase of 242 per cent. The Maruti Suzuki Ciaz has been enduring difficult times in the Indian market, however, its sales tally of 1,507 units against 602 units in June 2021 led to a healthy YoY increase of 150 per cent.

The Toyota Camry Hybrid received a mild-refresh earlier this year in India and it posted 89 units against 38 per cent in June 2021 with a growth of 134 per cent while Toyota Innova Crysta and Honda Amaze finished in the ninth and tenth positions respectively.