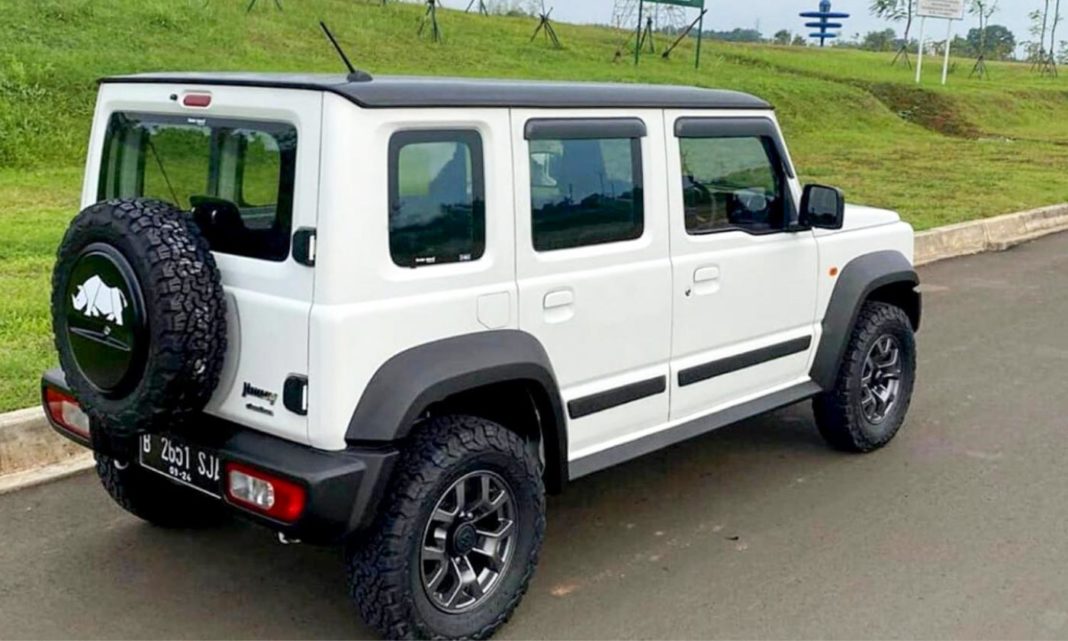 Many new cars including the new Jimny 5-door, Mahindra Thar 5-door and the Hyundai Creta facelift are expected to debut at the 2023 Auto Expo

Maruti will be showcasing the new Jimny 5-door in India and will offer a lightweight and capable 4X4 setup for the buyers. The Jimny 5-door will be powered by a 1.5L petrol engine and will be longer than the global-spec version.

The Hyundai Creta facelift was recently revealed in the international markets and is soon expected to make its Indian debut. It will be the second Hyundai car in India to be offered with LEVEL 2 ADAS and will boast new looks, an updated cabin, and new features.

The next-gen Toyota HyCross will be offered with a petrol hybrid powertrain and unlike the current iteration, will be based on a monocoque setup. The new Innova will offer better dynamics, a comfortable cabin, and a premium package for the buyers.

The new Mahindra Thar 5-door is soon expected to make its official debut in India and will not only offer a comfortable package but in addition to this, will also boast a more practical and ergonomically sorted cabin. It will get similar powertrain options.

The new Tata Harrier facelift is also expected to make its debut at the Auto Expo 2023 and will offer a new turbocharged petrol engine, an updated cabin, new features, and updated looks. More details are yet to be known.

The Tata Safari facelift is also likely to be introduced in the market along with the Harrier facelift. Likewise, it will also get a new powertrain, new features, and updated looks to give stiff competition to the rivals like the XUV700.

A new MG small electric SUV is also expected to make its Indian debut at the Auto Expo 2022. The small dimensions and impressive performance will make it a great city car and the claimed range is expected to stand in the range of 200-300 km.

With SUVs now getting extremely popular in India, a number of brands are launching new SUVs in India and Honda is also expected to introduce a new compact SUV in India. Expected to be based on the existing iteration of the Amaze, this new compact SUV will be showcased at the Auto Expo 2022. 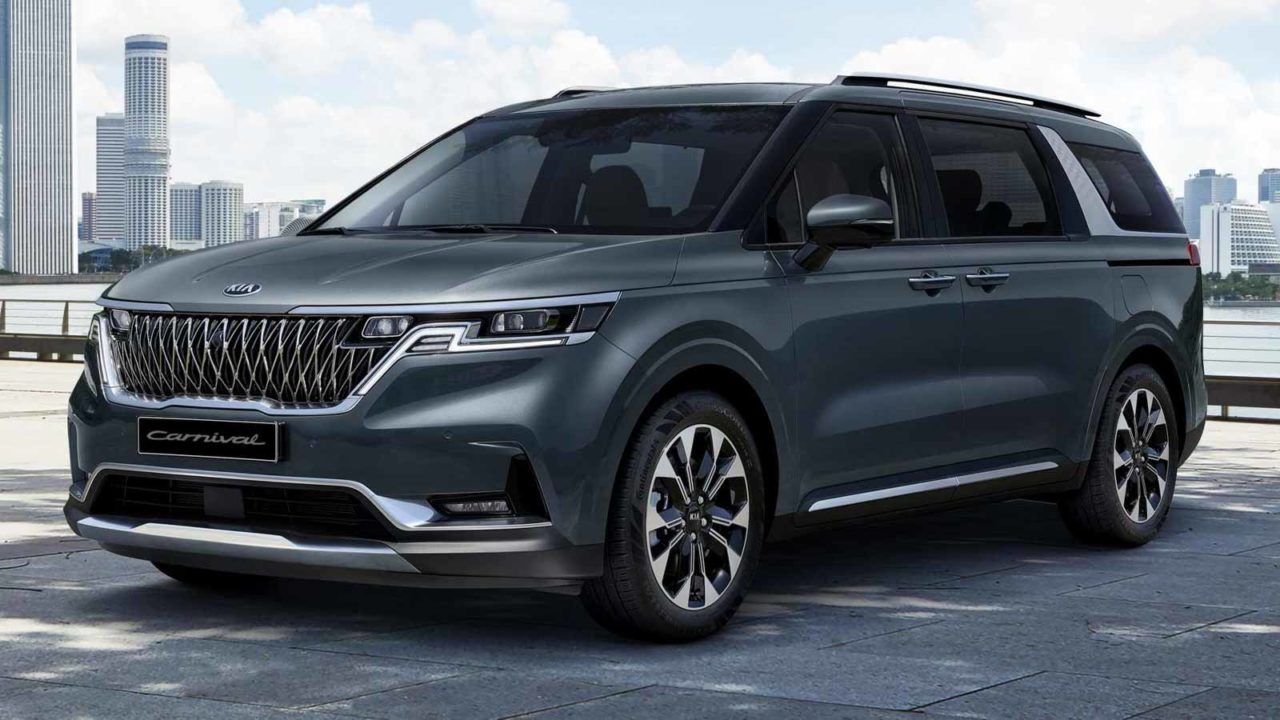 It’s been a while since Kia launched the new Carnival in the global markets but is yet to bring it to India. The new Carnival however is expected to make its debut early next year at the Auto Expo 2023 and will offer a strong package in addition to updated looks and a more comfortable cabin.