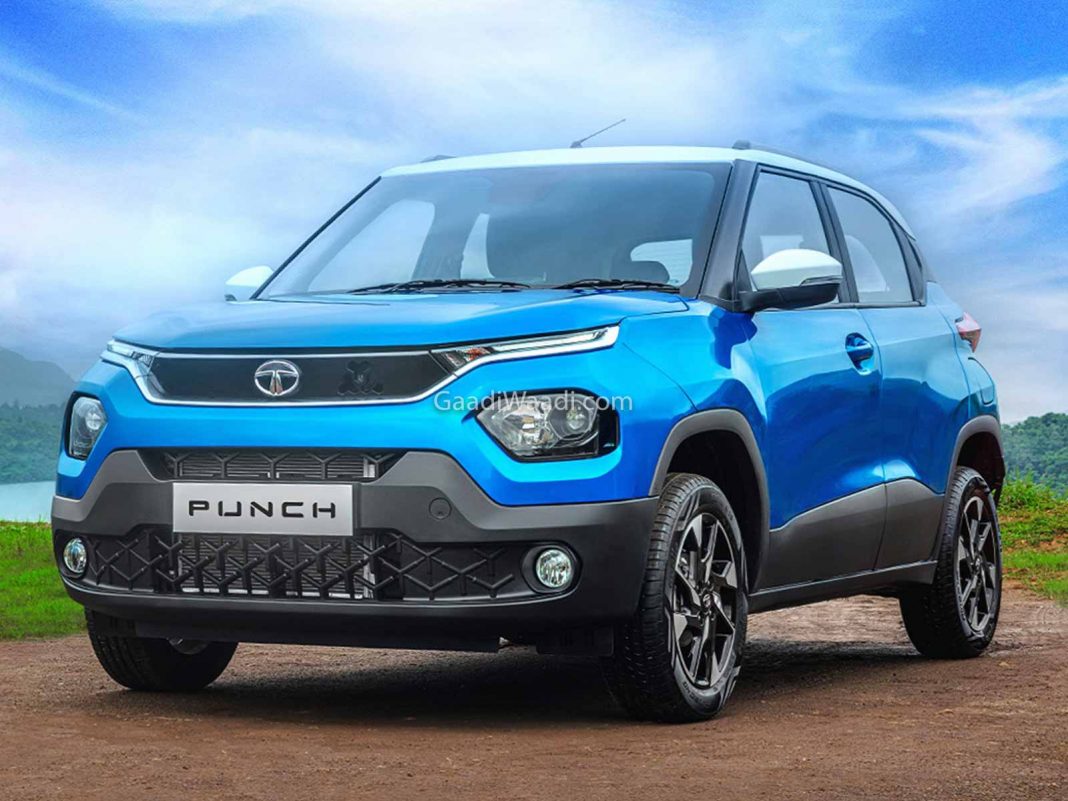 Maruti Suzuki WagonR finished on top of the sales charts in H1 2022 ahead of Swift, Dzire and Nexon

In the first half of this calendar year, Maruti Suzuki’s WagonR was the most sold passenger car in the country with a total of 1,13,407 units against 94,839 units during the same period in 2021 with a YoY volume increase of 19.5 per cent. Earlier this year, the entry-level hatchback received a minor update as well.

The Swift was the second most sold car in India between January and June 2022 as 91,177 units were recorded against 1,02,206 units during the corresponding period in 2021 with YoY negative volume growth of 10.7 per cent. The Maruti Suzuki Dzire finished in the third position with a total of 85,929 units against 70,991 units in H1 2021 with a YoY positive sales growth of 21 per cent in the domestic market.

The Tata Nexon endured the highest YoY sales growth within the top ten as 82,770 units were registered against 46,247 units during the January to June 2021 period with a surge of close to 79 per cent. The Maruti Suzuki Baleno slotted in at fifth with a cumulative domestic total of 74,892 units against 93,823 units in H1 2021. 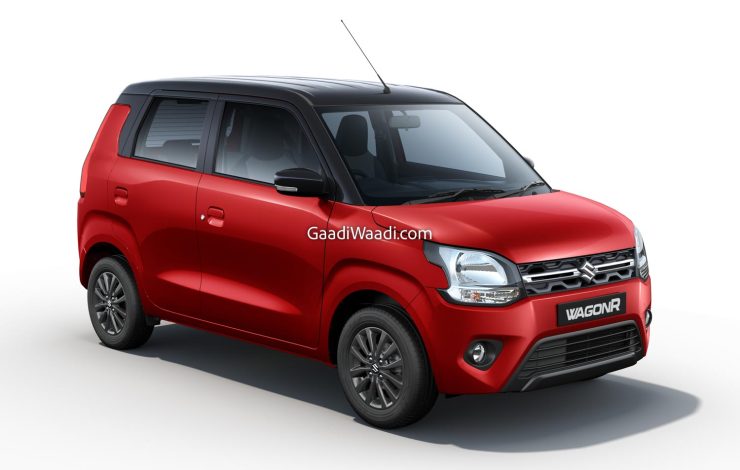 This led to a YoY sales decline of 20.1 per cent while the Ertiga MPV finished in the sixth position with a total of 68,922 units against 49,900 units during the same period last year with a YoY sales increase of 38.1 per cent. The Maruti Suzuki Alto is due a big update next month as it switches to a new generation based on the Heartect platform. 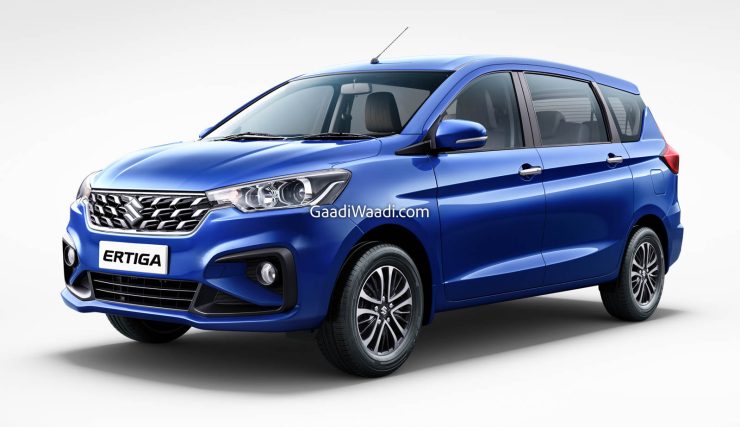