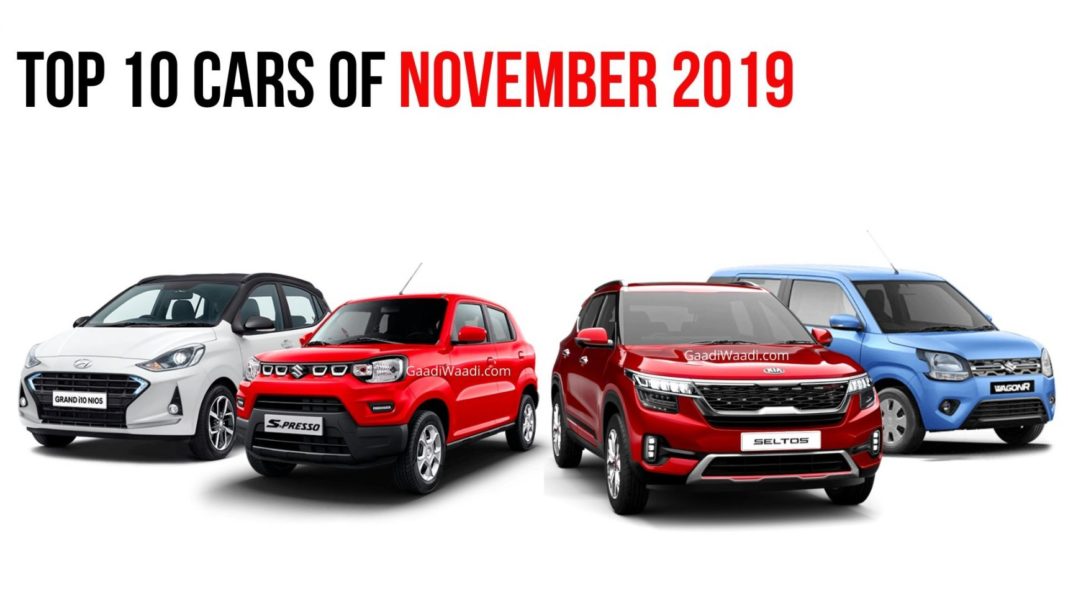 Maruti Suzuki Swift led the charts ahead of Baleno, Dzire, Alto and Wagon R in November 2019 as 19,314 units were sold

Maruti Suzuki India Limited (MSIL) continued to dominate in the top ten standings as the Swift was put on top ahead of Baleno, Dzire, Alto and Wagon R. The Swift garnered a total of 19,314 units in November 2019 as against 22,191 units during the same month last year with 13 per cent YoY de-growth.

The Baleno was one among the seven Maruti Suzuki models featured in the list and it will get brand new rivals in the form of Tata Altroz by next month and the third generation Hyundai Elite i20 likely in early 2020. The B2 segment hatch gained 18,047 units last month.

The Alto long reigned as the best-selling model in the country but in recent times it had to give up its position to the younger siblings. In November 2019, 15,086 units of the Alto were sold against 18,643 units with YoY de-growth of 20 per cent.

The latest Wagon R, launched earlier this year, posted cumulative sales tally of 14,650 units last month as against 11,311 units with 29 per cent volume drop. The Seltos made its mark once again as it slotted in at sixth position with a total of 14,005 units. 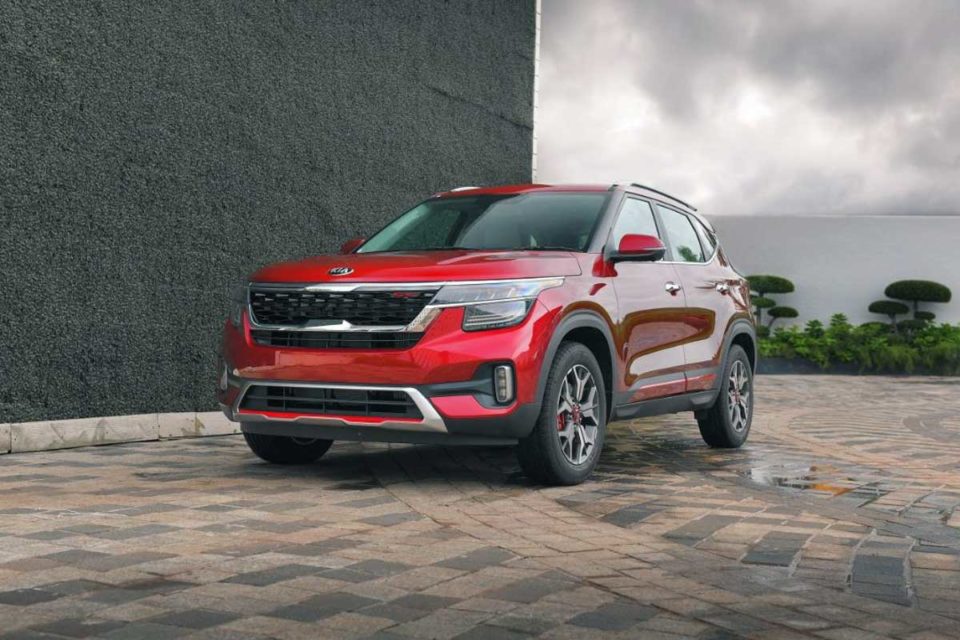 The Seltos helped Kia to finish as the fourth largest carmaker last month with a narrow gap behind Mahindra. The Vitara Brezza continued to lead the subcompact SUV segment ahead of Hyundai Venue that recorded close to 10,000 units.

It ended up seventh with 12,033 units as against 14,378 units with 17 per cent YoY de-growth. The S-Presso has also been performing well and it garnered 11,420 units last month while Hyundai Elite i20 and Grand i10 finished ninth and tenth positions respectively.