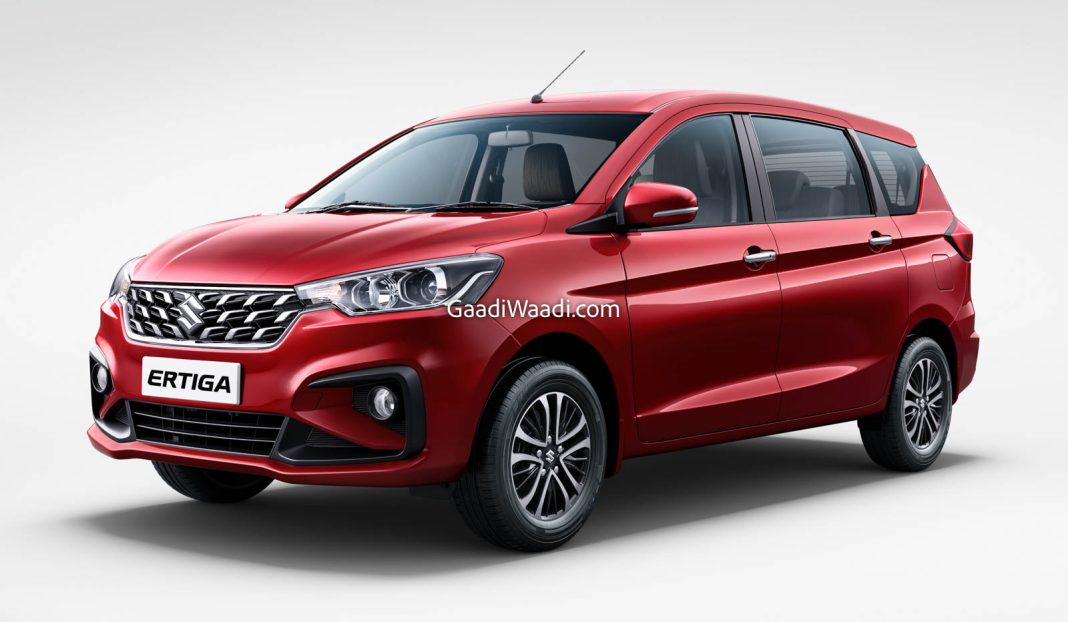 Maruti Suzuki posted 17,766 units in April 2022 with the WagonR as against 18,656 units during the same period last year with a YoY sales decline of 5 per cent

Maruti Suzuki India Limited (MSIL) had the WagonR continue to finish at the top of the monthly sales charts with a total of 17,766 units in April 2022 as against 18,656 units during the same period last year with a YoY negative sales growth of 5 per cent. The Ertiga stormed its way to the second position with 14,889 units against 8,644 units with a YoY volume increase of 72 per cent.

The largest car producer in the country introduced the updated Ertiga midway through last month and it appears to have been well received by customers. It offers minor cosmetic updates while new features and a new powertrain/gearbox combination are also part of the package. The Tata Nexon was the most sold SUV in India in April 2022 and finished third in the overall standings.

The compact SUV impressed once again with a total of 13,471 units against 6,938 units in April 2021 with a massive YoY surge of 94 per cent – the highest within the top ten. The Hyundai Creta garnered a domestic tally of 12,651 unit sales last month against 12,463 units during the same period in 2021 with a YoY volume increase of 2 per cent.

The Maruti Suzuki Vitara Brezza was the fifth most sold passenger car in India last month. The sub-four-metre SUV recorded a total of 11,764 units against 11,220 units during the corresponding month last year with a YoY growth of 5 per cent. The heavily updated Brezza will likely be launched next month and it could shake up the pecking order in the second half of the year. 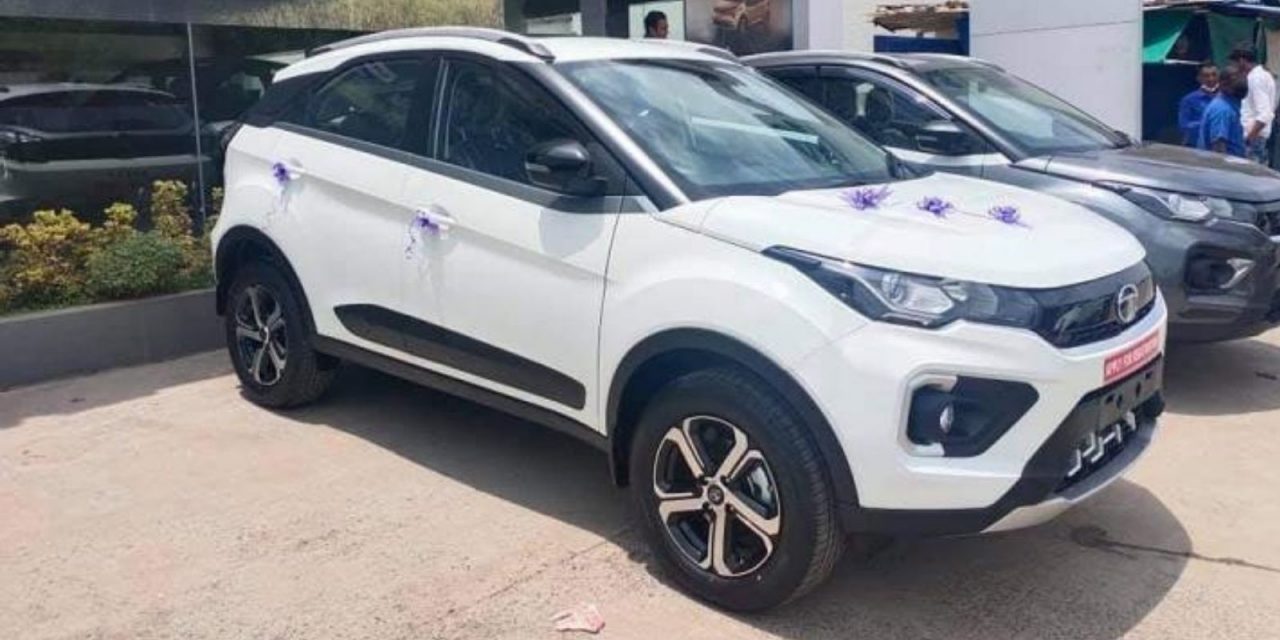 The Alto entry-level hatchback could only manage 10,443 units as it was dropped to the ninth position with a YoY sales decline of 40 per cent – underlining the customers’ interest in compact and midsize segments. The Tata Punch micro SUV rounded out the top ten with 10,132 units. One of the regular top ten finishers, the Swift, could only manage twelfth with 8,898 unit sales.