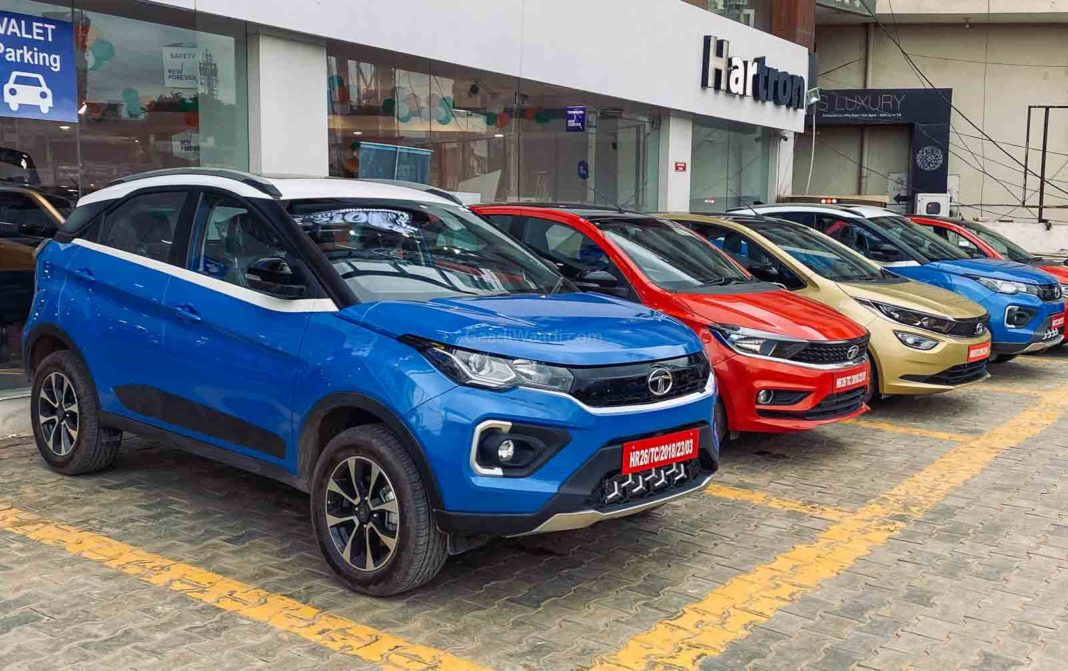 Maruti Suzuki, Hyundai, and Tata managed to grab the top three spots in terms of overall sales during 2020

Last year, i.e., 2020, was a difficult time for everyone, including the automobile industry. During April, when the lockdown was put into effect, the Indian car market hit zero sales for the month, for the first time ever. Manufacturers were quick to adapt though, and sanitised home deliveries helped restart the market.

The year ended with a few carmakers registering a strong sales growth, while a few others still struggled till the end. Maruti Suzuki maintained its top position in the Indian market, with a total sales of 12,13,660 units throughout 2020. The second position was held by Hyundai, with a retail figure of 4,23,643 units.

Tata Motors surprised everyone by climbing up the sales charts rather strongly, managing to grab the third position with a sales figure of 1,70,769 units. Despite being a relatively new entry into the Indian market and having a limited lineup, Kia managed to grab the fourth place, selling a total of 1,40,055 cars last year. 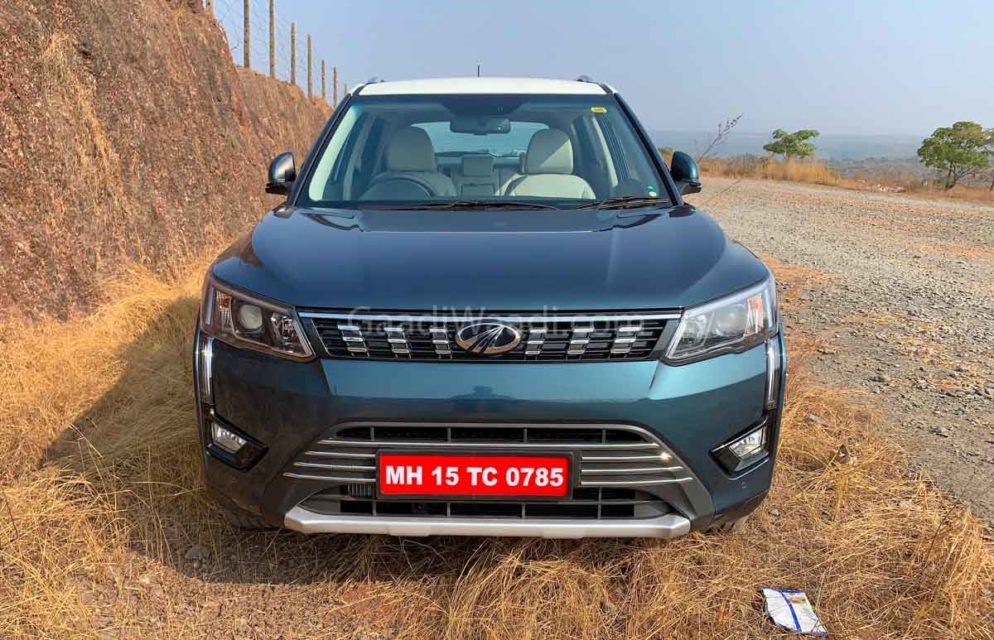 Mahindra & Mahindra managed to grab the fifth place in terms of overall sales in 2020, retailing 1,36,846 cars in total, only a little behind Kia. Next up, we have Renault, which also has a very limited lineup in India, despite being a relatively older brand in out market. The French carmaker’s dispatch figures in India stood at 80,518 units for the entirety of last year.

Toyota Kirloskar Motor stood at sixth place on the sales chart, registering a sales figure of 76,111 units during 2020. Honda Cars managed to retail a total of 70,593 units in the Indian market, thereby grabbing the seventh position overall on the sales chart.

Ford stood at the ninth position, with a dispatch of 45,799 cars in the Indian market. MG Motor, another relatively new entry into our market, with a small product portfolio, managed to grab the tenth spot on the chart, with a total sale of 28,162 vehicles overall during 2020.