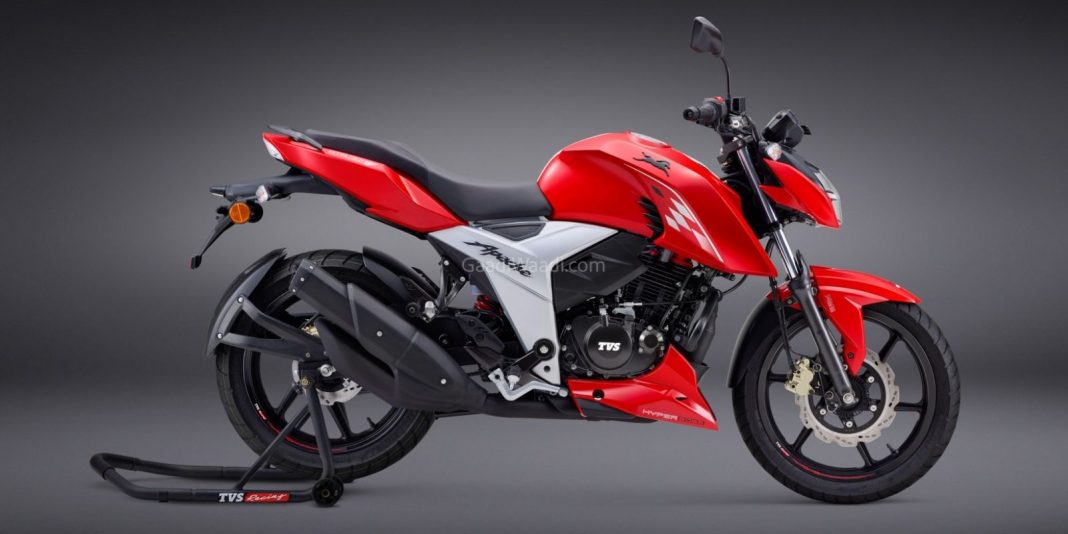 In the month of October 2022, Hero MotoCorp’s Splendor finished on top of the motorcycle sales standings with 2,61,721 units as against 2,67,821 units during the same period last year with a YoY negative growth of 2.2 per cent. The Honda CB Shine was the second most sold motorcycle in India last month with a total of 1,30,916 units.

This when compared to the corresponding period in 2021 with 1,13,554 units, a YoY positive volume growth of 15.2 per cent was noted. The Bajaj Pulsar is one of the highly popular nameplates in India and the range could be expanded with the addition of a new model in the coming days but nothing has been made official yet.

In comparison, the HF Deluxe posted a YoY sales de-growth of 52.4 per cent. The Bajaj Platina finished in the fifth position with 57,842 units as against 84,019 units in October 2021 with a YoY volume drop of 31.1 per cent. In the second half of the table, TVS Motor Company’s Apache series finished in the sixth position. 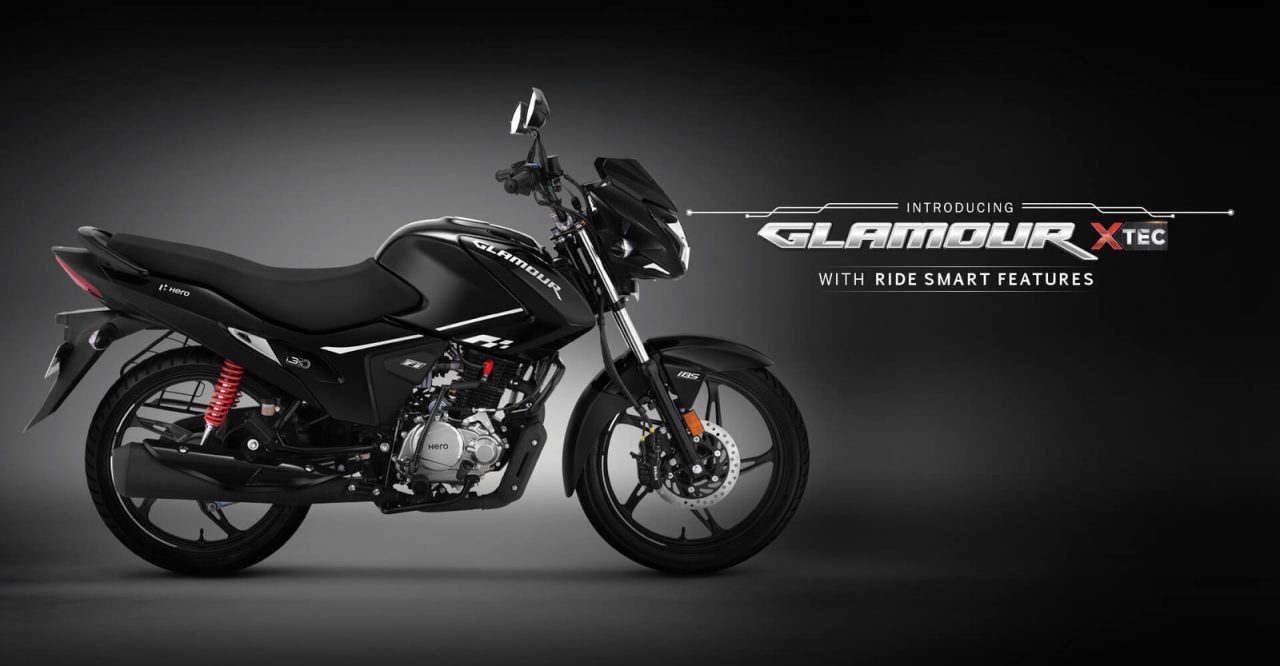