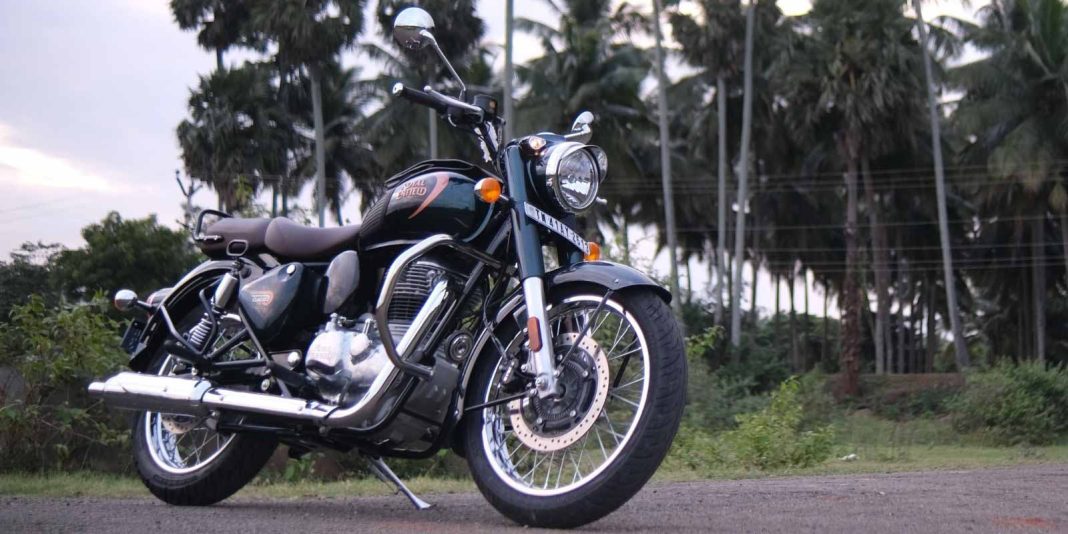 In the month of May 2022, Hero MotoCorp’s Splendor entry-level commuter finished on top of the motorcycle sales standings as 2,62,249 units were sold against 1,00,435 units during the same period in 2021 with YoY volume growth of 161.1 per cent. Its sibling, the Hero HF Deluxe, was the second most sold motorcycle in the country last month.

The highly popular Bajaj Pulsar series slotted in at fourth with 69,241 unit sales against 39,625 units during the same period twelve months ago with a YoY volume increase of 74.7 per cent. Late last year, Bajaj introduced the F250 and N250 and based on the quarter-litre motorcycles, the brand appears to be preparing to launch the N160 soon.

In addition, the Pulsar 250 Eclipse Edition seems to be on the horizon as well as it has been teased on its social media handles. The next generation Pulsar 125 and Pulsar 150 are also in the works and they were spotted testing in their near-production guise recently. The Royal Enfield Classic 350 finished in the fifth position with 29,959 units against 9,239 units in May 2021 with a YoY growth of 224.2 per cent. 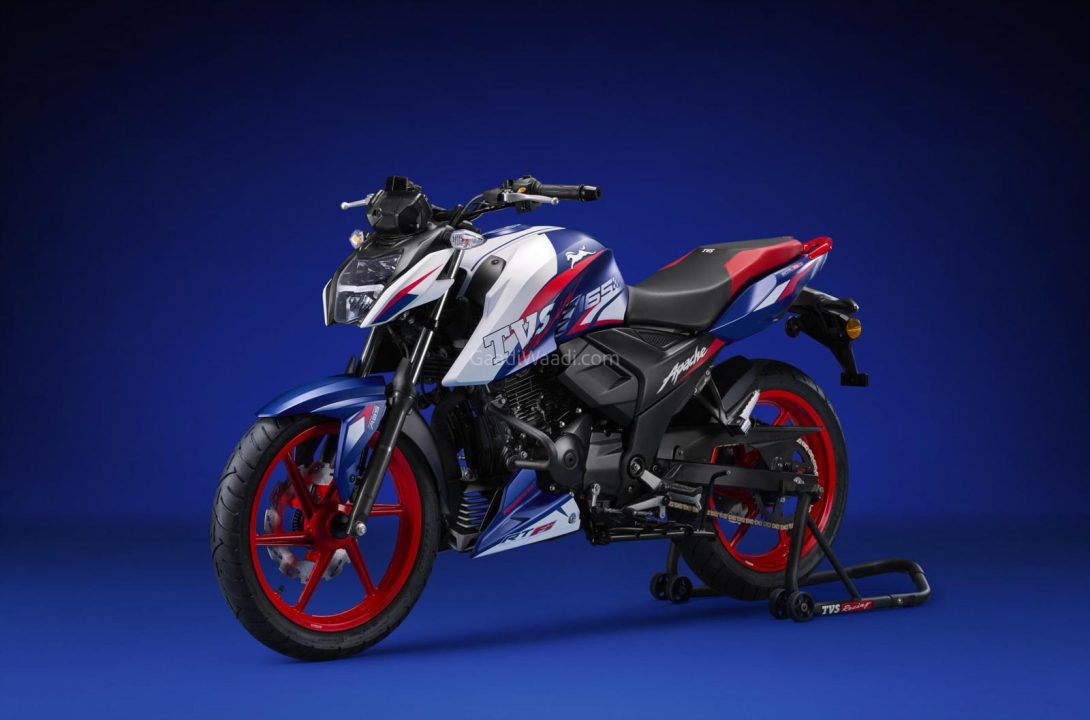