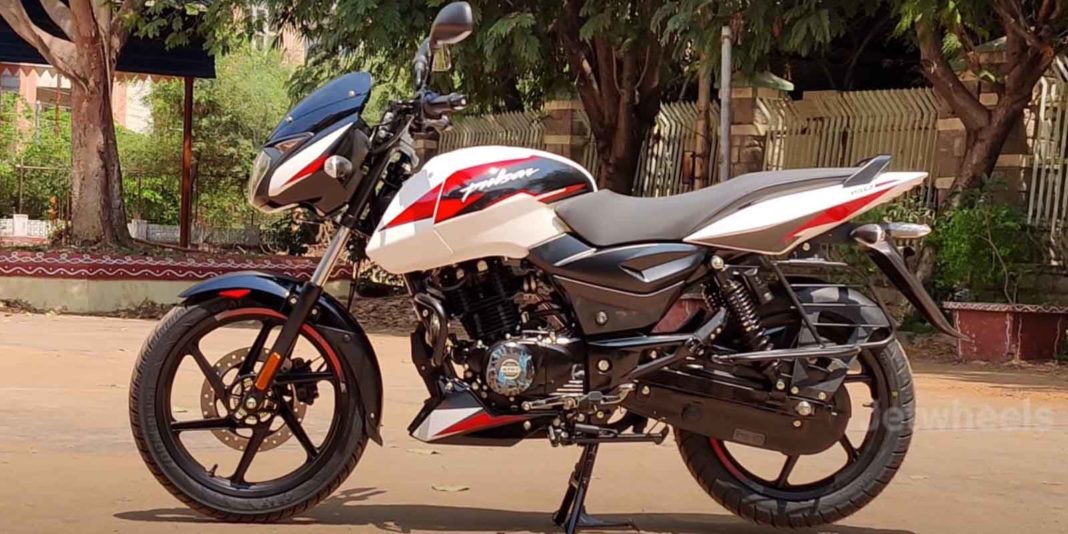 In the month of September 2021, Hero MotoCorp continued to stay on top of the motorcycle sales charts as the Splendor posted a cumulative domestic tally of 2,77,296 units as against 2,80,250 units during the same period in 2020 with a near flat growth. The gap between Splendor and second-placed Honda CB Shine was just huge.

The Japanese motorcycle garnered a total of 1,42,386 units – 1,34,910 units fewer than the Splendor. This when compared to the same period in 2020 with 1,18,994 units, the CB Shine recorded a health volume growth of 19.6 per cent. It must be noted that the competition in the 125 cc motorcycle space is certainly heating up in recent times.

The Hero HF Deluxe finished in the third position with 1,34,539 units in the month of September 2021 as against 2,16,201 units during the corresponding period twelve months ago with 37.7 per cent YoY negative growth. The Bajaj Platina recorded a total of 82,559 units as against 55,496 units during the same period last year. 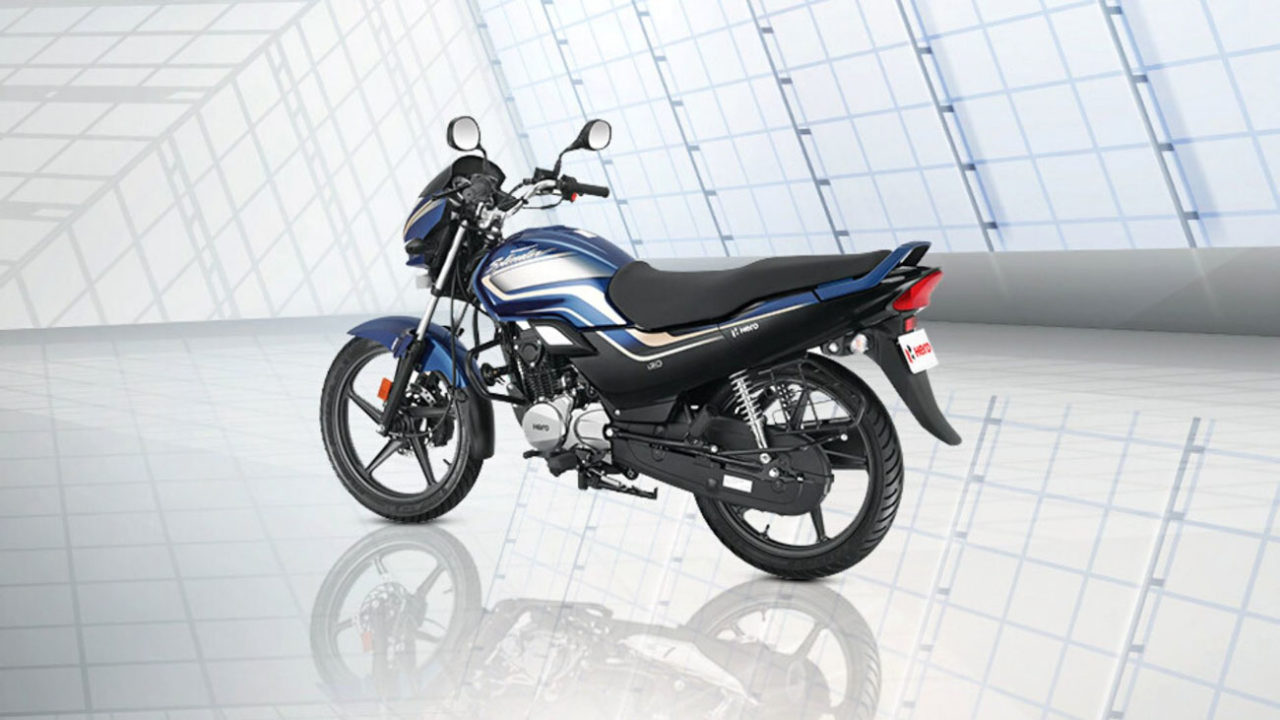 The entry-level commuter motorcycle had the highest YoY growth out of them all in the top ten table. The Bajaj Pulsar series slotted in at fifth with 57,974 units as against 1,02,698 units during the same period last year with a volume de-growth of 43.5 pr cent. The new generation Pulsar will debut in the form of a quarter-litre semi-faired motorcycle on October 28.