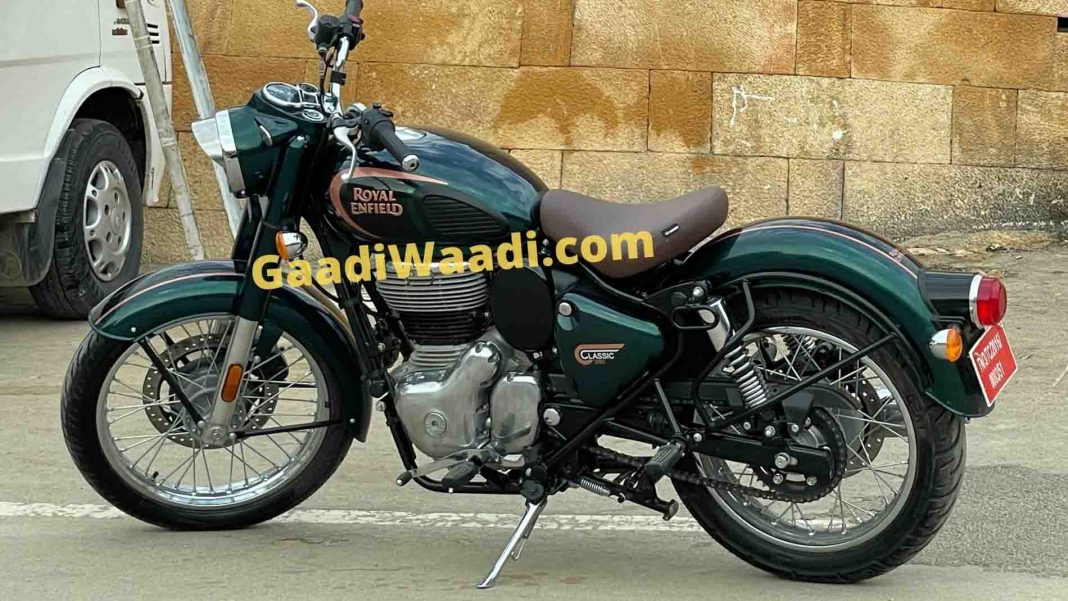 Hero Splendor finished on top of the motorcycle sales charts in the month of October 2021 with 2,67,821 units

Hero MotoCorp garnered a total of 2,67,821 units for the Splendor in the month of October 2021 and compared to the same period in 2020 with 3,15,798 units, a YoY negative growth of 15.1 per cent was registered. The entry-level commuter motorcycle has long been the leader in the Indian two-wheeler space and it does not show any signs of slowing down either.

Despite the YoY de-growths, it must be noted that the auto industry is on a steady path to recovery as the volumes are expected to increase in the due course once the semiconductor supply gets back to normal. The Hero HF Deluxe posted a cumulative domestic tally of 1,64,311 units last month as against 2,33,061 units in October 2020. 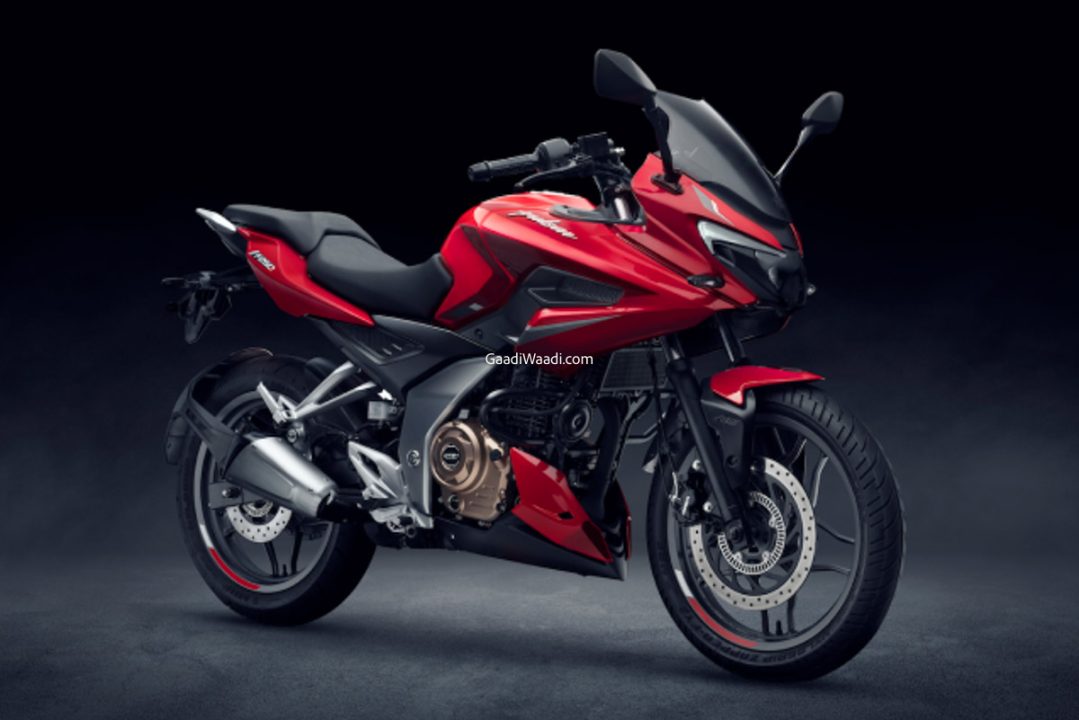 The Pulsar range saw the introduction of the F250 and N250 a few weeks ago and their deliveries have started as well. They are the largest displacing Pulsars yet and are powered by a 249.07 cc single-cylinder oil-cooled SOHC engine producing a maximum power output of 24.5 PS and 21.5 Nm of peak torque, and is paired with a five-speed transmission with slipper and assist clutch as standard.

The Bajaj Platina finished in the fifth position with 84,109 unit sales as against 60,967 units during the same period in 2020 with a healthy YoY growth of 37.9 per cent. The TVS Apache series garnered a total of 39,799 units as against 40,943 units in October 2020 with 2.7 per cent YoY decline as it outsold Hero Glamour, Honda Dream, TVS Sport and Royal Enfield Classic 350.

Glamour posted 25,663 units while the Honda Dream managed 22,407 units with near flat growth. The second-generation Classic 350 introduced in September 2021 recorded a total of 19,728 unit sales last month with 52.9 per cent de-growth.