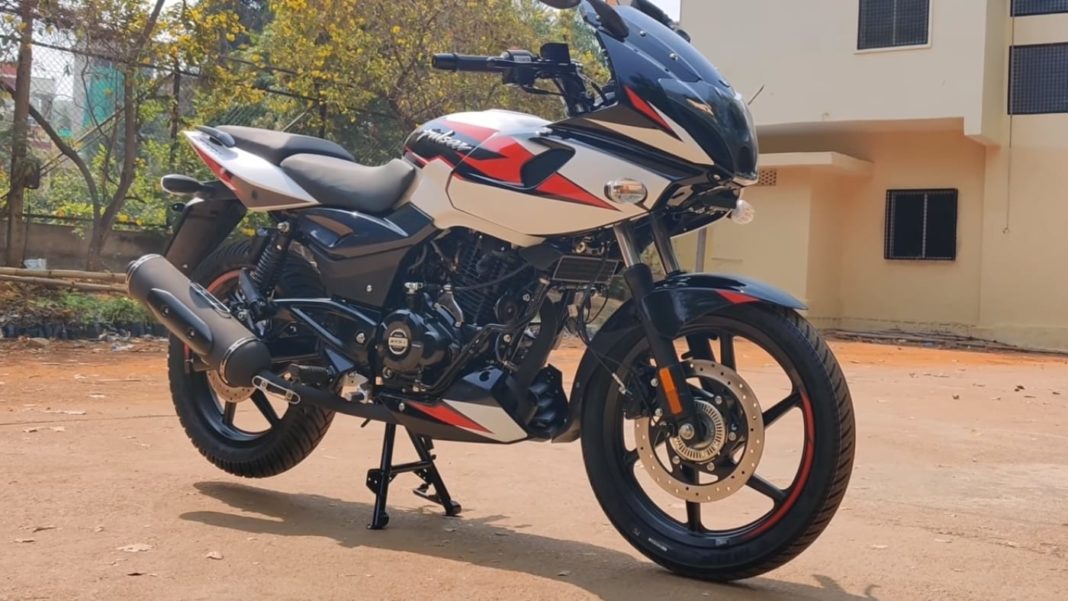 Hero MotoCorp finished on top of the motorcycle sales charts in the month of June 2021 as 2,64,009 units were recorded against 1,81,190 units during the same period last year with YoY volume growth of 45.71 per cent. The entry-level commuter motorcycle was one of the biggest gainers within the top ten table as it impressed once again.

Its sibling, the HF Deluxe, was the second most sold motorcycle in the country last month as 1,10,724 units were registered against 1,30,065 units during the corresponding period twelve months ago with 14.87 per cent negative sales growth. The Bajaj Pulsar ended up third with 79,150 units as against 80,822 units during the same period last year. 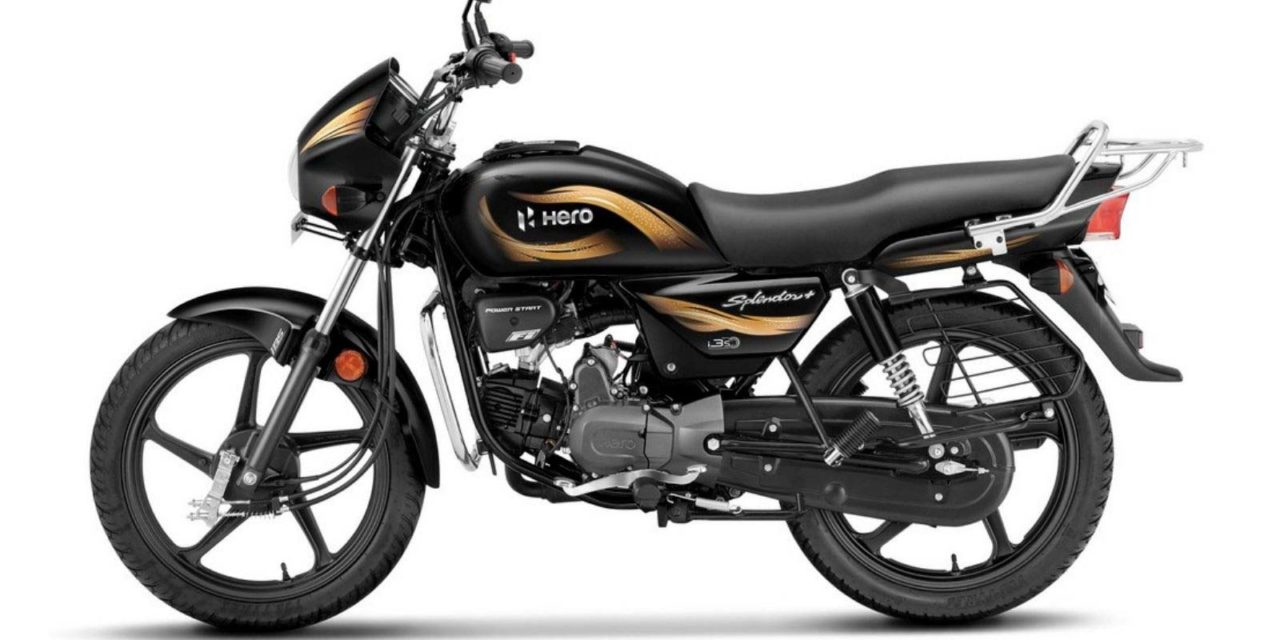 The Hero Glamour finished in the eighth position with 18,759 units as against 45,254 units with a 58.55 per cent decline in volumes. The largest two-wheeler manufacturer in the country introduced the top-spec Xtec variant of the Glamour recently in an affordable price range and it gets features like a digital instrument cluster, Bluetooth connectivity, LED headlamp, navigation, USB charger, bank angle sensor and so on.