Hero Splendor finished on top with 1,93,731 units last month ahead of Honda CB Shine, Hero HF Deluxe and others

In the second month of the calendar year 2022, Hero MotoCorp’s continued to lead the way in the motorcycle sales charts. The entry-level motorcycle posted a cumulative domestic tally of 1,93,731 units last month as against 2,08,263 units during the same period the previous month with an MoM negative sales growth of 6.9 per cent in India.

The Honda CB Shine was the second most sold motorcycle in the country in February 2022 as 81,700 units were registered against 1,05,159 units with an MoM volume decline of 22.3 per cent. The Hero HF Deluxe finished in the third position with 75,927 unit sales against 85,926 units during the corresponding month in Jan 2022 with an MoM decline of 11.6 per cent.

The highly popular Bajaj Pulsar series had its range expanded with the addition of the N250 and F250 based on a new tubular frame last year and they have been well received in India as well. Last month, the Chakan-based manufacturer recorded a total of 54,951 units as against 66,839 units in January 2022 with a YoY decline of 17.7 per cent.

The Royal Enfield Classic 350 was the fifth most sold motorcycle last month as 30,082 units were sold against 26,775 units in Jan 2022 with MoM volume growth of 12.35 per cent. The second generation of the retro roadster debuted last year with a new platform, revised engine and other improvements, and only recently the Scram 411 based on the Himalayan was introduced.

The Chennai-based manufacturer is also said to be working on a single-seater bobber version of the Classic 350. In the second half of the table, Bajaj Auto’s Platina came in at sixth with 29,124 units as against 46,942 units with an MoM de-growth of 37.9 per cent while the Hero Glamour slotted in at seventh with 27,406 units against 24,473 units with MoM growth of 11.9 per cent. 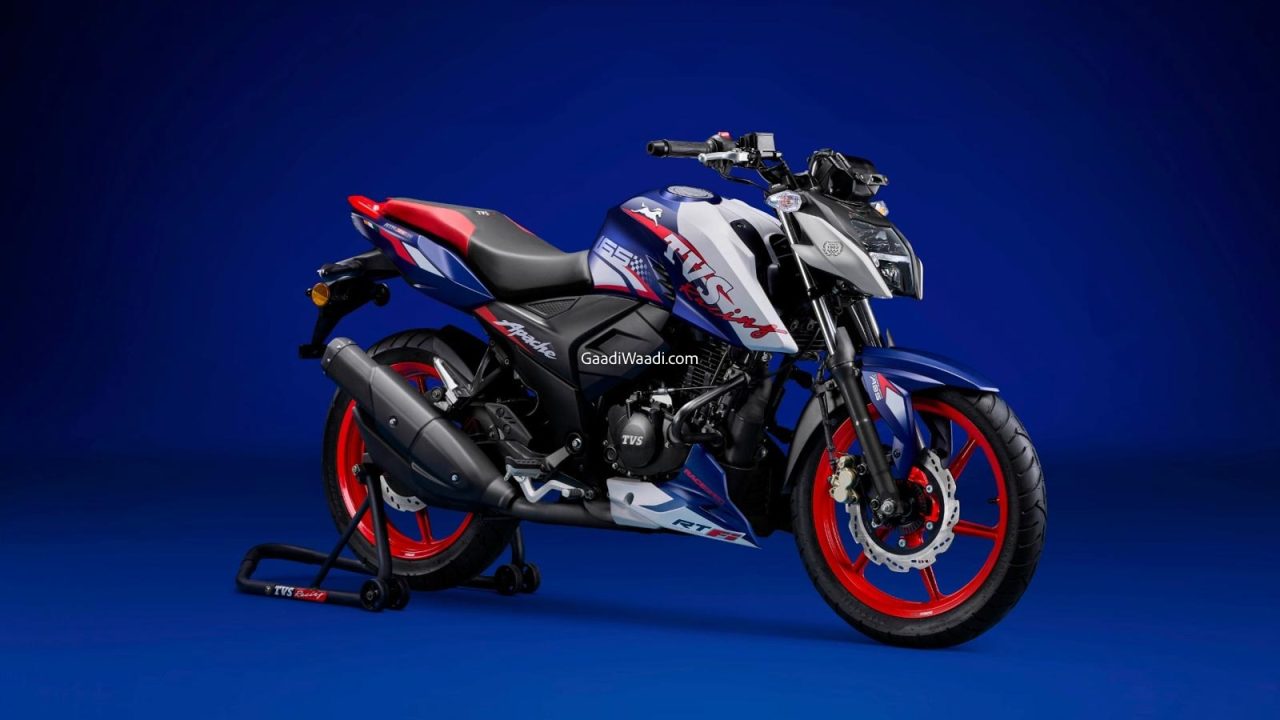