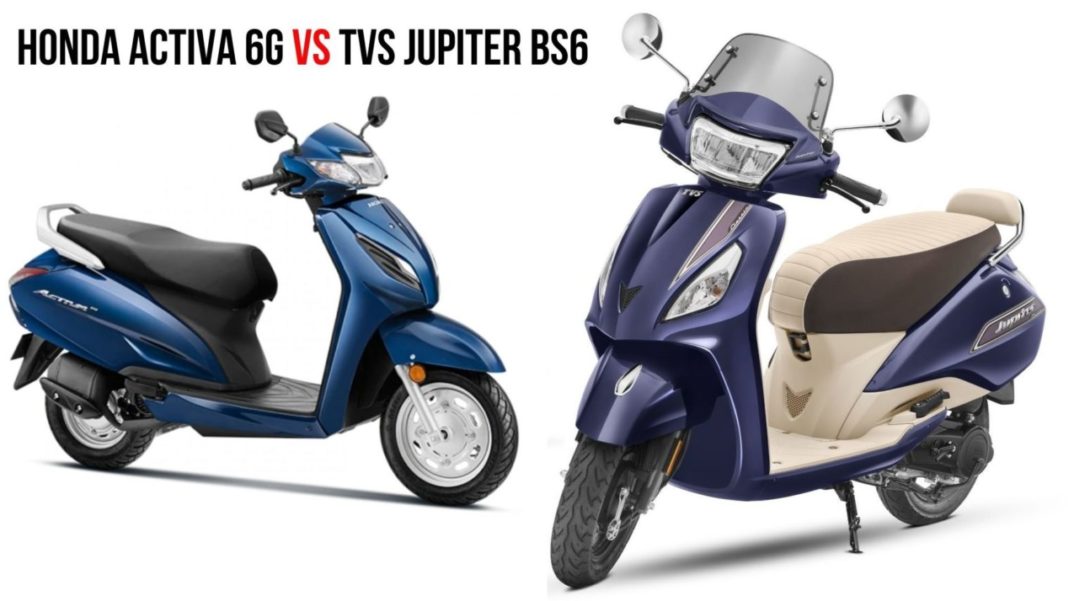 While most automatic scooters witnessed a lower demand in comparison to the first month of last year, the Honda Activa continues to enjoy the numero uno status

The prolonged sales slowdown that affected the entire auto market of the country has even trickled into the new calendar year, with almost all scooters registering a de-growth in sales on YoY basis. Last month, a total of 4,08,062 automatic scooters were sold, which is a not-so-negligible 3.70 per cent decline from 4,23,725 units in January 2019.

Quite unsurprisingly, the Honda Activa continues to enjoy the status of an undisputed leader, with the highly popular automatic scooter registering a monthly sale of 2,34,749 units. This is a healthy 10 per cent improvement over 2,13,302 units sold in the first month of last year. These sales figures come from both Activa 6G and Activa 5G. 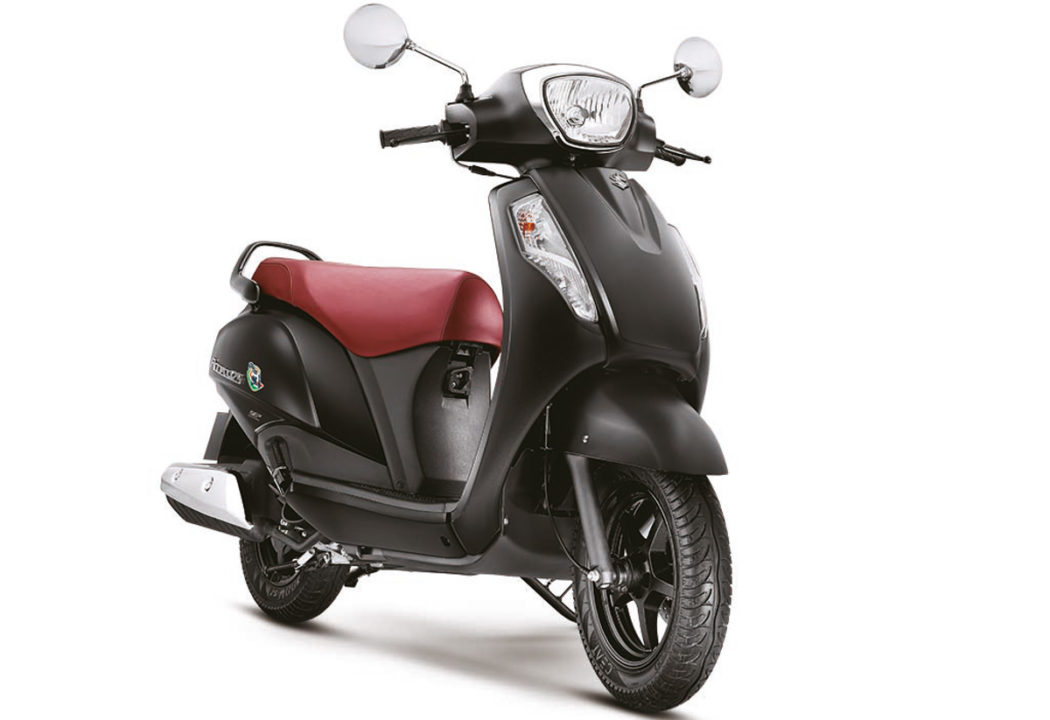 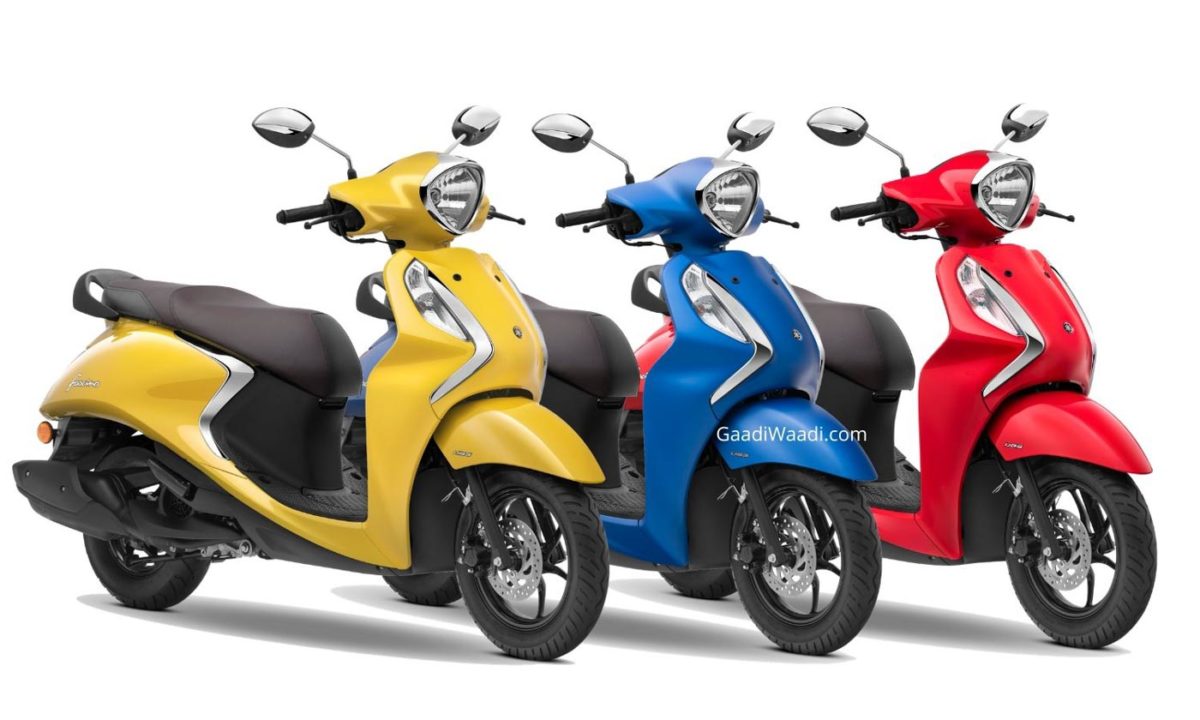