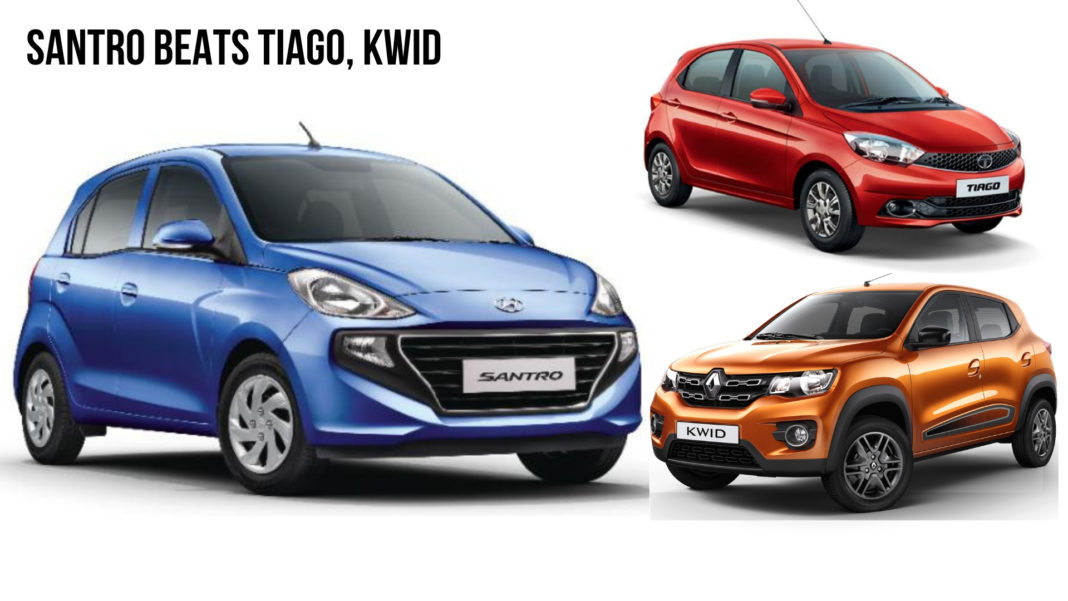 Indian car segment is dominated by hatchbacks even though emerging segments like compact SUVs and compact sedans are posting good growth. Earlier majority of volumes was coming from entry-level models but in the recent times, things have changed and people are willing to spend more money on premium models, which is why most of the models in this segment registered negative growth in October 2018.

The top 3 positions in best-selling cars in sub 5 lakh segment is held by Maruti Suzuki and its entry-level model Alto continues its good run as the company has managed to sell 22,180 units last month with 14 per cent YoY growth. The Alto has also retained the best selling car position from its premium sibling Baleno.

The Wagon R took the second position, but the hatchback registered negative growth of 18 percent and it is expected as the model is near the end of its life cycle. The Celerio continues its downward growth as the hatchback again lost sales in October and posted 24 per cent negative growth, one of the reason might the launch of new Santro.

Hyundai has promoted the new kid on the block really well and the initial response for Santro is excellent with the company selling 8535 units in the first month to secure the fourth position. Like the Alto, Tata Tiago is also one of the consistent performers in the segment and the hatchback registered 8 percent growth to finish in the fifth position. 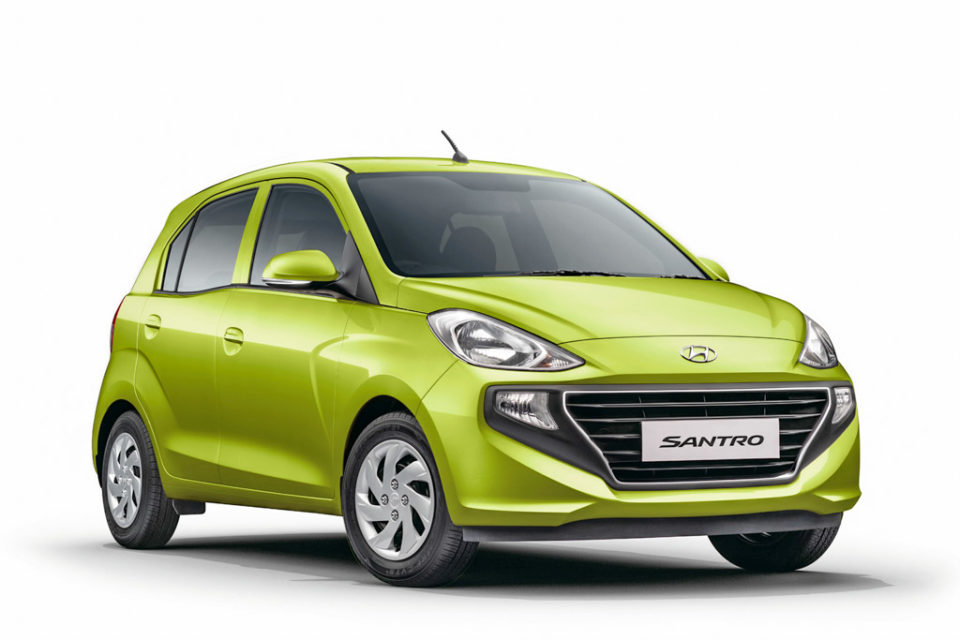 The Tiago is expected to get an update next year and it will help the hatchback to improve its sales. Renault introduced an update for Kwid for earlier this year but it hasn’t helped the hatchback as sales are again down by 27 percent and finished in the sixth position. Datsun Redigo also follows the same path as sibling Kwid and the hatchback posted 66 per cent negative growth to finish in the seventh position.

Datsun introduced Go and Go+ mid-life facelift in India, which has helped the models to improve sales as Go posted 48 per cent growth and 92 per cent for Go+. The sales momentum is expected to continue in the coming month also. But the major looser is Hyundai Eon as the company has managed to sell just 5 units in October and the reason might be the introduction of new Santro.