Hero MotoCorp had the Splendor finish at the top of the sales charts in the month of April 2022 as 2,34,085 units were recorded against 1,93,508 units during the same period last year with a positive YoY volume growth of 20.9 per cent. The Honda Active finished in the second position with 1,63,357 unit sales last month against 1,09,678 units.

This led to a healthy YoY sales increase of close to 49 per cent. The gap between Splendor and Activa grew to well over 70,000 units last month. The Honda CB Shine was the third most sold two-wheeler in the country last month as 1,05,413 units were registered against 79,416 units in April 2021 with a YoY positive sales growth of 32.7 per cent.

The addition of the all-new 125 cc variant late last year could have helped in adding more units to the monthly tally. In the second half of the table, the Bajaj Pulsar finished in the sixth position with 46,040 units against 66,586 units in April 2021 with a YoY negative growth of 30.8 per cent. The Bajaj Platina finished in the seventh position last month. 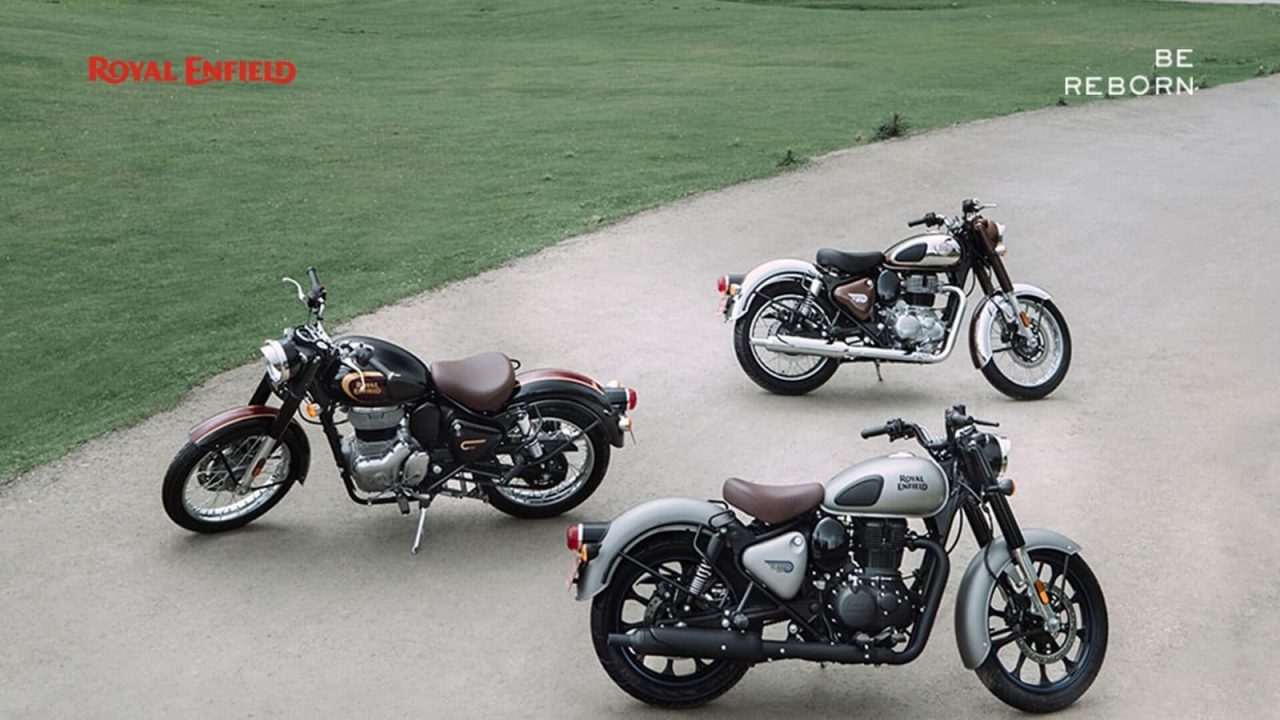