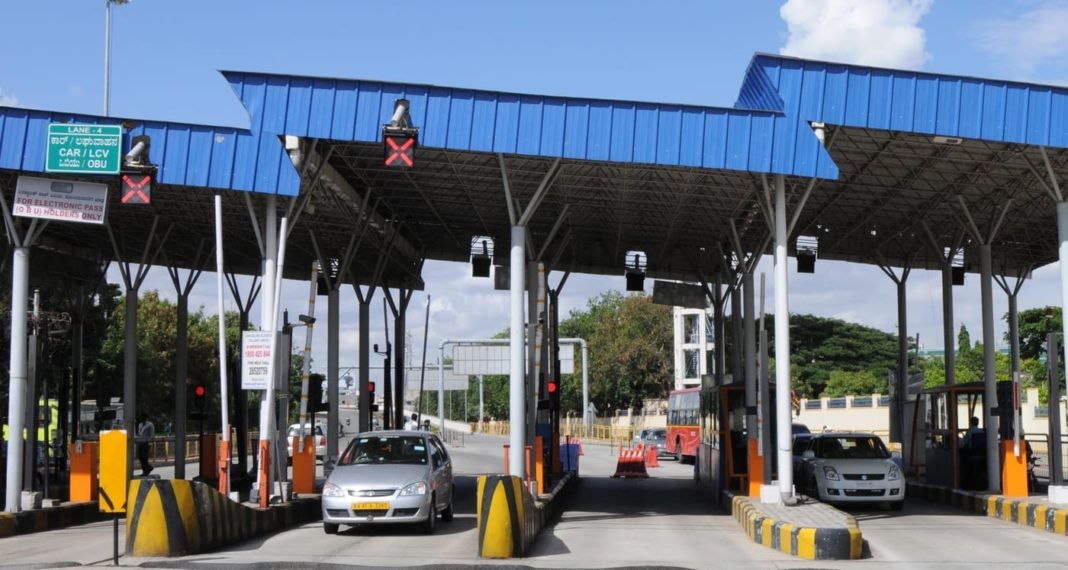 A GPS-based transaction system will be used for toll collection instead, which will automatically deduct the appropriate amount from a user’s linked account

Nitin Gadkari, Union Minister of Road Transport & Highways, has stated that the highways of India will become toll booth-free within the next two years. On Thursday, during Assocham Foundation Week 2020 Programme, he revealed that the Government of India has finalised a GPS-based transaction system for toll collection, in association with the Government of Russia.

In the virtual event organised by Assocham, Gadkari stated that this is the first time a public announcement has been made in this regard. “With the help of Russian Government we have accepted the GPS system and in next two years we will have toll collection system running on GPS technology,” he said.

“The toll amount will be deducted directly from the bank account based on the movement of vehicles. While now all commercial vehicles are coming with vehicle tracking systems, the government will come up with some plan to install GPS technology in old vehicles,” Gadkari stated. The new system can potentially be revolutionary if implemented properly, but it also raises more than a few concerns.

Firstly, the government tracking the location information of a person is a blatant invasion of privacy. Secondly, there have plenty of concerns regarding the safety of data, and Aadhar Card data breach in the past has showcased the vulnerability of data in the hands of the government. If a GPS-based transaction system is to be implemented, its cybersecurity will have to be upgraded several-fold, in order to keep user data safe.

For FY2020-21, the Ministry of Road Transport & Highways (MoRTH) expects the toll collection to reach Rs 34,000 crore, and with the GPS-enabled system, toll income in the next five year is expected to be Rs. 1,34,000 crore. The fate of the Fastag system, however, was not discussed.

The government of India has made FASTag mandatory on all cars, and post 1st January 2021, all toll lanes will be converted to FASTag lanes. That said, the deadline for this has been extended multiple times now, and a lot of people have been reluctant to switch to this automatic, electronic mode of payment.