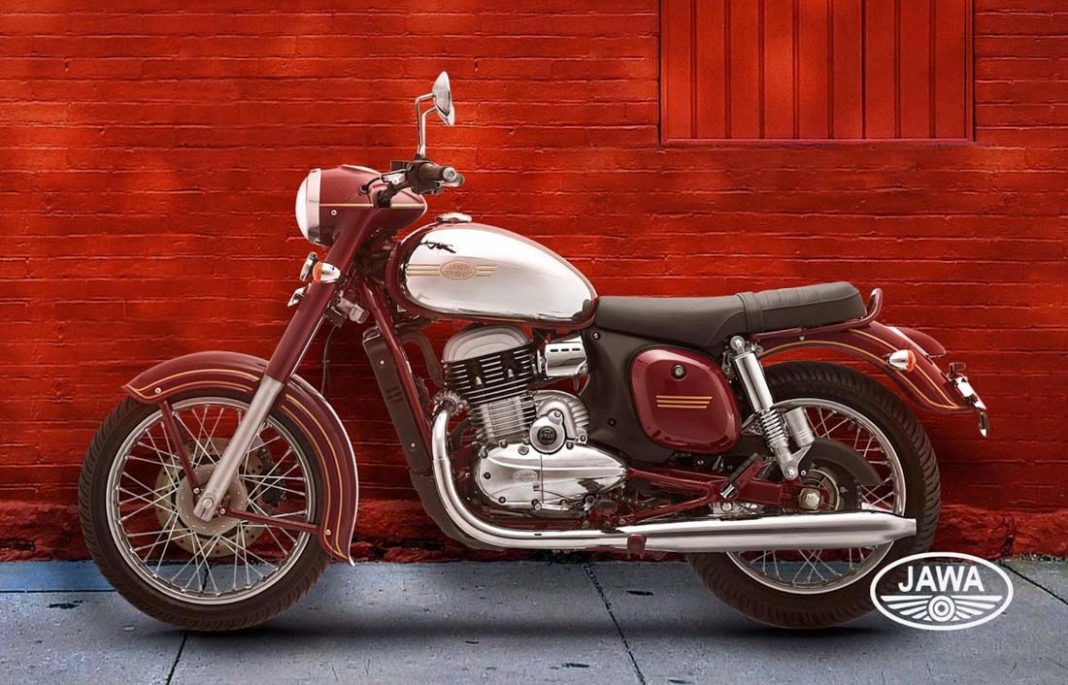 Jawa officially opened booking on November 15 through the official website and today will be the last date to book the motorcycles. The company will close the bookings tonight due to the overwhelming response for the motorcycles, as they need to manage the production and delivery, which is why the booking has been closed temporarily.

Jawa also announced that Forty-Two and Jawa Classic are sold out till September 2019. But customers will be able to book Jawa through the official dealerships as they are planning to open 105 dealerships by February but they will get the bike only after September 2019.

Jawa is manufacturing their motorcycles at the Pithampur plant in Madhya Pradesh and they are going to introduce the third model Perak in 2019. Even though enthusiasts were excited about the brand they were disappointed that the company only introduced single-channel ABS system and drum at the rear as reviewers were not happy with the braking performance.

But the company was quick to rectify it as they have already launched the dual disc brakes variant of Jawa Classic and Forty-two with dual-channel ABS system also but the price hike is minor at Rs. 8,942 over the regular model and the deliveries of these model will begin only in June 2019 as customers who have booked the regular model can change their booking to dual-disc variant at no extra cost. 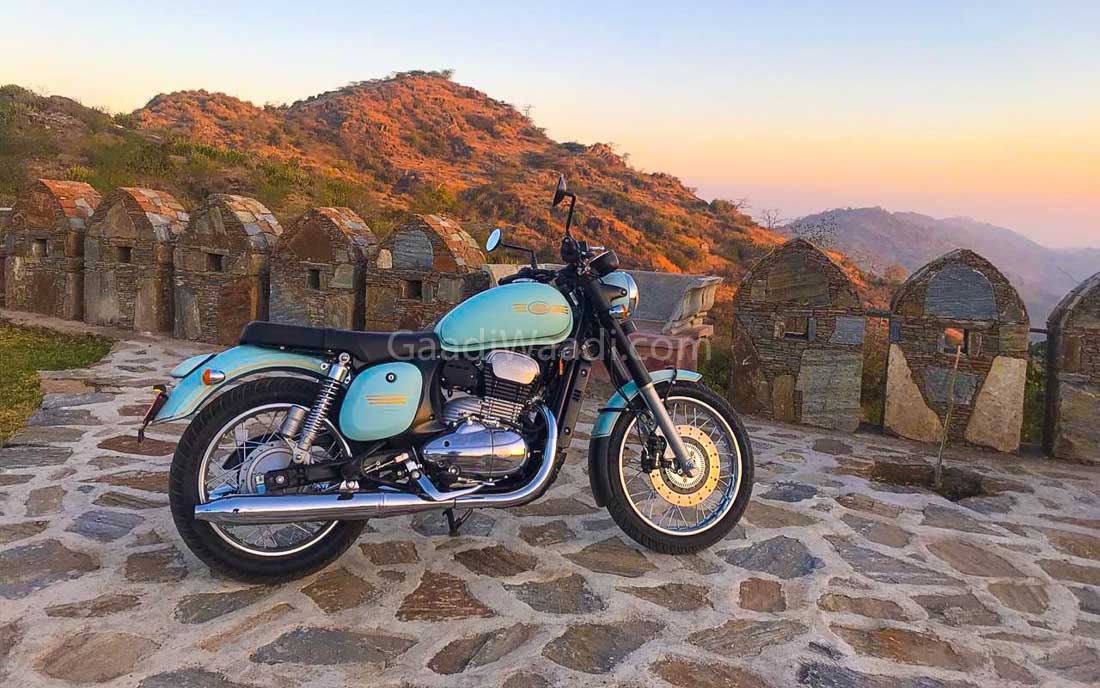 Jawa has also partnered with multiple finance partners to offer best-in-class schemes for the customers and the company has also announced the exchange program with Mahindra First Choice Wheels. The retro-manufacturer has already opened two dealerships in Pune, Bengaluru, Delhi and Gurgaon, which will be followed by other cities soon.

The Forty-Two and Jawa Classic are powered by same 293 cc single-cylinder liquid-cooled engine producing 27 bhp of power and 28 Nm of torque, mated to a 6-speed gearbox. One of the highlights of both these motorcycles is dual exhaust and the engineers have tuned it to produce the punchy note of old models.