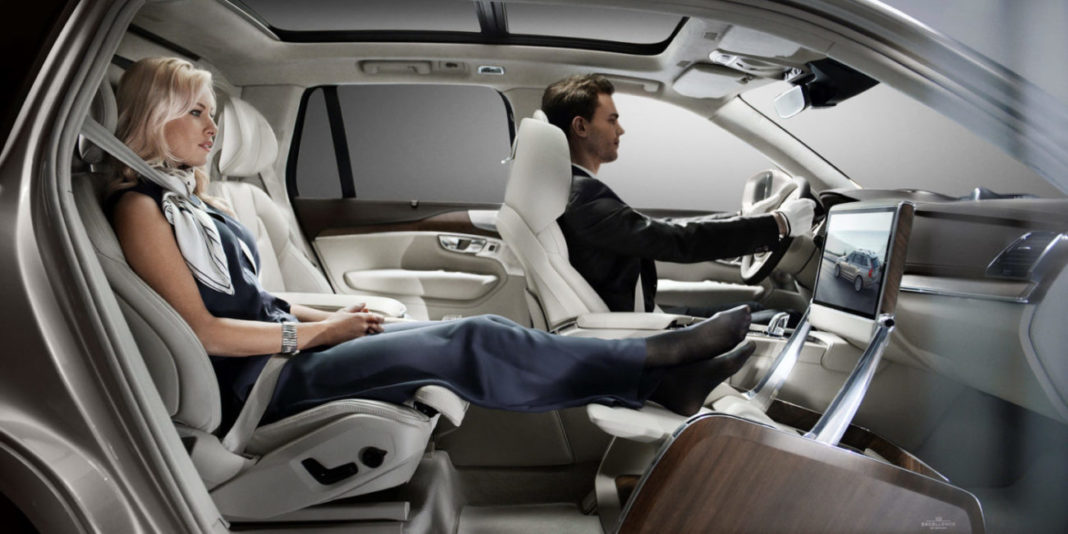 Volvo’s India division has launched an interesting model in the domestic market based on the flagship XC90 SUV. Dubbed the XC90 Excellence Lounge Console, it is priced at Rs. 1.42 crore (ex-showroom, pan India). It is essentially a three-seater version of the XC90 and can be said as a more premium and sophisticated take on the XC90 Excellence.

The Volvo XC90 Excellence Lounge Console is made available as a limited production-run model and it can be booked across all authorised dealerships present in the country. The most unique feature of the Lounge Console is undoubtedly its three-seater configuration to allow passengers a lounge-like experience while seated inside.

To achieve that, Volvo engineers have modified the area of the front co-driver seat. It has been added with entertainment and mobile working station and the features such as a fold-out table, storage compartment, tray area for your personal belongings and a large touchscreen can also be seen. 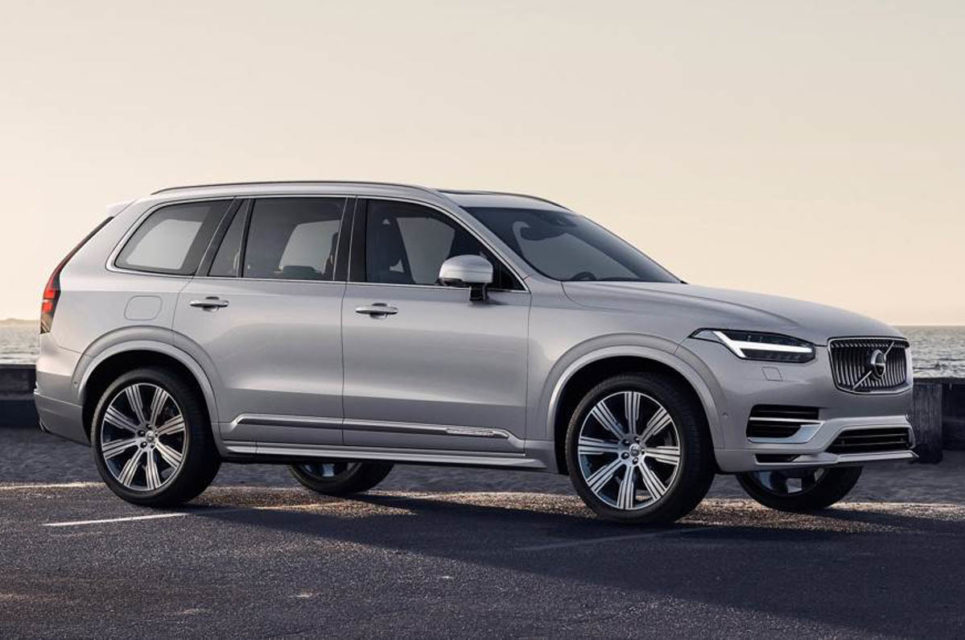 The table can be rotated at 90-degree angle for the ease of the passengers and a 17-inch entertainment screen elevates the in-car experience. A touchscreen pops up between the rear seats and the reclining seats themselves have massage, heating and cooling functions and can be set according to the passengers’ requirements. 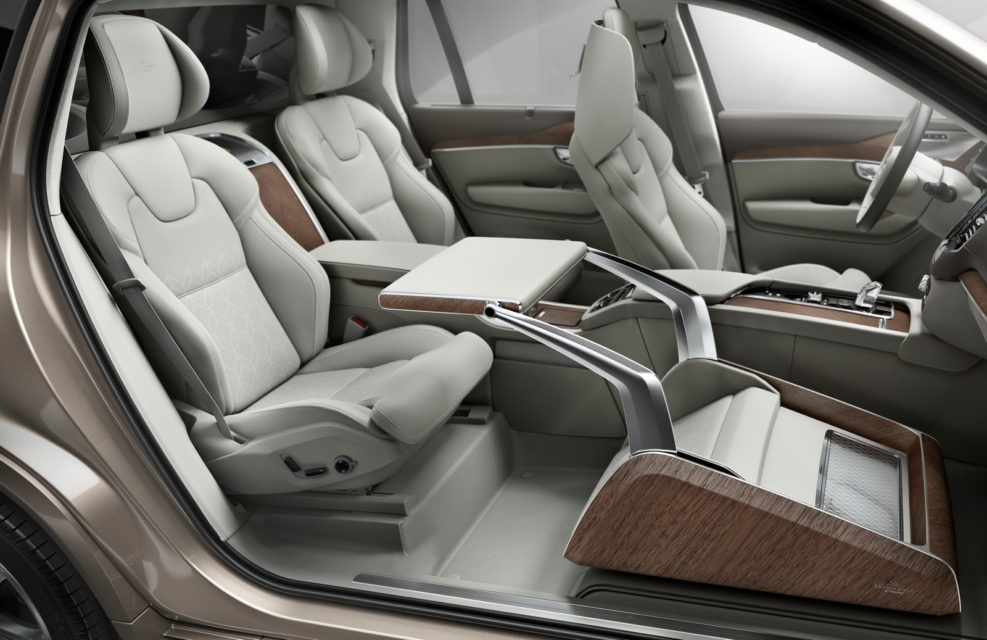 It derives power from the same T8 Twin Engine with a hybrid system as the regular XC90 Excellence. The 2.0-litre turbo, as well as supercharged petrol engine, is good enough to pump out a maximum power output of 320 horsepower and combining with the 87 horsepower produced by the electric motor, the power output increases to 407 horsepower along with 640 Nm of peak torque.

The engine drives the front axle and the electric motor the rear making the XC90 Excellence Lounge Console effectively an all-wheel-drive model. The hybrid system is paired with an eight-speed automatic transmission.