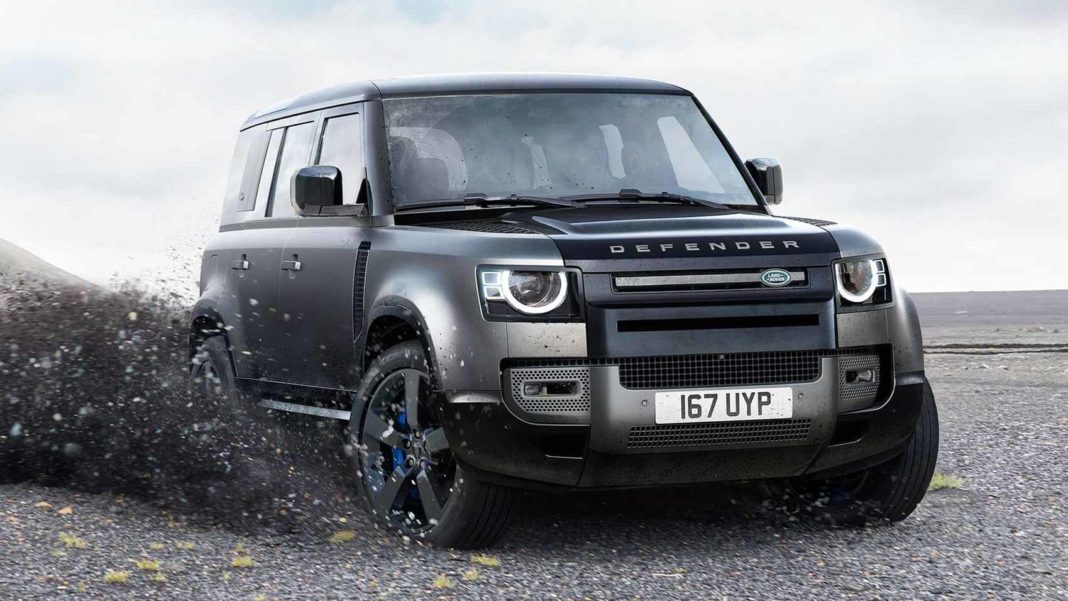 In India, the Land Rover Defender is currently available at a starting price of Rs 73.98 lakh, which goes up to Rs 1.08 crore (both prices, ex-showroom) for the top-end trim

However, the overall length of the SUV is expected to be increased by 342 mm to 5,100 mm. Most of the length will be visible in the rear overhang. The Land Rover 130 is expected to be offered with both seven- and eight-seat layouts. The British automaker is yet to reveal specifications about the Land Rover Defender 130, but we expect it to be offered with the 3.0-litre, six-cylinder plug-in hybrid (PHEV) and the new 5.0-litre V8 engine. 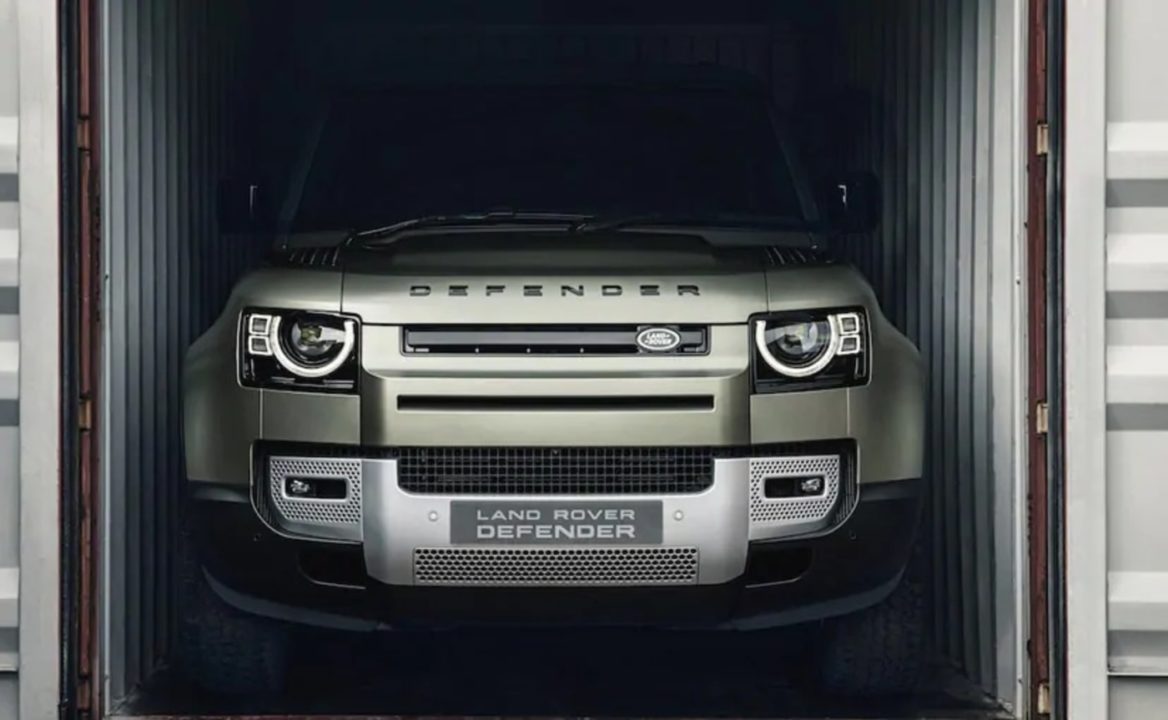 JLR had recently revealed the new Defender V8, which is exclusively finished in a Grey paint scheme with Navrik Black roof. Powering the Land Rover Defender V8 is a 5.0-litre, V8 motor that puts out 511 bhp of max power, along with 625 Nm of peak torque.

The Land Rover V8 can sprint to three-digit speeds in about 5 seconds and has a top speed of 240 kmph. On the inside, the Defender V8 gets an all-black layout along with aluminium castings on the windows and split LED taillights. 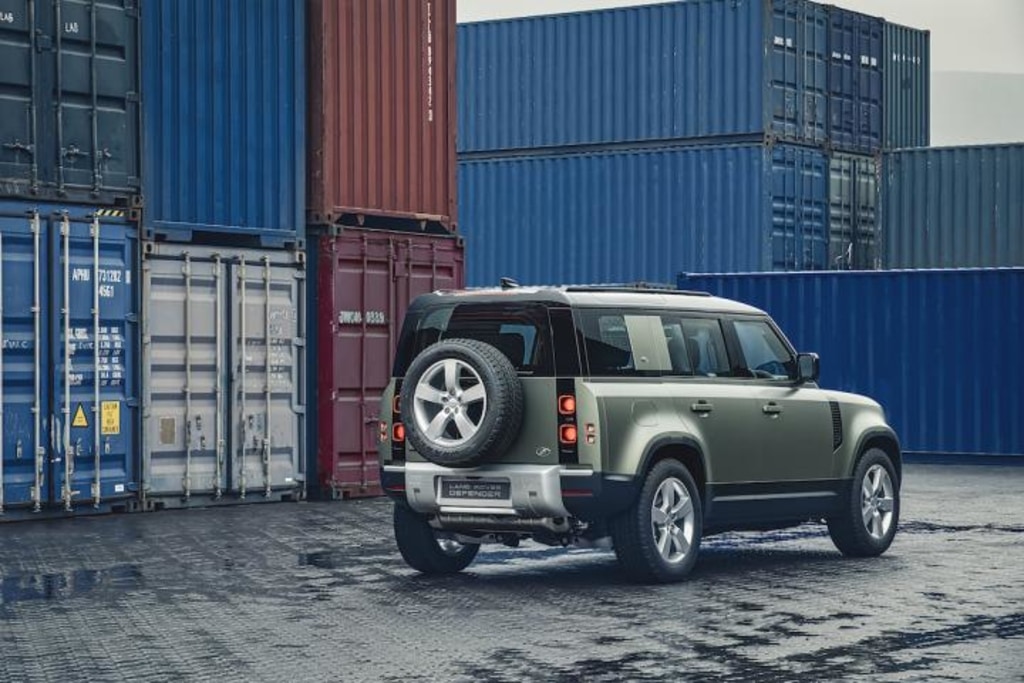 In the Indian market, Land Rover retails the Defender at a base price of Rs 73.98 lakh, which goes up to Rs 1.08 crore (both prices, ex-showroom New Delhi) for the top-end trim. In India, the latest iteration of the Defender to arrive was the PHEV P400e, which is powered by a 2.0-litre, four-cylinder petrol-hybrid powertrain that produces 386 hp and 640 Nm.