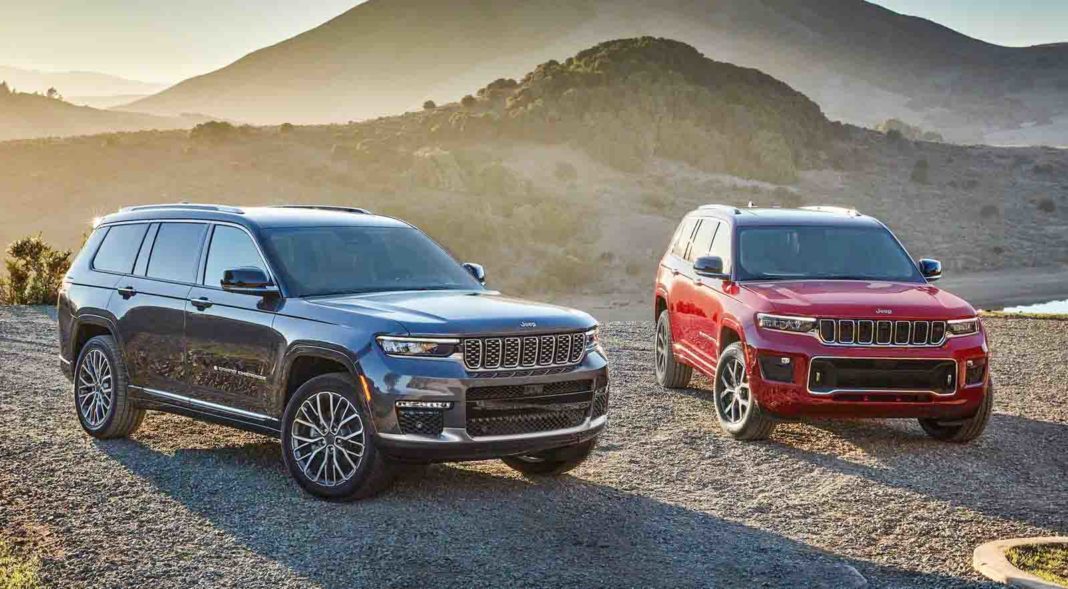 Early last year, Jeep launched the facelifted Compass in the Indian market. The updated SUV managed to reinvigorate customer interest in the brand, alongside the locally-assembled Wrangler. Now, the manufacturer is set to expand its lineup further here; three new SUVs are set to be launched by Jeep in India this year.

Jeep India is expected to launch the facelifted Compass Trailhawk next month, i.e., in February 2022. Similar to the older, pre-facelift Trailhawk, the new one would be the top-of-the-line version of the SUV. It will feature an off-road-focused AWD system, along with different bumpers, restyled grille, different alloy wheels, etc., compared to the regular Compass.

Under the hood of the 2022 Jeep Compass Trailhawk, we’ll see a 2.0-litre turbo-diesel engine. This powerplant will generate 170 PS of peak power and 350 Nm of maximum torque, and it will be paired with a 9-speed torque-converter automatic gearbox. Its price is expected to be around Rs. 27 lakh to Rs. 30 lakh. 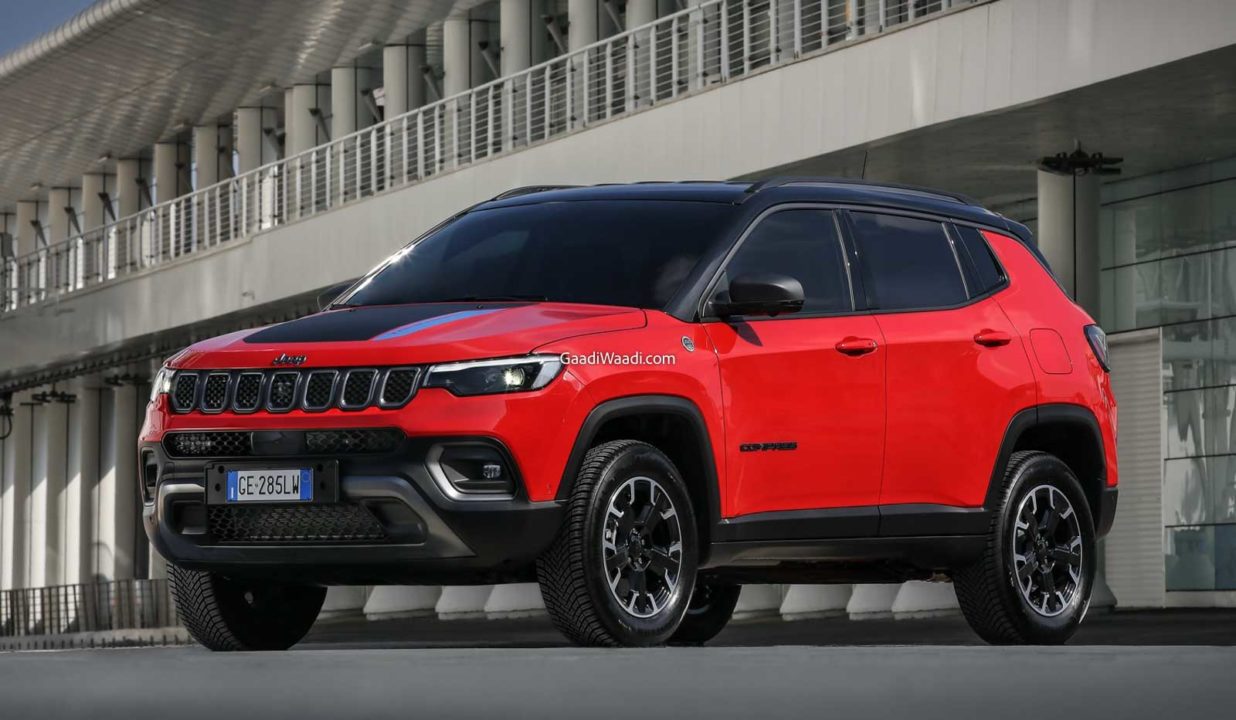 Next in line is Jeep Meridian, which debuted internationally last year as Jeep Commander. This three-row SUV is based on the same platform as Compass, but stretched to accommodate the extra seats at the back. There will be several similarities in interior design between Meridian and Compass, like the dashboard layout, equipment, etc.

However, the exterior design of Meridian will be fairly unique, as seen on the international-spec Commander. As per speculations, Jeep Meridian will be powered by a more powerful version of the brand’s 2.0L turbo-diesel engine, with 200 PS on tap. Mild hybrid tech would also be offered on it. It is expected to launch around June, at a starting price of around Rs. 35 lakh. 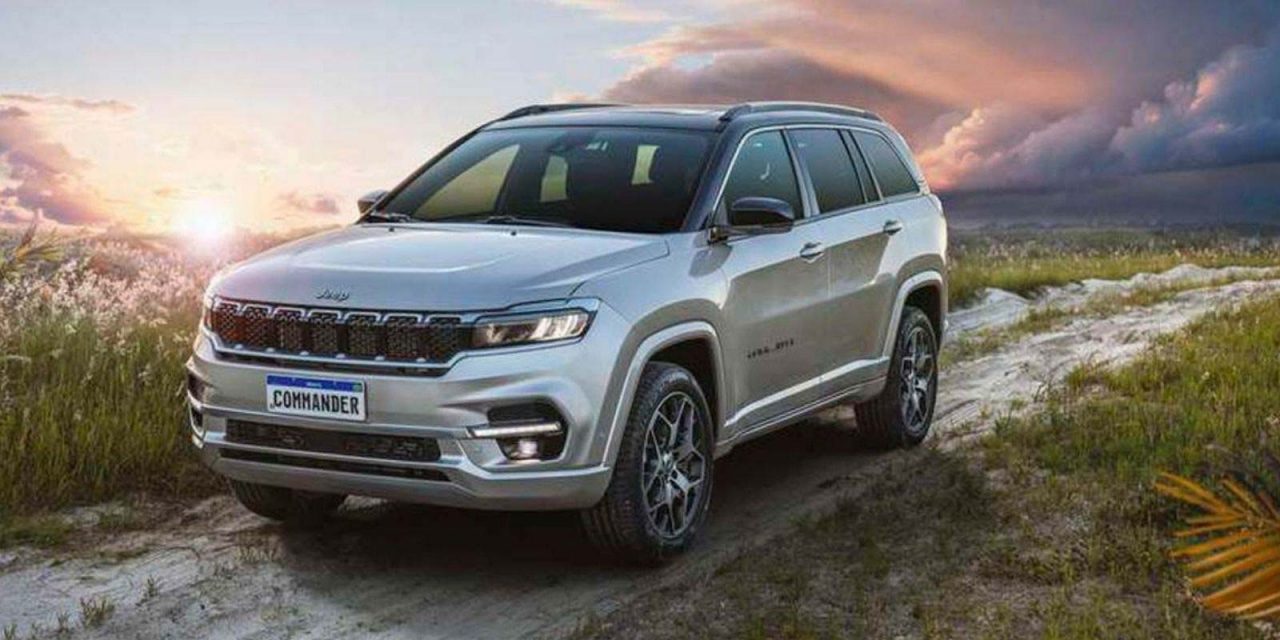 Following that, Jeep Grand Cherokee will mark its return to the Indian market, likely towards the end of the year. The all-new Grand Cherokee was globally unveiled last year, in two-row and three-row (Grand Cherokee L) configurations. The manufacturer will likely only introduce the standard two-row model here.

The India-spec Grand Cherokee will likely be offered with a 3.6L V6 petrol engine (290 PS), with a plug-in-hybrid (4xe) variant following later. Unlike the previous model, the new version will be a CKD import, just like the Wrangler. The prices of the upcoming Jeep Grand Cherokee are expected to be around Rs. 65 lakh to Rs. 75 lakh.

All prices mentioned are ex-showroom, expected