Gaadiwaadi.com
Home Cars News This Was The World’s First SUV You Might Never Know 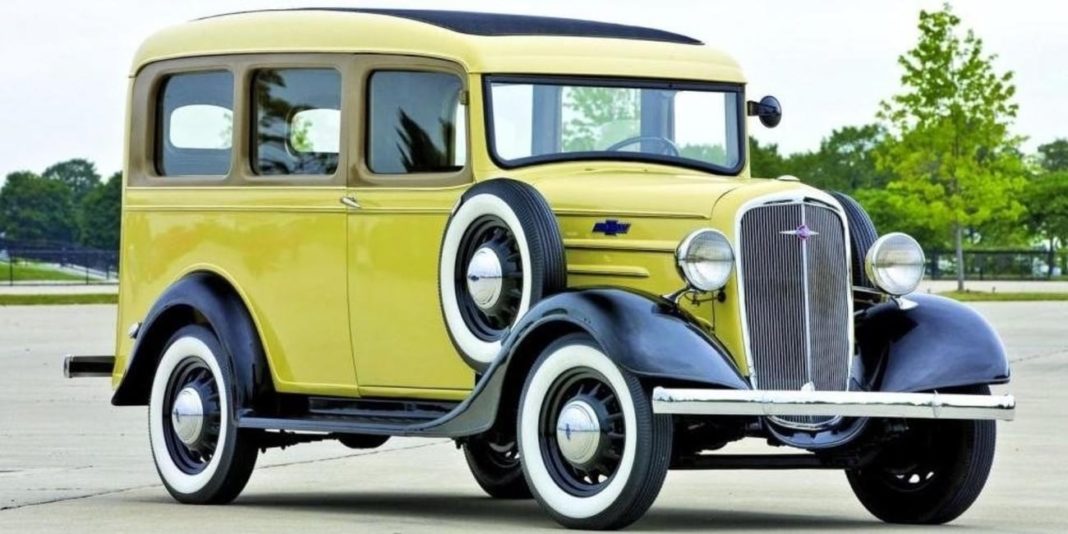 Wondering which was the first SUV in the world? Here, we shall discuss what it is, and how the word term ‘SUV’ was coined

SUVs are perhaps the most popular types of vehicle in our market. The primary reason for its popularity is the practicality factor. An SUV offers more interior and boot space than a sedan of equivalent price. They also offer high ground clearance, which is great for tackling broken Indian roads. They also have great road presence and a relatively higher snob value, which means SUVs have also become a status symbol.

While we all know what SUVs are now, have you ever wondered about its origin? Also, what the first SUV in the world? Very interesting questions, aren’t they? Here, we have a brief explanation regarding the origin of the term, along with the first SUV ever.

In 1935, Chevrolet introduced the Carryall Suburban. It had a unique construction; the body was that of a station wagon, but it was mounted on a frame of a pickup truck. Technically speaking, this is the first vehicle to sport a body-on-frame construction, and it has been credited with being a precursor to the SUV. 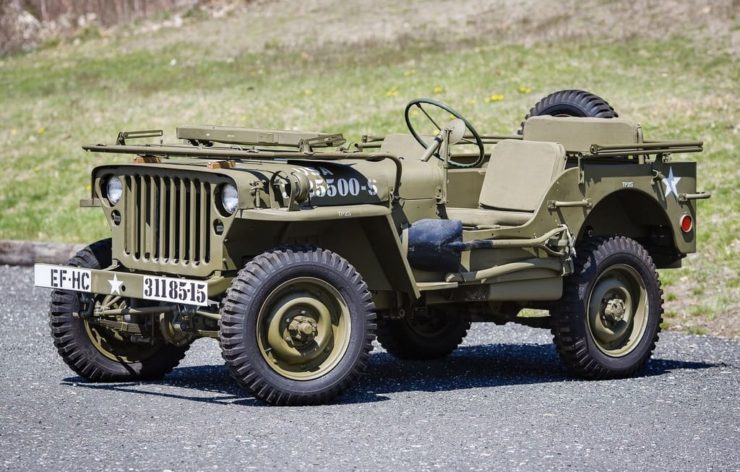 During the Second World War, the Willys Jeep started production in 1941. It had an extremely tough chassis, specifically built to go off-road. According to purists, this was the first SUV ever, although sadly, the word SUV didn’t exist yet. Instead, it was categorised as a light truck. Interestingly, in 1947, Land Rover used the Jeep’s chassis to build its own version of a lightweight off-road vehicle, which was also used in WWII, thus giving birth to the legendary Land Rover.

In the 1980s, the US government created a new category of automobiles, called ‘Sports/Utility Vehicles’. This new term would be used to define passenger cars that could double-up as utility vehicles, and the nomenclature soon spread across the world. In 1984, the Jeep Cherokee (XJ) was introduced. This is regarded as the first true SUV in the world. 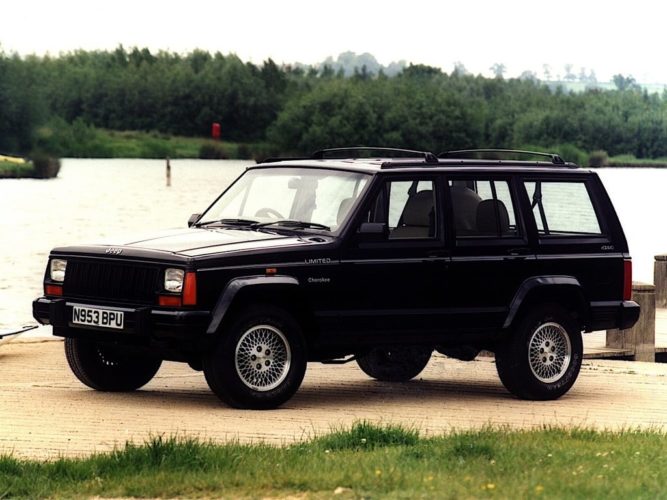 The 1984 Jeep Cherokee did not have a traditional body-on-frame design. Rather, it had a ladder-frame integrated body, thus technically making this a unibody SUV. It had a length of 4.2 metres, a height of 1,609 metres, and a width of 1,790 metres. Its wheelbase was 2,576 metres long.

It was powered by a 2.5-litre, inline-4, naturally aspirated, carburetted petrol engine. This motor had a maximum power rating of 122 PS and 188 Nm. Jeep also offered an optional 2.8-litre V6, which generated 115 HP and 203 Nm. A four-wheel-drive system was offered as standard.

Disclaimer: All images are copyright to their respective owners.