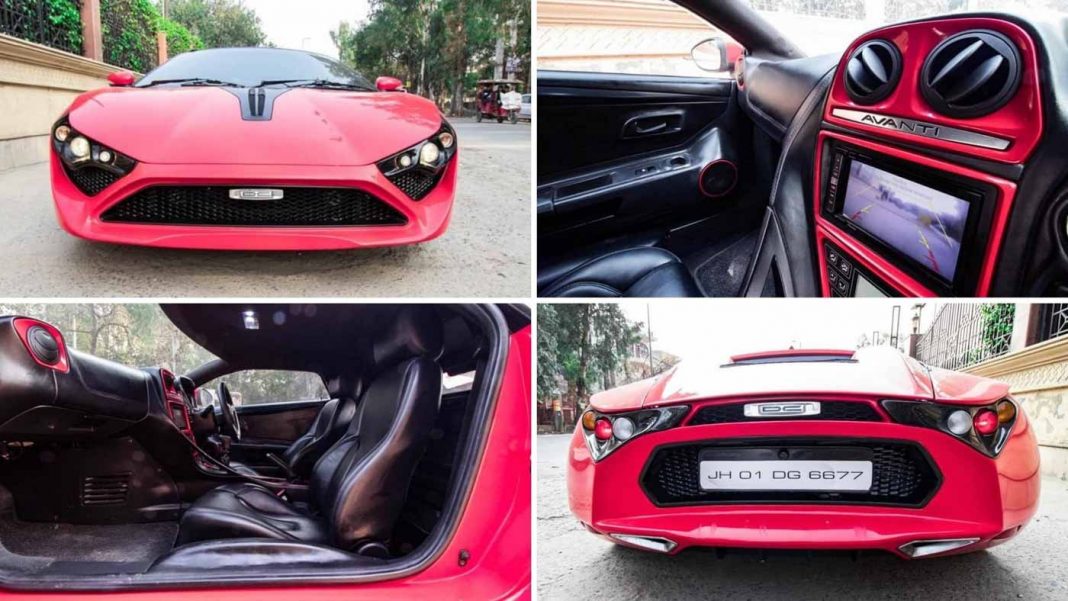 The DC Avanti was launched back in 2015 as India’s first homegrown sports car and even while the car has received a fair share of criticism and also been involved in an alleged sales scam, there’s no denying the fact that the two-door, two-seater car still manages to turn heads on the road.

A used DC Avanti is now being offered on a Facebook group called Preowned Luxury Cars For Sale for Rs 15.50 lakh. The said car has manufactured in 2015, but registered in 2019, and has clocked 16,000 km on the odometer so far. While this DC Avanti is available in Delhi, it should be noted that the car is registered in Jharkhand which means it has a registration number starting with JH.

The car is finished in red and has all-black interiors with red accents. Moreover, the seller also hints that the Avanti’s bumper could have been damaged. Mr Rizwan Khan, the person who has posted the ad, mentions that the car requires bumper repair. It has not been mentioned what kind of damage the bumper has been subjected to. 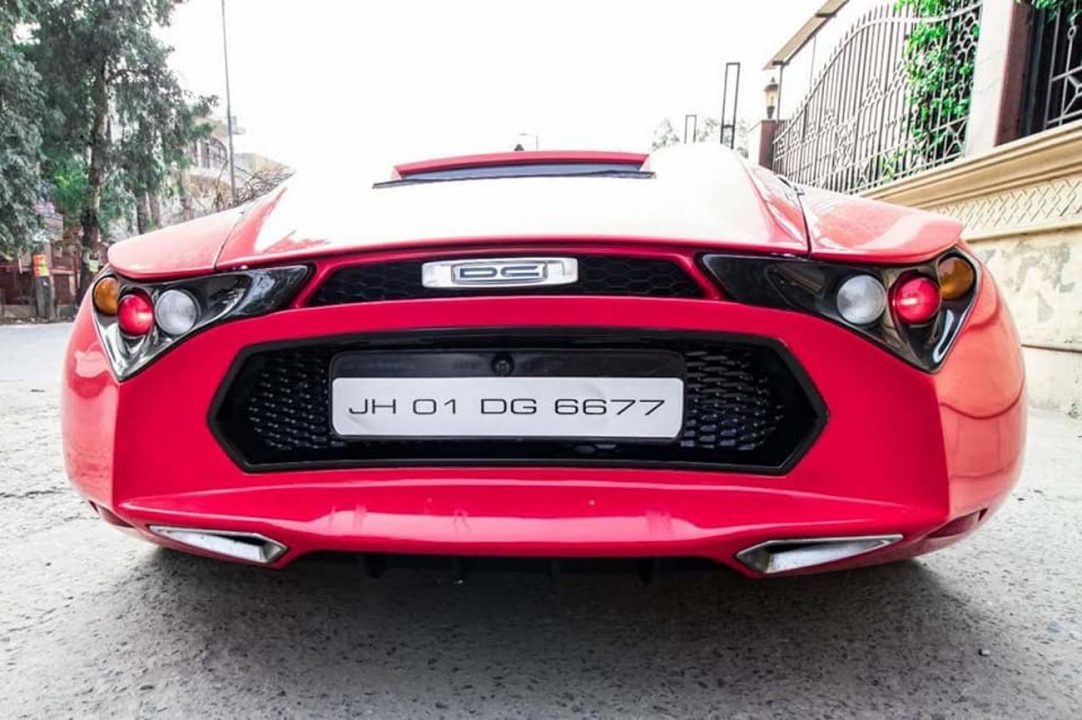 Talking about the car, the DC Avanti has now been discontinued and sourcing spare parts could be extremely difficult considering DC Design’s limited network. DC had only managed to sell 120 units of the Avanti in total, making it an extremely rare sighting. At the time of the launch, the DC Avanti was priced at Rs 34.90 lakh (ex-showroom).

Powering the DC Avanti is a 2.0-litre four-cylinder turbocharged petrol engine, sourced from Renault. The engine makes 250 PS of maximum power and 340 Nm of peak torque and was offered with a 6-speed manual transmission that sent power to the rear wheels as standard. 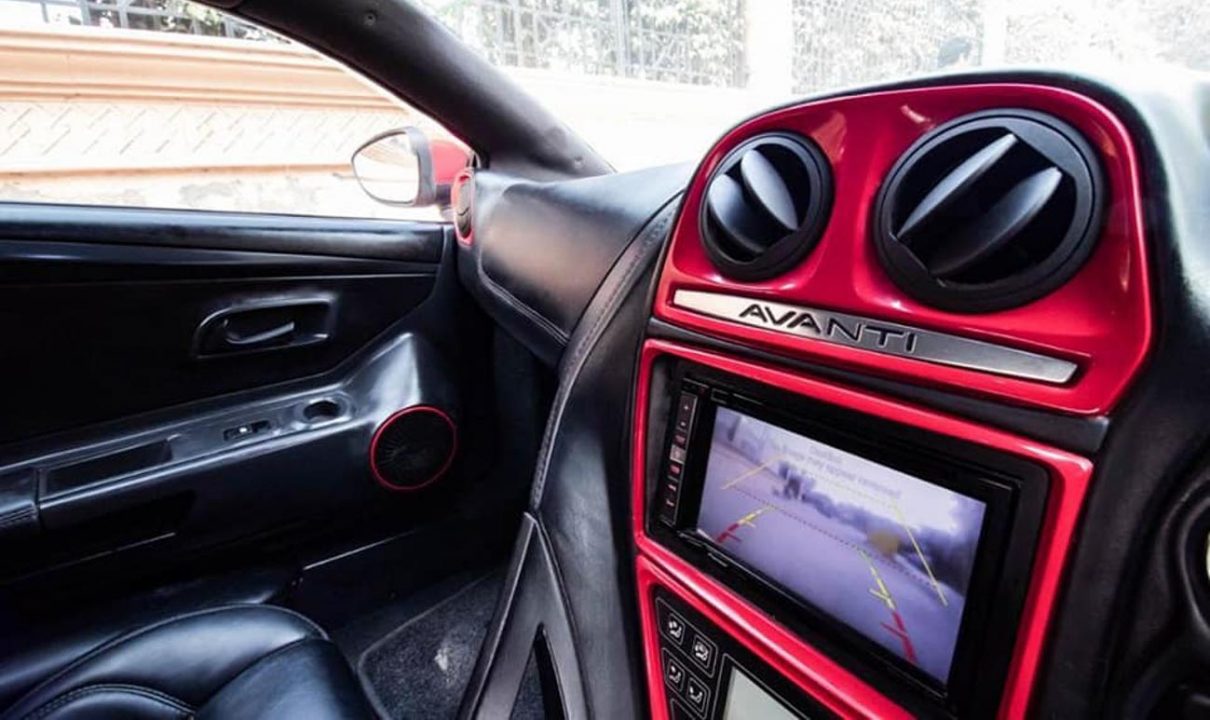 While it was not a luxurious offering, it did get basic amenities like AC, power windows, electrically adjustable outside rearview mirrors and faux leather upholstery. Other options included bi-xenon headlamps, rear parking camera, push-button start-stop, leather or Alcantara upholstery, a MID in the instrument cluster and a tuned exhaust.