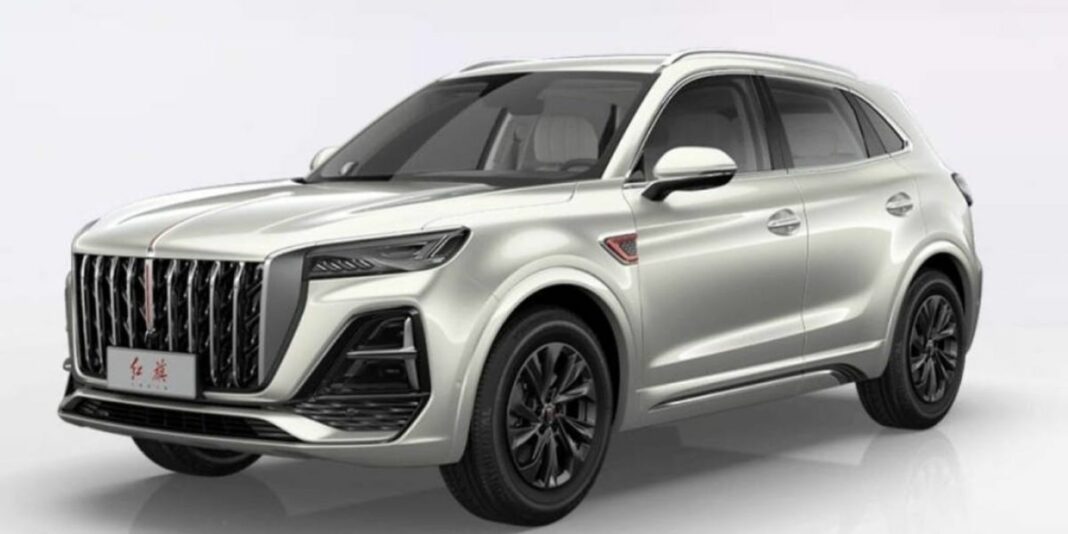 Hongqi has released official images of the HS5 SUV, which will be introduced in the coming months in China with a starting price of around RMB 1,85,000 (Rs. 21.65 lakh). The midsize SUV is currently in its first generation and the all-new model enables big changes inside and out. The HS5 has been through an evolutionary approach to interior changes.

It appears to have taken inspiration from the Mahindra XUV700. Modern premium cars have eliminated the use of physical buttons as a large touchscreen infotainment system takes the centre stage and through which most of the changes can be made. However, not every interface is user-friendly and sometimes you would be better off with the good old physical switches, knobs and dials.

The second-gen Hongqi HS5 gets a wide screen incorporating a touchscreen and a digital cluster without intervention along with a flat-bottom steering wheel – reminiscing the XUV700 but in the centre console and dashboard the differences can be clearly spotted. The all-new SUV has received a twin-screen layout with a new UI and redesigned air cons compared to the outgoing model. 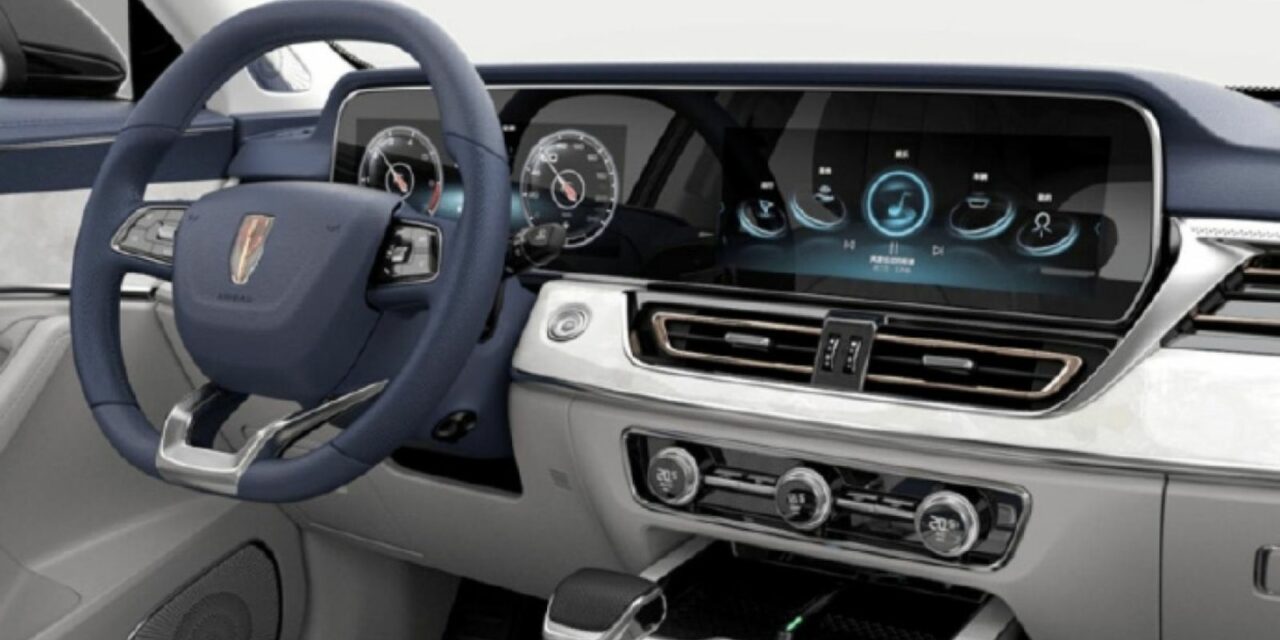 The climate control screen has been replaced by physical buttons, which will be the opposite way around in modern cars. The wider centre console has a retractable gear selector and physical buttons of its own. Hongqi also offers dual wireless charging pads and a compartment for hiding cup holders. The dual-tone blue and white cabin theme matches well with the overall upmarket appeal. The HS5 made its market debut in 2019 and it has an overall length of around 4.76 m.

It currently has a width of 1.90 m, a height of 1.70 m and a wheelbase length of 2.87 m. The 2023 Hongqi HS5 is longer than the outgoing model and is powered by a new 2.0-litre engine found in the HQ9 MPV. It is good enough to develop a maximum power output of 252 hp and is paired with an eight-speed automatic transmission. 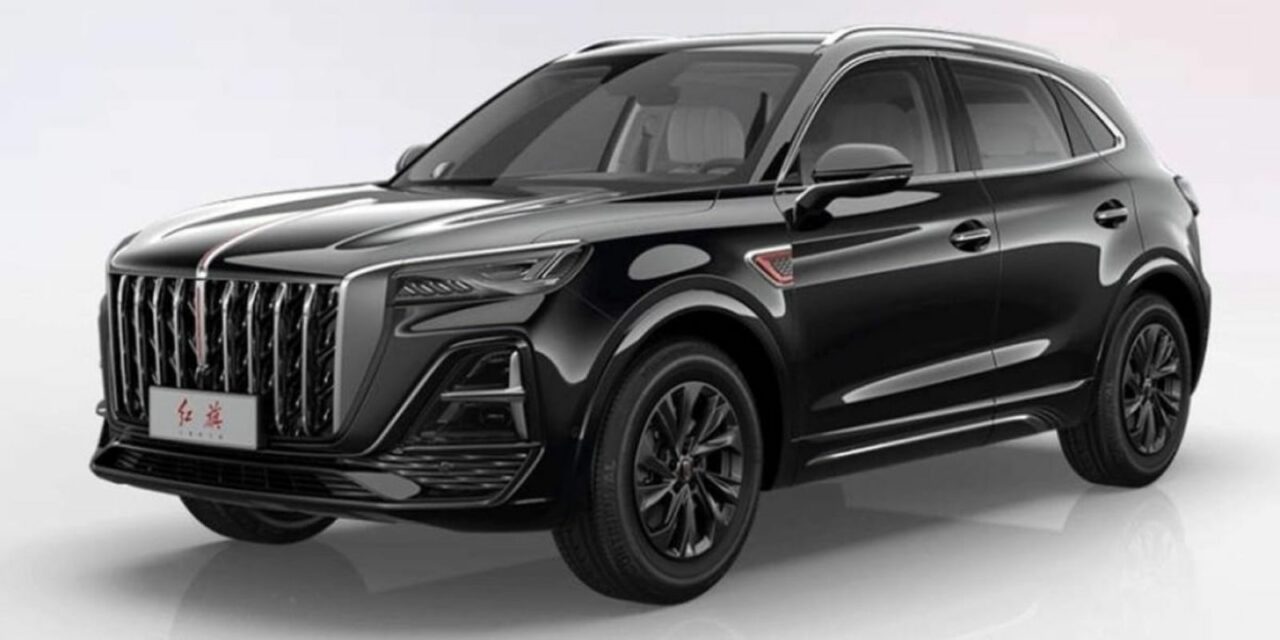 The new engine makes around 28 hp more power than the existing mill. Moreover, the transmission has also been upgraded from a six-speed AT to an eight-speed AT. The exterior gains a number of revisions including a larger grille section with multiple vertical chrome grille slats and Hongqi ‘Red Flag’ finish.