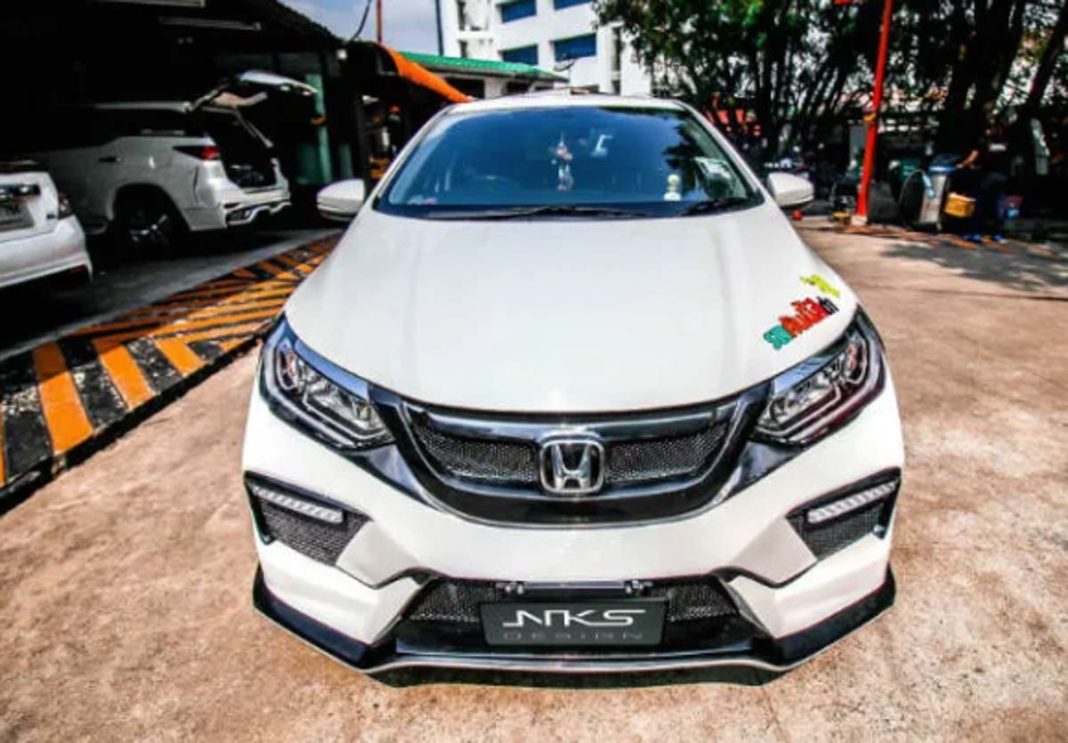 The C-segment sedan category has seen a dramatic fall in sales in recent times despite having capable vehicles that have the capacity to draw in customers. The increasing affinity towards buying SUVs across Rs. 8 lakh to Rs. 15 lakh price range has resulted in the sales downfall of the C-segment sedans and notably several sub-four-metre sedans.

Arguably, the most popular sedan in the segment has been the Honda City and it set the tone for the rest to follow. Having been on sale for more than two decades across different generations, the City has remained as an instantly recognisable sedan in the Indian market and it is well-received in other Asian countries as well.

Just as the Civic, the supple knack of getting acquainted to different mod jobs is a distinctive character of the City and it has gained the sedan a separate band of followers. NKS, a notorious kit manufacturer in Thailand, has come up with several modifications for the City and they look spectacular to say the least. 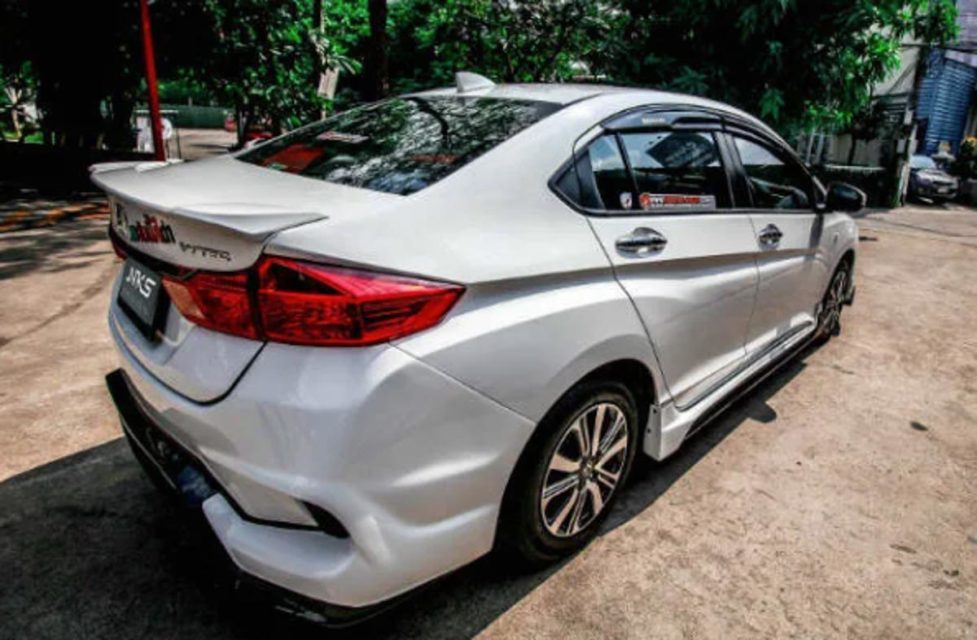 NKS has made sure all the different generations of the City get a range of options. Of the 20 body kits created, the one featured here is fitted on 2014-16 City as it adorns bolder changes with sportier bumper section, new set of alloy wheels, flared fenders, aggressive air intake and fog lamp closure, an eye-popping rear body kit with a huge spoiler, etc.

The Project 8 and Type X exemplify the flexibility of the tuning firm’s creations as both the body kits have peculiar styling. In India, there have been a lot of good personalisation studios available and we have featured some of them in the past but for the people wanting a bog standard new City will have to wait for more than one year.

The next generation City is currently under development and is expected to gain significant exterior updates along with a more modernized interior. Moreover, a comprehensive hybrid system will reportedly come aboard in just a year after the standard IC-engined model’s launch in 2021.