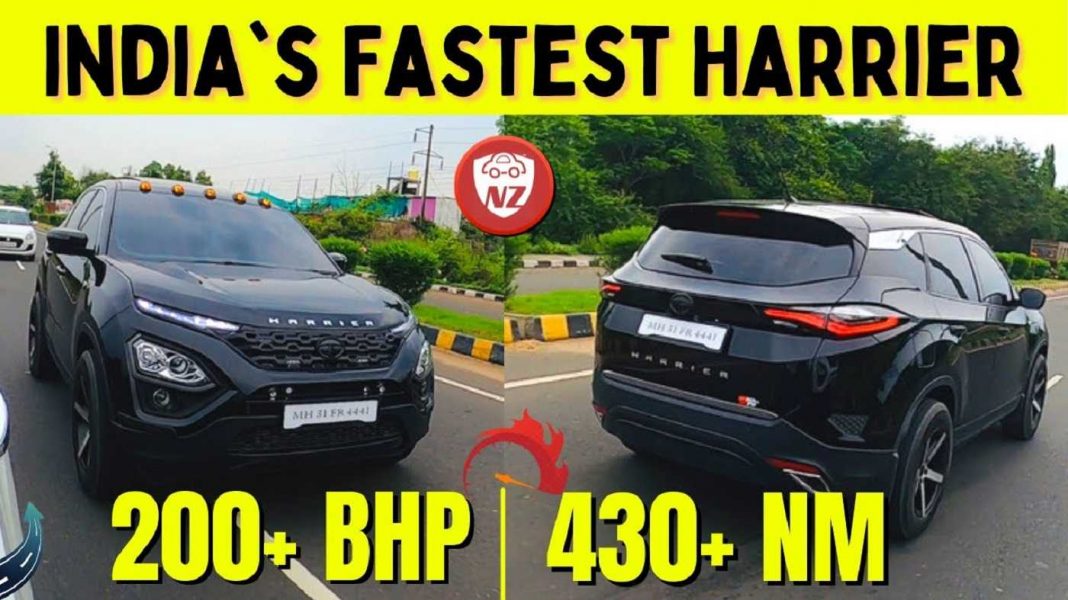 Modified Tata Harrier that boasts of increased power and torque outputs, along with higher top speed is here

Tata Motors has a strong product in the mid-size SUV segment in the form of Harrier. Designed on the baselines of Impact 2.0 design language, the Harrier looks phenomenal. Also, it is managing to post respectable numbers on the sales tally every month. Owners are often seen customizing their examples to make them look unique. However, coming across one that’s tuned to deliver more performance is very rare.

Nevertheless, here’s one, which has been tuned to spit out a peak power output of 225 Bhp. We came across this particular Harrier via the YouTube channel of Nick Zeek. In the video, the process of tuning the SUV is shown. Well, it belongs to Shubham Bagul, who hails from Nagpur, Maharashtra.

Talking of the remap, it has improved the overall performance of this example. It now boasts of peak power and torque outputs of 225 Bhp and 470 Nm, respectively. This is a Stage 1 tune from Code 6, and it has also increased the rev limit to roughly 6,500 rpm, whereas the stock powerplant redlines at 4,500 rpm.

The indigenous mid-size SUV has a top speed of 178 kmph (electronically limited), but it has now been increased to 220 kmph with the remap. The Harrier in its stock form puts out 170 PS of peak power and 350 Nm of max torque. The 4-cylinder turbocharged oil burner comes from FCA and can also be seen under the hoods of MG Hector and Jeep Compass. 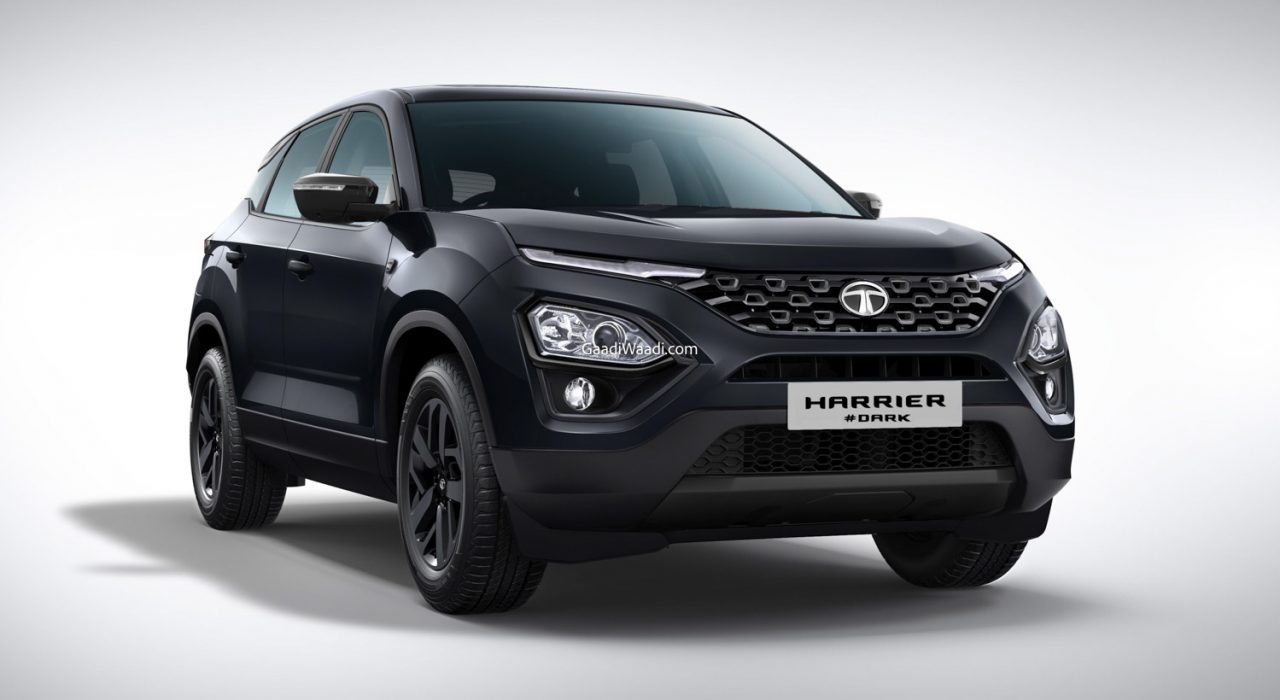 The Harrier is sold in the Indian market at a starting price of Rs. 14.30 lakh (ex-showroom) and go up to Rs. 21.11 lakh (ex-showroom). It retails in a total of 9 variants – XE, XM, XMA, XT, XT+, XZ, XZA, XZ+, and XZA+. Buyers get to choose between 5 colour options, namely Camo Green, Atlas Black, Calypso Red, Orcus White, and Telesto Grey. The Orcus White and Calypso Red can also be had in dual-tone paint schemes.