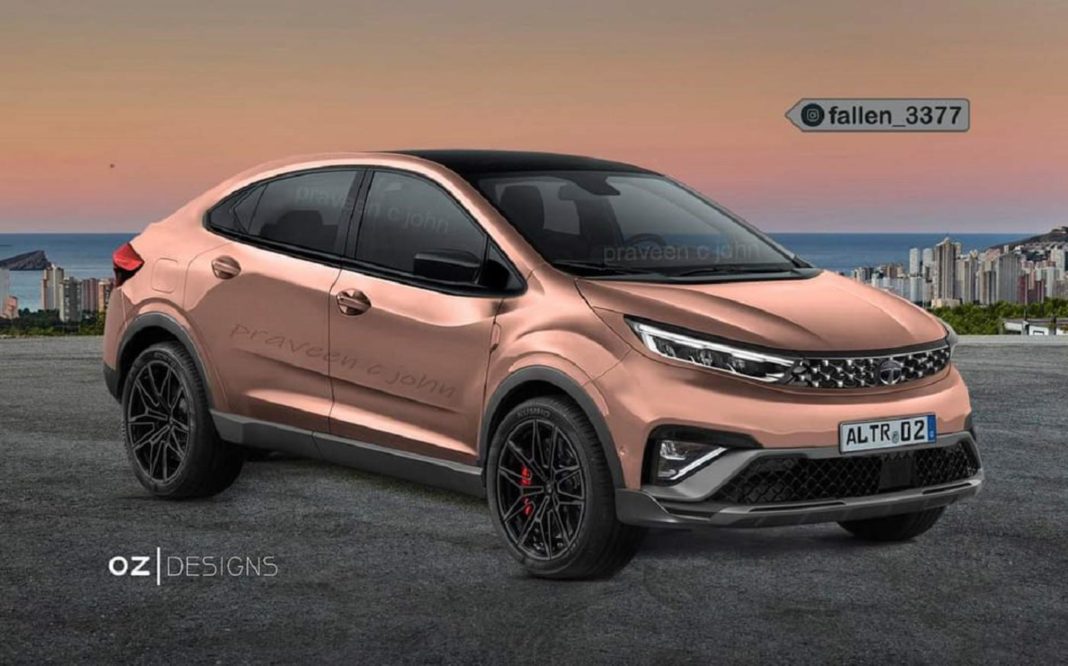 Tata Motors entered the premium hatchback segment in India last year with the Altroz, and the car currently rivals the likes of Hyundai i20, Volkswagen Polo as well as Honda Jazz in the country. The Altroz is well appreciated for its eye-catchy design and is undoubtedly one of the best-looking cars in the segment.

That said, Praveen C John of OZ Designs has taken the design of the Altroz as a base to create a crossover coupe rendering, and it looks alluring. As compared to the Altroz, the rendered car gets a range of visual changes including a new grille that seems to be inspired by the recently launched Safari.

Other changes include an updated front bumper with a wider air dam along and a skid plate. The headlamps have been slightly redesigned as well. The plastic cladding has been added around the entire body of the car to make it look rugged. The rendered car also gets new black-coloured alloy wheels. 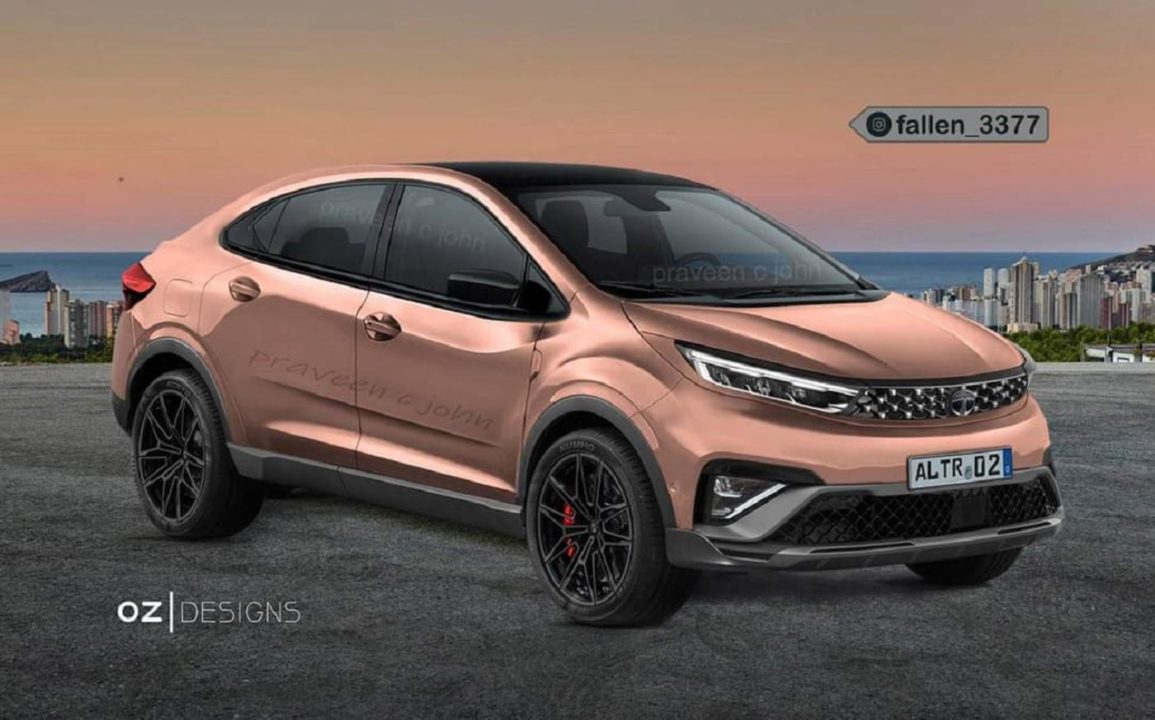 Talking about the Altroz, Tata offers the hatchback with three different powertrains, including a 1.2-litre NA petrol engine rated at 86 PS/113 Nm torque; a 1.5-litre four-cylinder diesel engine that makes 90 PS of max power and 200 Nm of peak torque; as well as a 1.2-litre 3-cylinder turbocharged petrol engine that belts out 110 PS of maximum power and 140 Nm of peak torque.

As of now, the Altroz can only be had with a 5-speed manual gearbox. However, Tata plans to introduce a dual-clutch automatic transmission for the Altroz i-Turbo in the near future. Tata currently retails the Altroz at a starting price of Rs 5.69 lakh, which goes up to Rs 9.45 lakh (both prices, ex-showroom).