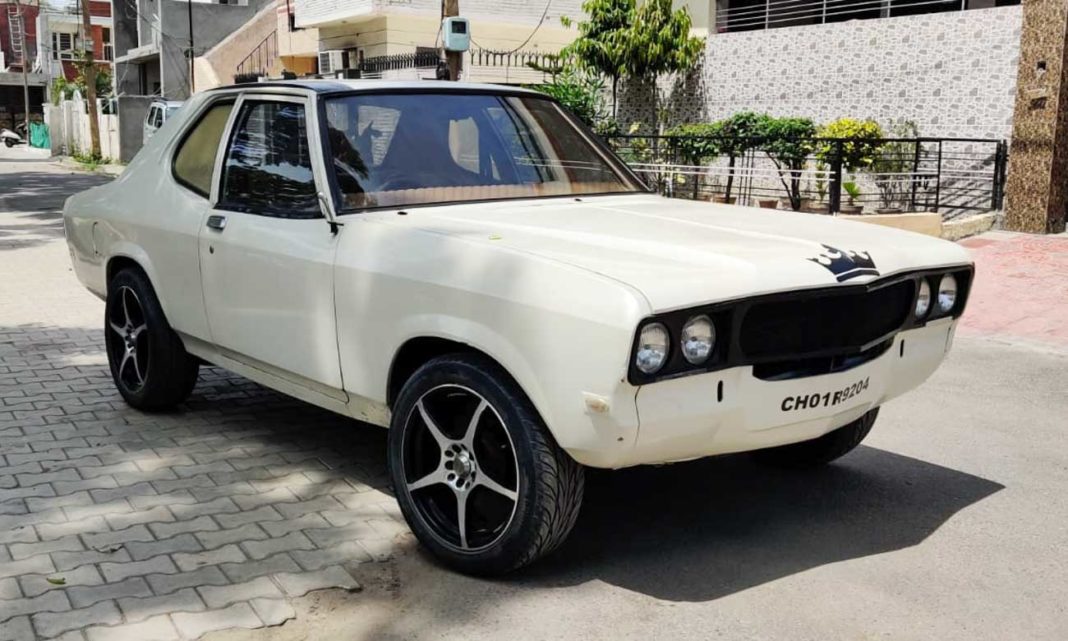 This HM Contessa has been completely modified both on the inside, as well as the outside, however, has retained its 1.8-litre petrol powertrain in stock condition

The Contessa was an iconic sedan manufactured by Hindustan Motors (HM) from 1984 to 2002 that holds a great place in our hearts. The sedan was based on the Vauxhall Victor FE, and introduced as a premium made-in-India offering along with the Ambassador. The Contessa was offered with a range of petrol and diesel motors sourced from Isuzu over its 18-year existence.

Not many would argue against the fact that the Contessa was actually a pretty good looking car. It was designed like a muscle car, which has also helped the Contessa still have a cult following amongst enthusiasts. Many owners also go ahead and get their cars customised, and here is one such Contessa that has been tastefully modified:

This particular Contessa has been modified by Professional Certificate Motor in Moga, Punjab. For starters, this particular car gets only two doors, and the wheelbase has also been shortened as compared to the stock Contessa. The front and rear bumper of the car have been removed in order to lend it a much more cleaner look. 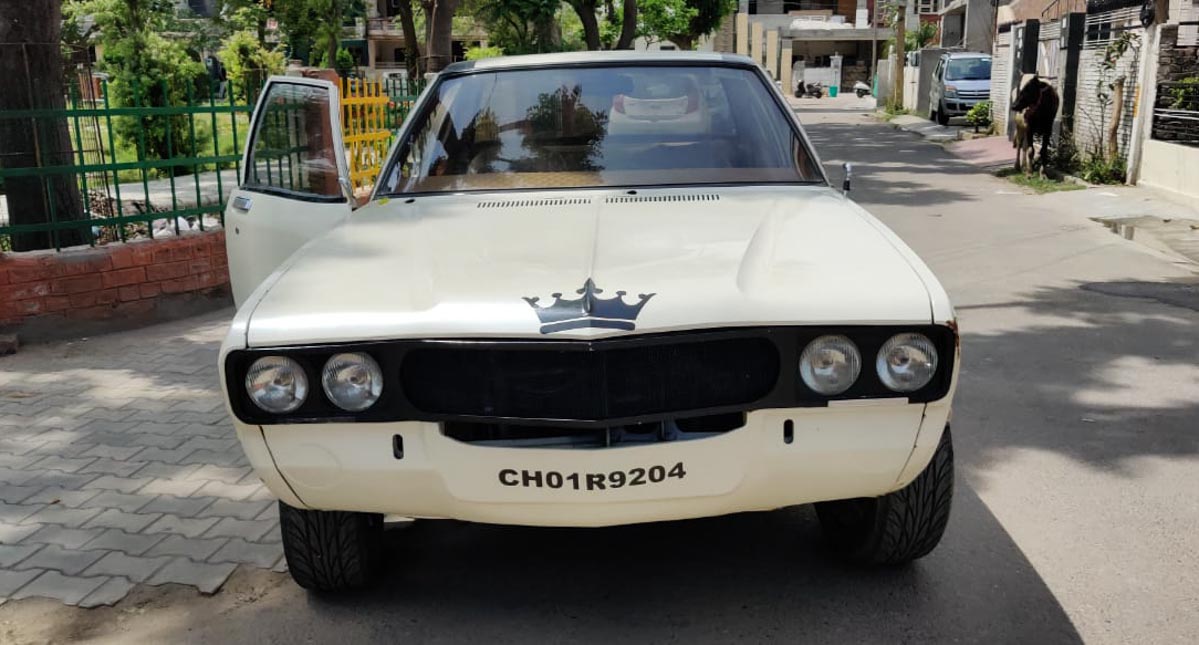 The car gets a black grille up front, which makes it look aggressive. Apart from that, this modified Contessa also gets large 17-inch wheels with sporty looking alloys, wrapped in low-profile 205/50 rubber.

The suspension system of the car has also been altered in order to accommodate these massive wheels. It should be noted that no changes have been made to the car’s powertrain, it continues to draw power from a 1.8-litre petrol engine. 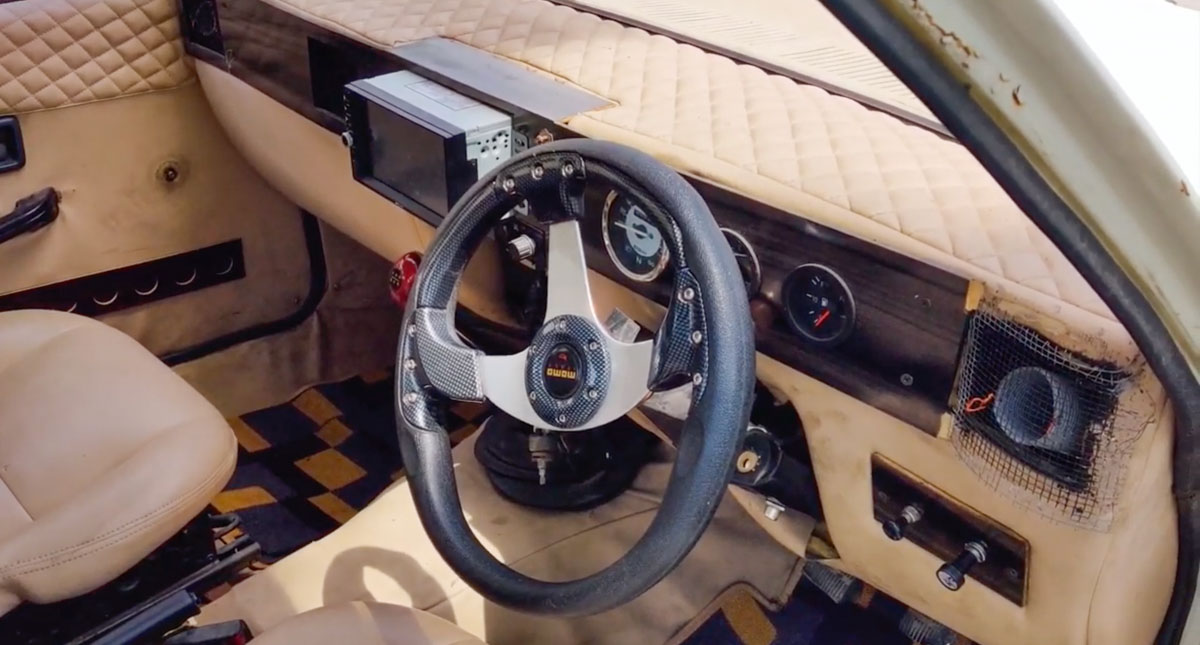 Apart from that, this car gets an aftermarket exhaust system as well. The paint scheme that this Contessa sports is called the ‘Tata Safari Pearl White’. Inside the cabin, the car features a whole lot of changes including a new touchscreen infotainment system, an aftermarket Momo steering wheel, as well as wire mesh design on the AC vents. The car gets tan leather seats, and the same treatment has been carried over to door inserts and the dashboard too.