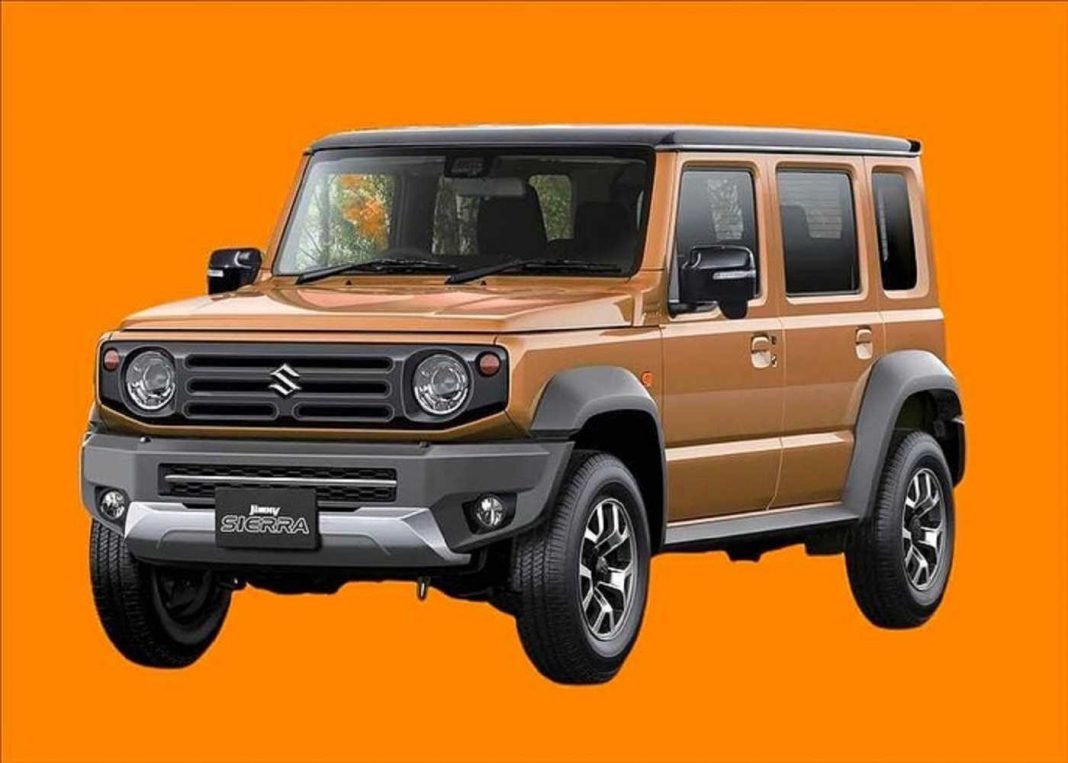 Here’s a life-like digital rendering of the 5-door Suzuki Jimny, which is all that you need to understand what Suzuki is planning to launch in the near future

Offroad enthusiasts from across the world are waiting for the 5-door iteration of the Suzuki Jimny. The cutesy little offroader is currently sold in a 3-door format only. However, reports and potential document leaks have confirmed that the Japanese carmaker is developing a more practical version of its SUV. Well, here’s a digital rendering that takes us quite close to the production-spec model.

As earlier reports suggest, the 5-door iteration will use a different grille at the front, and a similar unit can be seen here in the rendering. The front bumper is redesigned as well. On the sides, the extended wheelbase is prominent and extra doors are also present.

The designer has intelligently worked on this rendering, as it gets a smaller front door to accommodate the rear one, along with a quarter glass. Also, alloy wheels boast of the same design as the outgoing 3-door model. Around the rear facet, changes include a set of revised LED tail lamps that makes it look fresh. 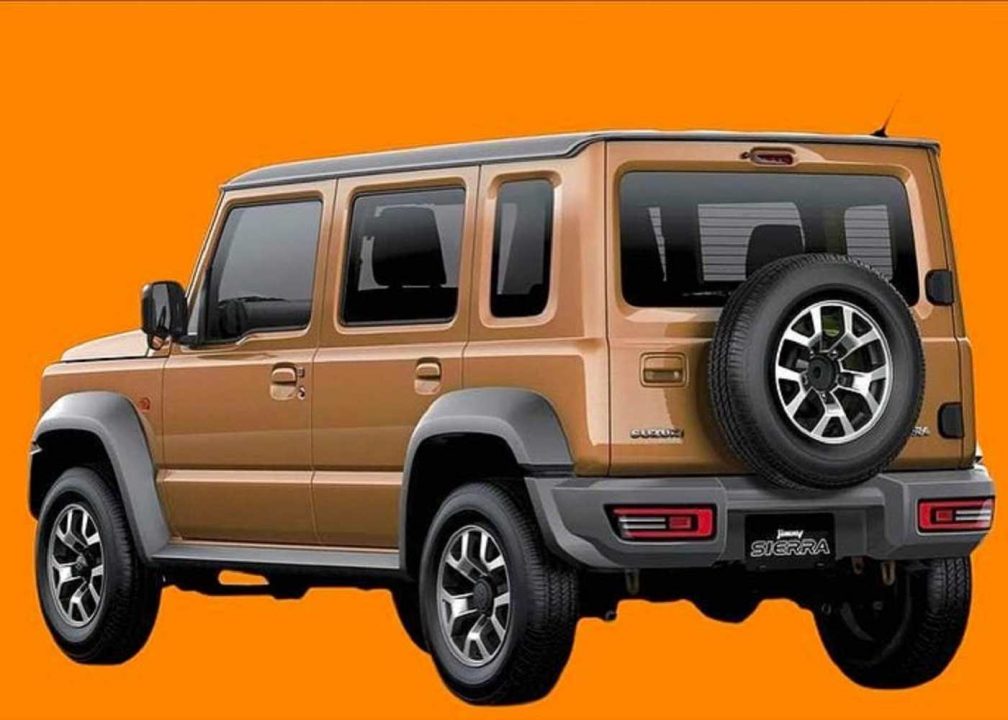 Under the hood, Jimny gets a 1.5L naturally-aspirated petrol motor that generates 105 PS against 138 Nm. However, the 5-door model is speculated to come with a 1.4L Boosterjet turbo-petrol engine with 48V mild-hybrid tech, producing roughly 140 PS. Suzuki is likely to offer the 5-door Jimny with a 5-speed manual gearbox and a 4-speed automatic transmission, while the 4WD might come as a standard affair across the range. 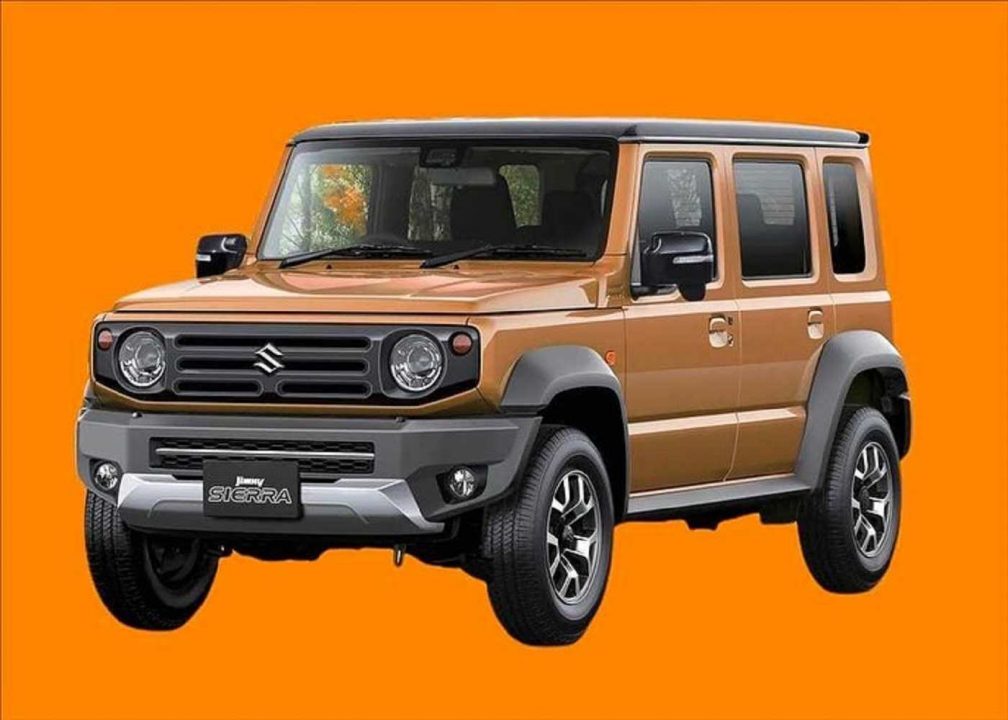