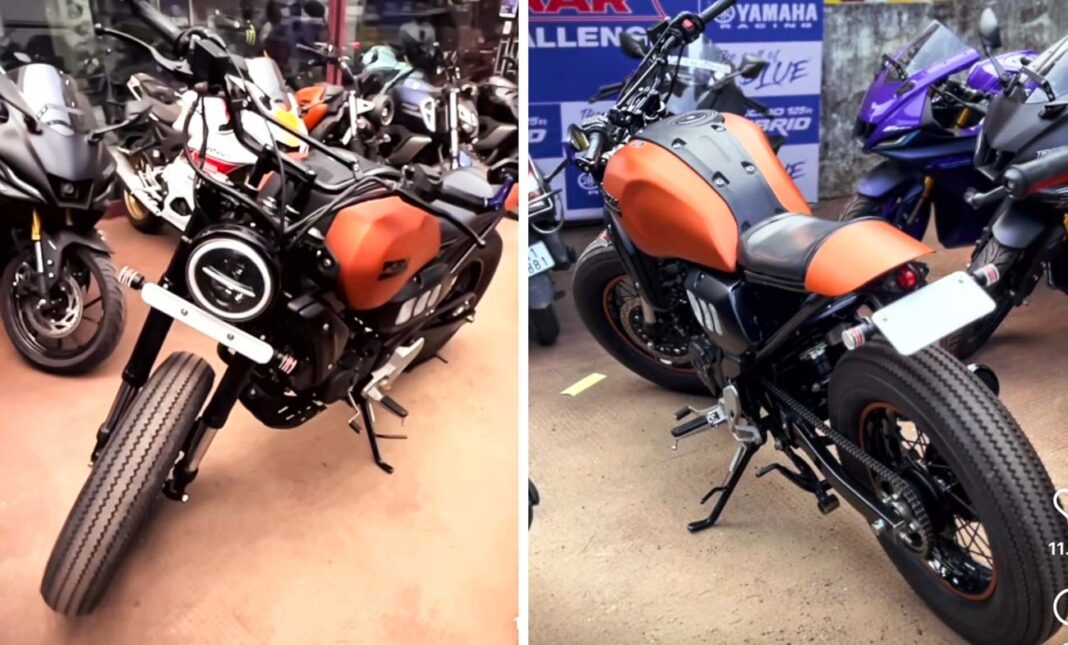 The Yamaha FZ-X is one of the most practical and easy-to-ride bikes in the segment and is offered with a powerful and refined powertrain. While the bike does get some strong, not-so-conventional looks, here is a modified version that looks completely different and offers improved capabilities and off-road performance.

For those wondering, this new Yamaha FZ-X was spotted at a Yamaha dealership in Kerala and features many changes that give it a new and stronger stance. To start with, it gets a new front fender and new front suspension that we also get with the Hero XPulse 200 4V. Furthermore, it also gets a similar seat as the Himalayan while many body panels have been replaced with custom panels and parts.

The new custom-made parts include side panels, pannier stays, and fuel can mounting brackets. In addition to this, it also gets new wire-spoke wheels with Ceat off-road tyres. All these modifications are not only giving it a strong road presence but also made it a lot more practical and capable for off-roading and adventurer riding. 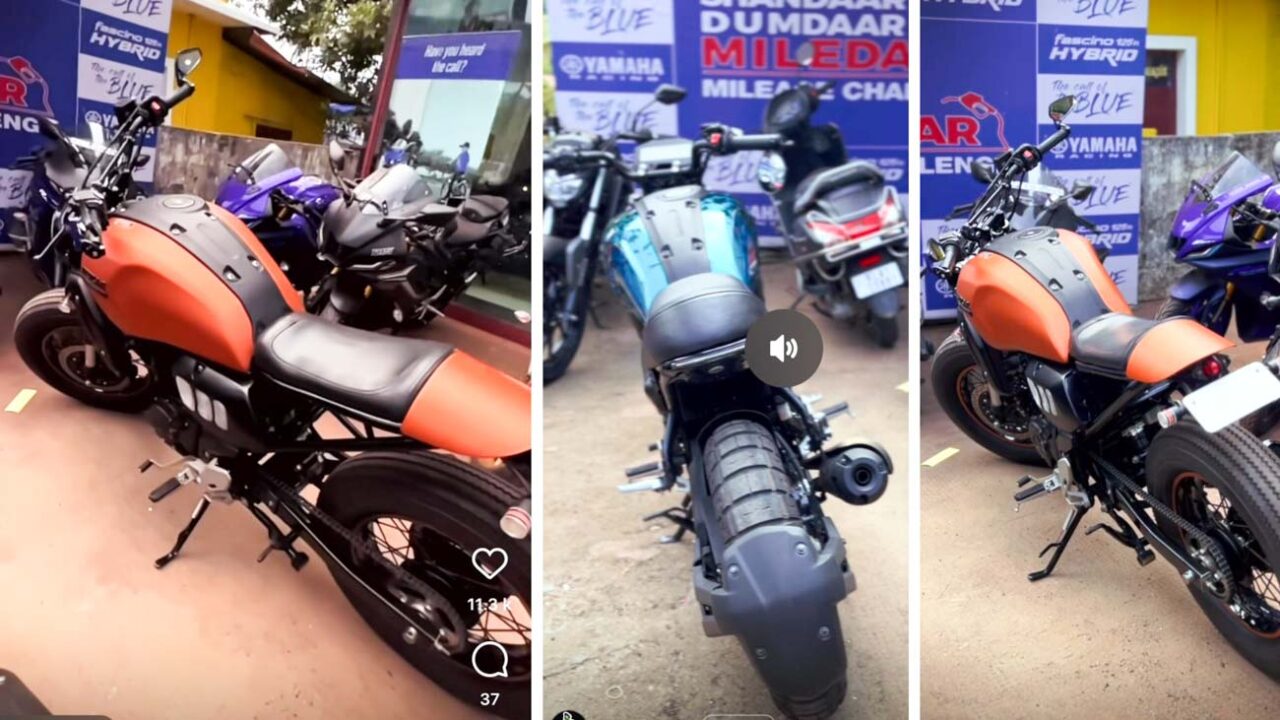 This bike also features a new orange colour shade with new graphics and new brackets that offer strong protection to the bike. Other than this, we also see a similar wind visor that we also get with the RE Himalayan.

From what we know so far, no changes have been made to the 149 cc, air-cooled petrol engine that churns out 12.4 PS and 13.3 Nm of maximum torque in its stock avatar. Likewise, it features a similar gearbox and the exhaust setup is also likely to be stock. 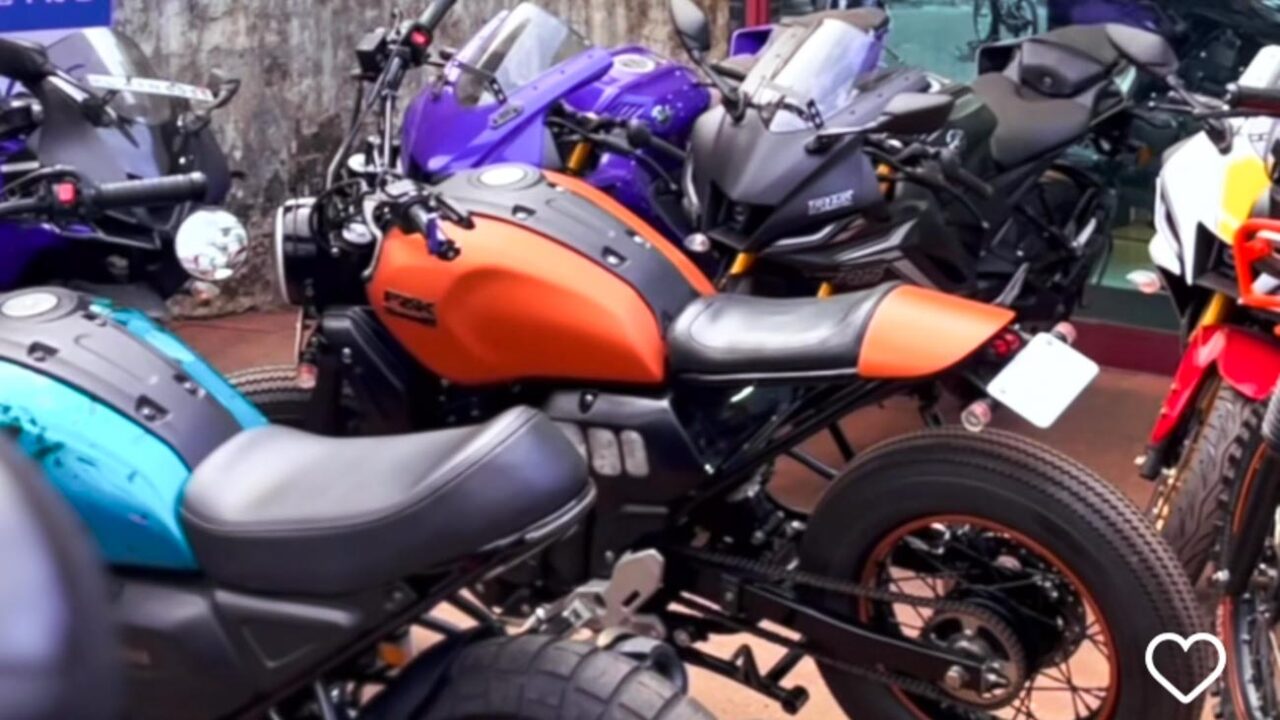 The Yamaha FZ-X is currently one of the most refined bikes in the segment and not only boasts a comfortable suspension setup but also offers impressive city rideability and a strong low-end. In the Indian market, the bike is priced from Rs 1.33 lakh (ex-showroom, Delhi) for the Y-Connect variant and is currently one of the most affordable Yamaha bikes in the country.