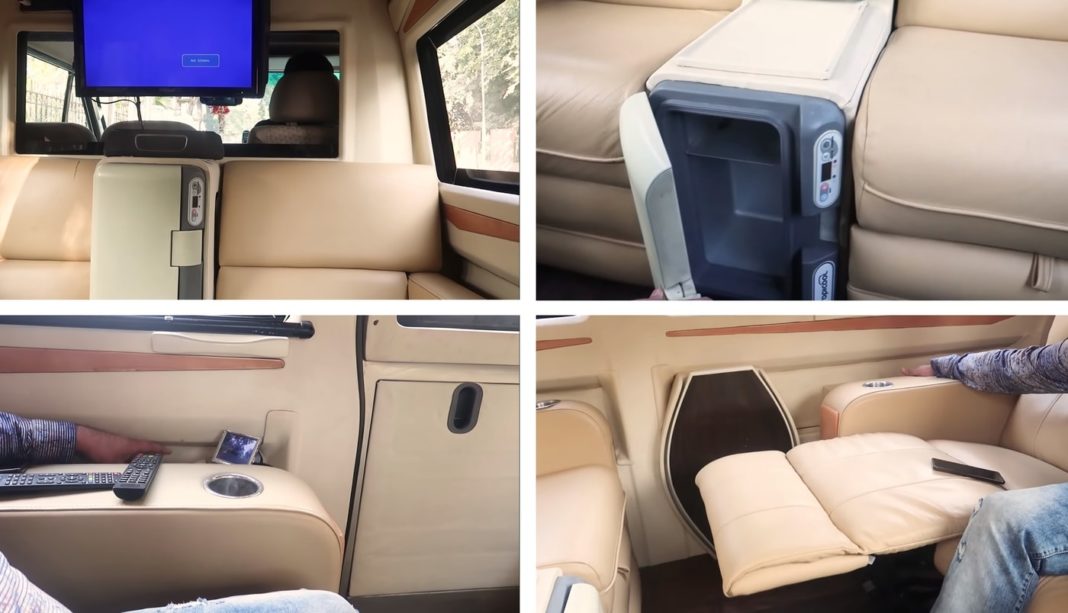 Here, we have a modified Tata Winger, which gets a luxurious custom interior and a lot of aftermarket features

Buying a luxury car is the dream of many auto enthusiasts in India, but only a few lucky ones can fulfil that dream. The sky-high price tags of such cars, compounded by the massive import taxes, make it extremely difficult to own one. However, due to the strong aftermarket scene in India, one can transform any car into a luxury vehicle.

Here, we have a prime example of such a mod job, a customised Tata Winger. The video below, posted by SM Rocks, accidentally refers to the car as Maruti Eeco, but eagle-eyed viewers would know the difference immediately. The van sports a lot of customisation, mostly to the interior. The driver’s cabin is separate from the passenger cabin, and the latter get two rows of seats. The second row is backwards-facing, comprises of two sofa seats.

There are storage spaces above the third-row seats and below the second-row seats, along with two chillers in the second row. The van also gets a Polk audio system and multiple ceiling-mounted AC vents. To communicate with the driver, an intercom has been provided, and the partition separating the two cabins gets a power-operated window.

Other features on offer include a folding tray, manual window curtains, and reading lamps. There’s generous use of leather and wood all around, which helps elevate the luxury factor. The cost of the interior mod is reported to be around Rs. 15 lakh. The driver cabin also gets a few mods, including new upholstery, an intercom, and a subwoofer. 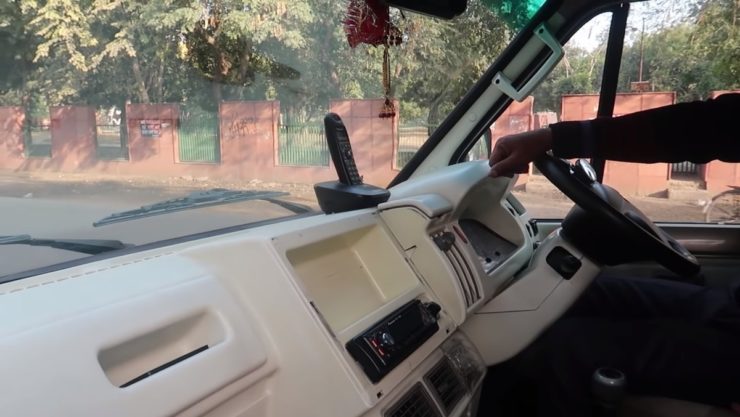 There are a few exterior customisations as well, like the blacked-out alloy wheels, custom paint job, boot-mounted spare wheel, and bull bar at the front. This modified Tata Winger is on apparently for sale, for just Rs. 8.5 lakh. However, such extensive modifications are illegal in India, and buying one could attract fines from the cops.