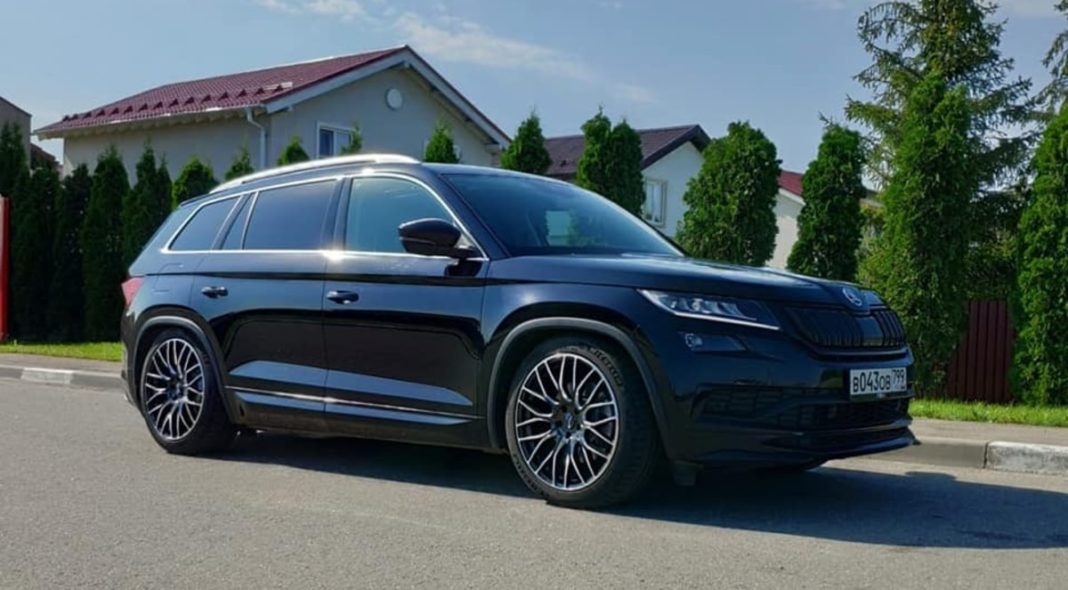 Check out this handsome-looking Skoda Kodiaq from Russia, which wears a set of Airlift suspension on all four wheels

Air suspension kits are quite a popular aftermarket fitment among auto enthusiasts for various reasons. The list of advantages of air suspension includes better ride quality, reduced NVH, and improved tyre life. Some air suspension kits also offer the ability to alter a car’s ride height (ground clearance), which is quite a practical feature, apart from being a cool party trick.

Here, we have a Skoda Kodiaq with an air suspension kit from Airlift, but this car isn’t from India, it’s from Russia! The images we see here were posted by Rustam Gabzhamilov, on the Facebook page of ‘Skoda Owners Club of India’. In these pictures, we can see the difference between the highest level and the lowest level of the suspension, which is stated to be around 17 cm or 6.7 inches.

At the lowest position, the Kodiaq looks like a slammed wagon, and quite an impressive one at that! At the highest position, the car feels a bit under-tyred, due to all the empty space in the wheel arches. Still, the benefits in terms of improved ground clearance are many, especially off the road. 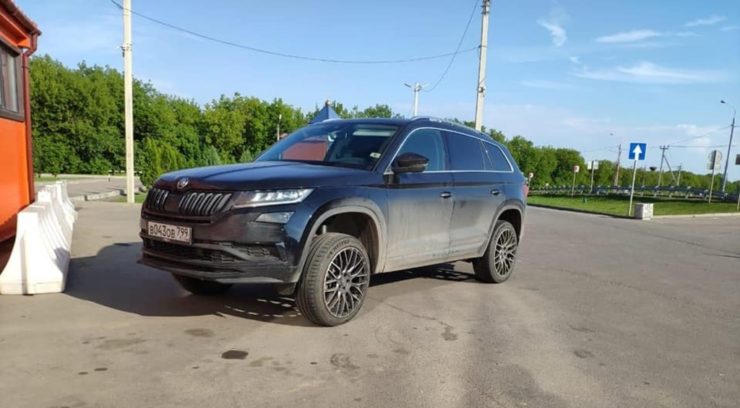 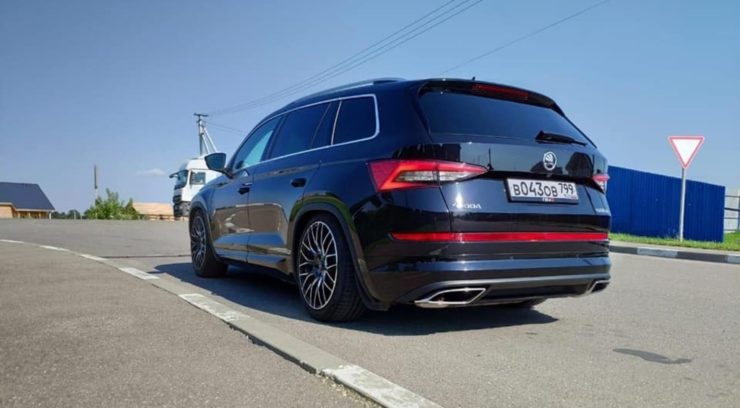 In India, the Skoda Kodiaq is yet to be launched in its BS6 avatar. It is expected to be powered by a 2.0 TSI engine with 190 hp and 320 Nm on tap, which will be paired to a 7-speed DSG (dual-clutch automatic). Previously, the car was available with a 2.0-litre TDI engine, which used to generate 150 hp and 340 Nm.