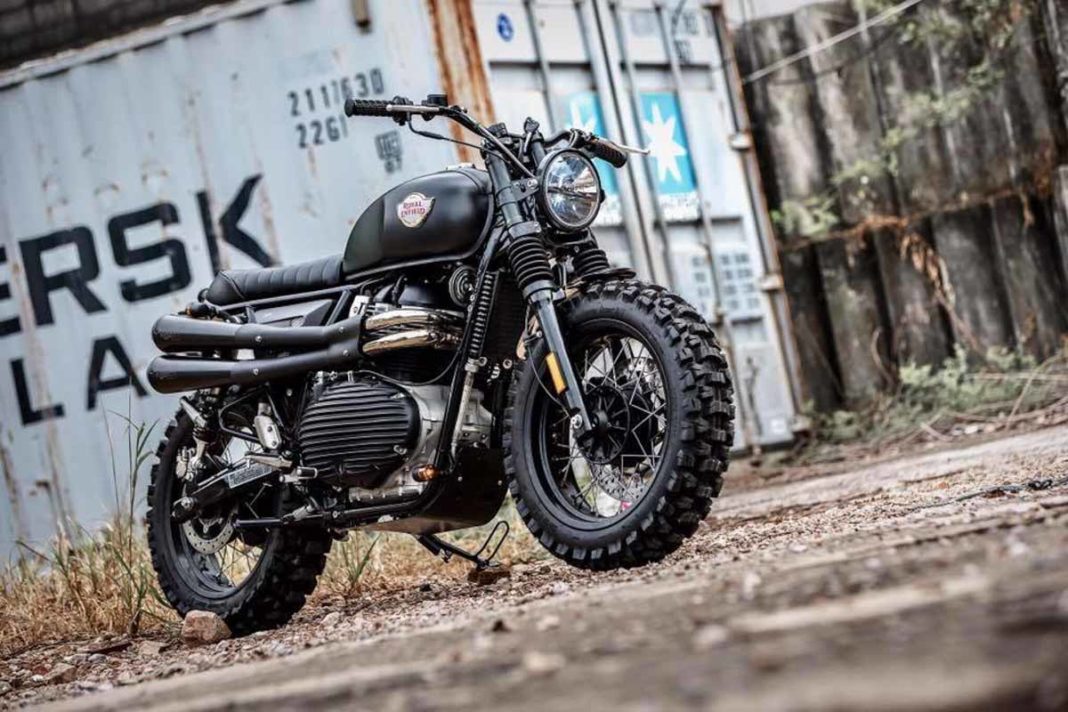 We are known for showing some crazy mod creations to you people since we love them the way they are. Most of them deal with Royal Enfield motorcycles as the stock versions have the tendency to be customised into something provocative and sometimes unimaginable. The Royal Enfield Inter Scrambler 650 brought up by K-Speed Customs is one such piece of art.

The Thailand-based tuner has taken up a Royal Enfield Interceptor 650 and does quite a few bonker modifications. The visual changes appear to have been inspired by Triumph’s Scrambler and is evident from the exhaust tips as the dual Diablo unit has shielding for heat protection and the end pipes have a round finish that further enhances the overall bold stace.

Another highlighting feature is the new vertically stacked and repositioned analogue instrument pods adjacent to the engine. Other notable custom jobs include the replacement of the stock rubber for a more off-road focussed set of 130/60 section tyres. The personalised side panels have vents to add a sporty vibe and are complemented by the round-shaped elements on the fuel tank. 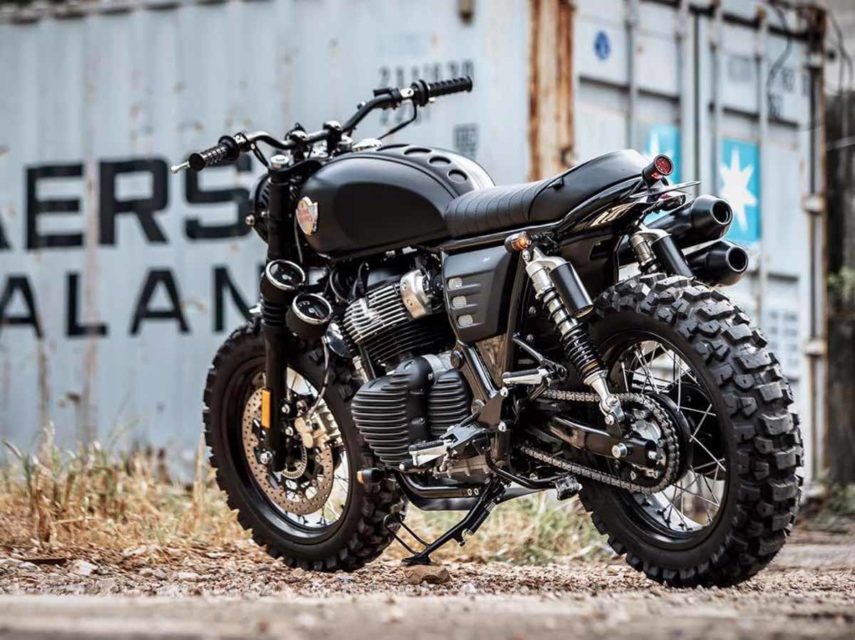 The handlebar is also brand new while the black finished engine and other panels catapult the aggressive demeanour of the Inter Scrambler 650 from K-Speed Customs. The seat has been completely restyled for a scrambler look and the rear end looks shortened with the cosmetic changes. The circular headlamp has an LED lighting system for improved illumination during low light situations.

No mechanical changes have been implemented by K-Speed Customs but we feel for the number of visual custom works made, upgrading the power and torque outputs could have done a whole lot of justice to the entire package. As standard, the Interceptor 650 derives power from the Harris Performance developed 648 cc parallel twin-cylinder engine. 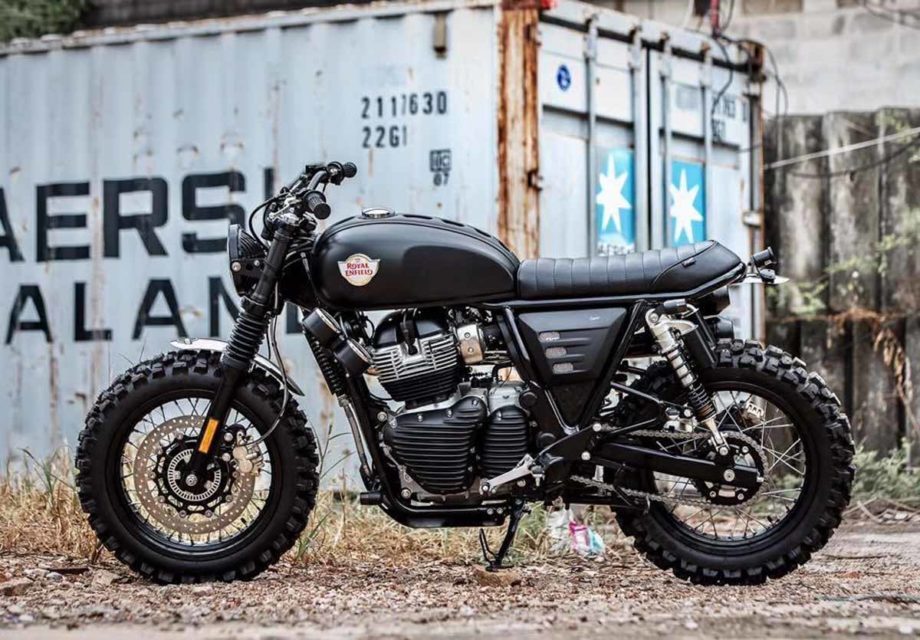 The four-stroke, fuel-injected motor is good enough to produce a maximum power output of 47 horsepower at 7,250 rpm and 52 Nm of peak torque delivered at 5,250 rpm. The powertrain is connected to a six-speed transmission with slip assist clutch as standard fitment. The suspension and braking components of the custom 650 remain similar to the stock version with a dual-channel ABS system.