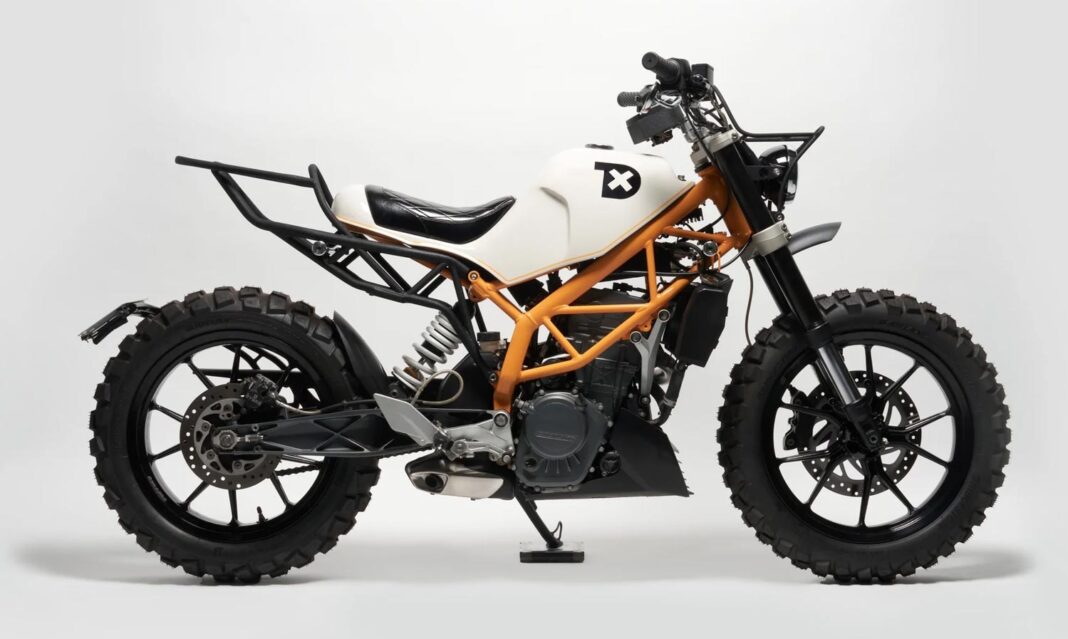 The KTM 200 Duke is known for its tough construction, strong road presence, and powerful powertrain and attracts buyers with its strong character and package. Here is a modified KTM 200 Duke by Deus Ex Machina, a US-based custom motorcycle shop and clothing company. Called the Beluga XM, this bike is built for light off-roading, short highway trips and city commute.

For starters, the bike has been modified in a rugged scrambler style and is based on the 2012 KTM 200 Duke. This iteration of the bike was known for its strong capabilities and is believed to be much superior to the present iteration. 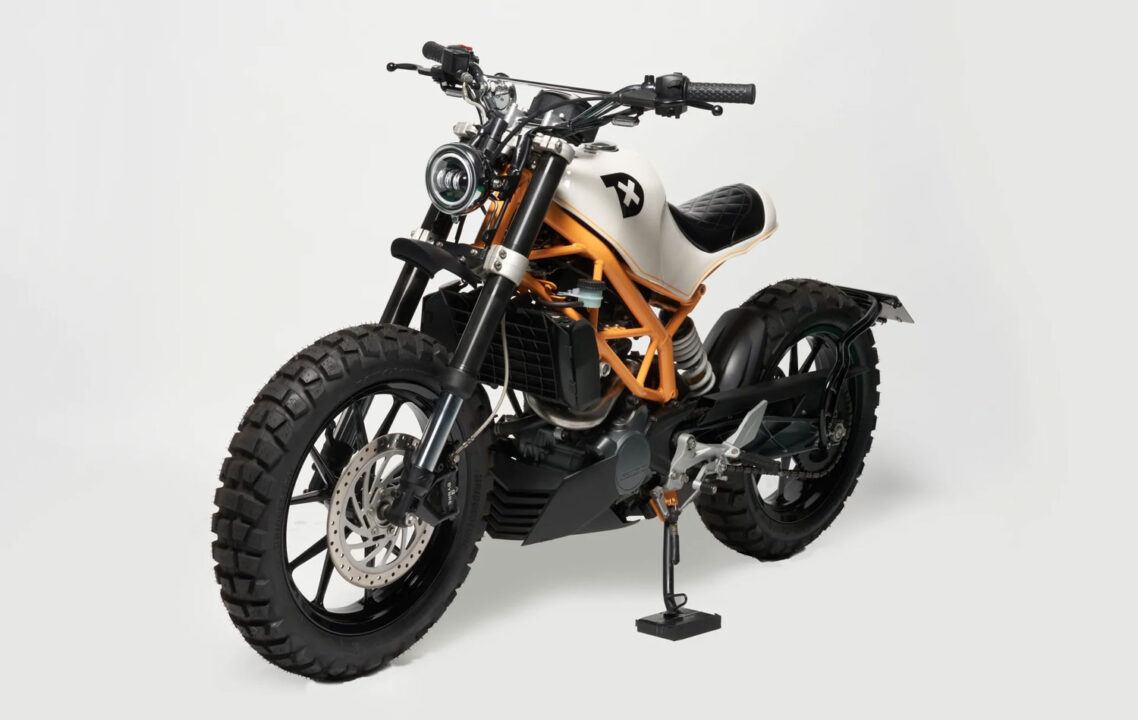 To further complement the custom look, the Beluga XM Duke 200 also gets a modified subframe to support the rear luggage rack. The rear tail section now gets a single-piece leather seat and custom LED taillights. At the front, you will see new circular LED headlights with inbuilt DRLs, braced handlebars, and new grips in addition to a single circular drop-down mirror.

This modified version of the bike also gets a bespoke white and orange livery along with a pastel-themed take on the Ready To Race brand’s signature colourway. From what we know so far, the bike continues to get the same 199 cc petrol engine that churns out a peak power and torque output of 25 PS and 19.3 Nm respectively. 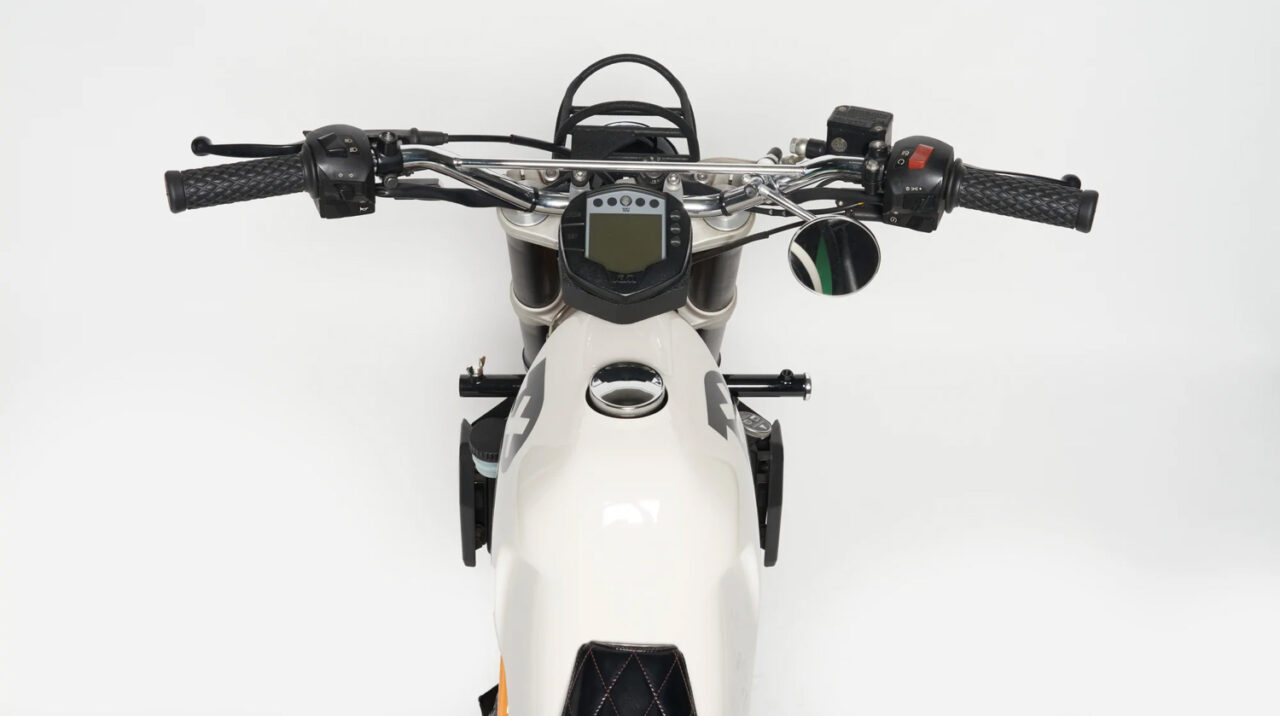 Needless to say, the fit-finish levels are as good as the factory standards. Compact dimensions, big tyres, and an attractive colour combination help this bike offer a strong road presence and a unique character. The buyers also have an option to further customize this bike based on their individual styles and preferences.