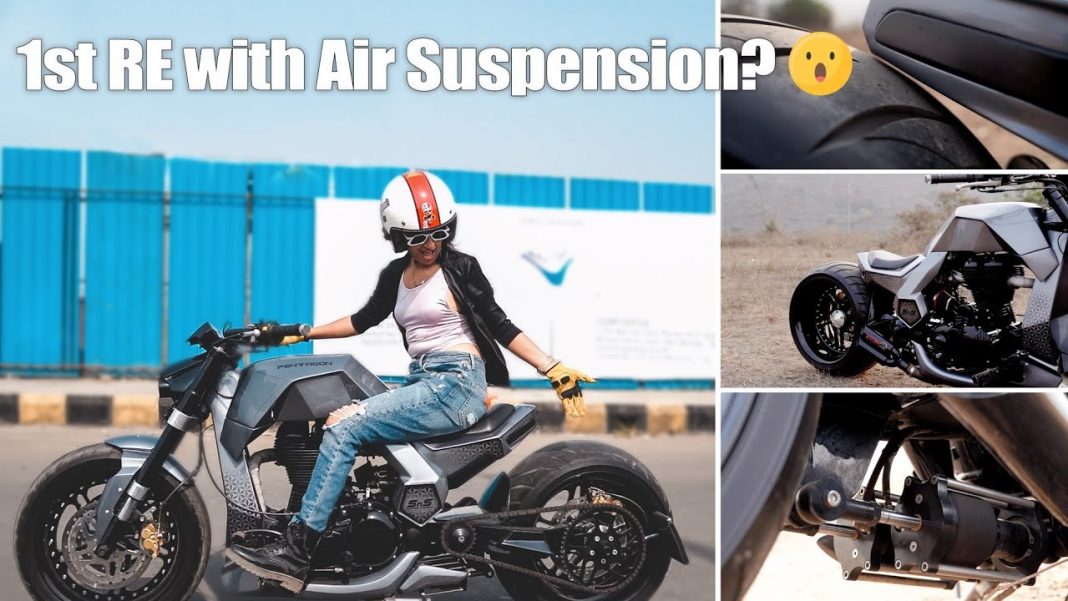 The Royal Enfield Continental GT 535 came equipped with a 535 cc, four-stroke, air-cooled engine that made 29.1 hp of max power and 44 Nm of peak torque

Royal Enfield motorcycles are extremely popular in the aftermarket scene, and modifiers continue to experiment with RE bikes, coming up with some beautifully customised products. Well, we bring to you something different this time though. Here is a one-of-a-kind tastefully customised Royal Enfield Continental GT that looks it’s arrived straight from the future.

The modification has been performed by SS Customs, and a video of the modified motorcycle has been uploaded by BikeWithGirl on her YouTube channel. It should be noted that the motorcycle used here is Royal Enfield Continental GT 535 that has now been replaced with the RE Continental GT 650 in the brand’s portfolio. Take a look at the video –

Only the frame and the engine of the motorcycle have been carried over, while all other components are new. The modified motorcycle features a quite edgy design, and has no curves whatsoever. Known as the Pentagon, the motorcycle gets minimal bodywork at the front, but heavy bodywork on the sides. At the front, there is a slim horizontal headlamp that uses a halogen setup.

The subframe of the bike has been cut off in order to make it look like a chopper. The fuel tank has been hand-built and is designed in the shape of Trapezium. The motorcycle gets a single-seat setup with aftermarket brake lights mounted on it.

The most interesting part about the Pentagon is certainly its air suspension, which helps increase or decrease the ride height with the push of a button. The motorcycle gets blacked-out alloy wheels that are wrapped in much wider tyres. It gets a dual-disc setup at the front, and a single disc at the back.for braking. 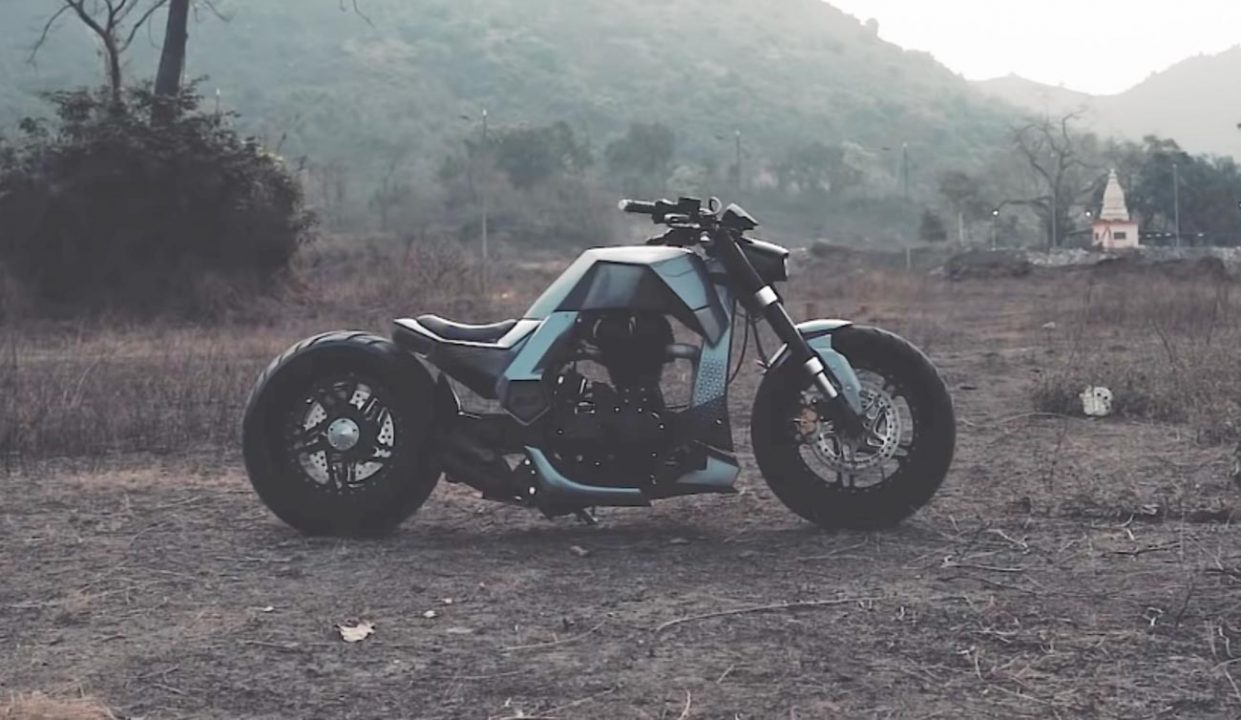 Suspension duties are taken care of by upside-down forks at the front. It is also using a single-sided swingarm seen on premium motorcycles. The motor is a 535 cc, four-stroke, air-cooled unit that put out 29.1 hp of max power and 44 Nm of peak torque.