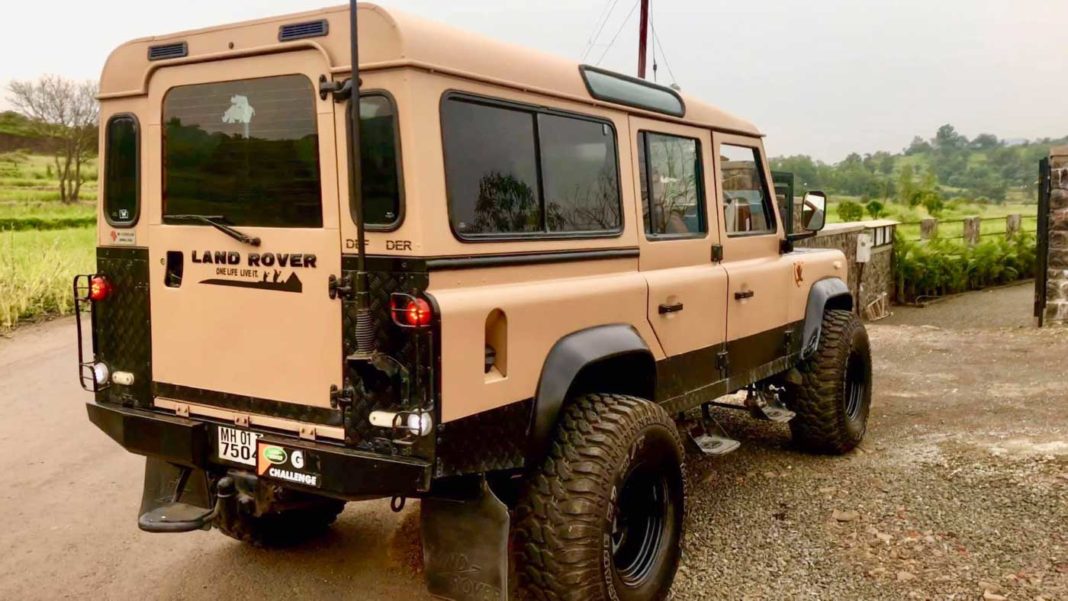 This 1989 Land Rover Defender boasts several authentic features and is powered by a 2.5-litre diesel engine

The 1989 manufactured Land Rover Defender 110 is being listed for sale on the 4×4 India Facebook group. A Facebook user named Aarit Sandhu has posted this on the group with details of the heavily upgraded off-roader and he has given the contact details for anyone desired to know more about the model. The Defender 110 looks nothing short of brawny on the outside in beige body colour and brown decals along with black detailing.

It is said to have upgraded LED headlamps, LED tail lamps and LED turn indicators. Having been registered in Maharasthra, the Defender 110 is noted to have NOC certification and had its green tax paid. It comprises of several off-roading accessories to boast about including a 12,000 lbs electric winch with wireless remote.

The drive through the beaten path is further complemented by new Radar Renegade off-road studded tyres. The tall-riding SUV is also fitted with off-road based front and rear bumpers. All the original bits in the 1989 Land Rover Defender 110 have claimed to be restored and is powered by a 2.5-litre naturally-aspirated diesel engine. 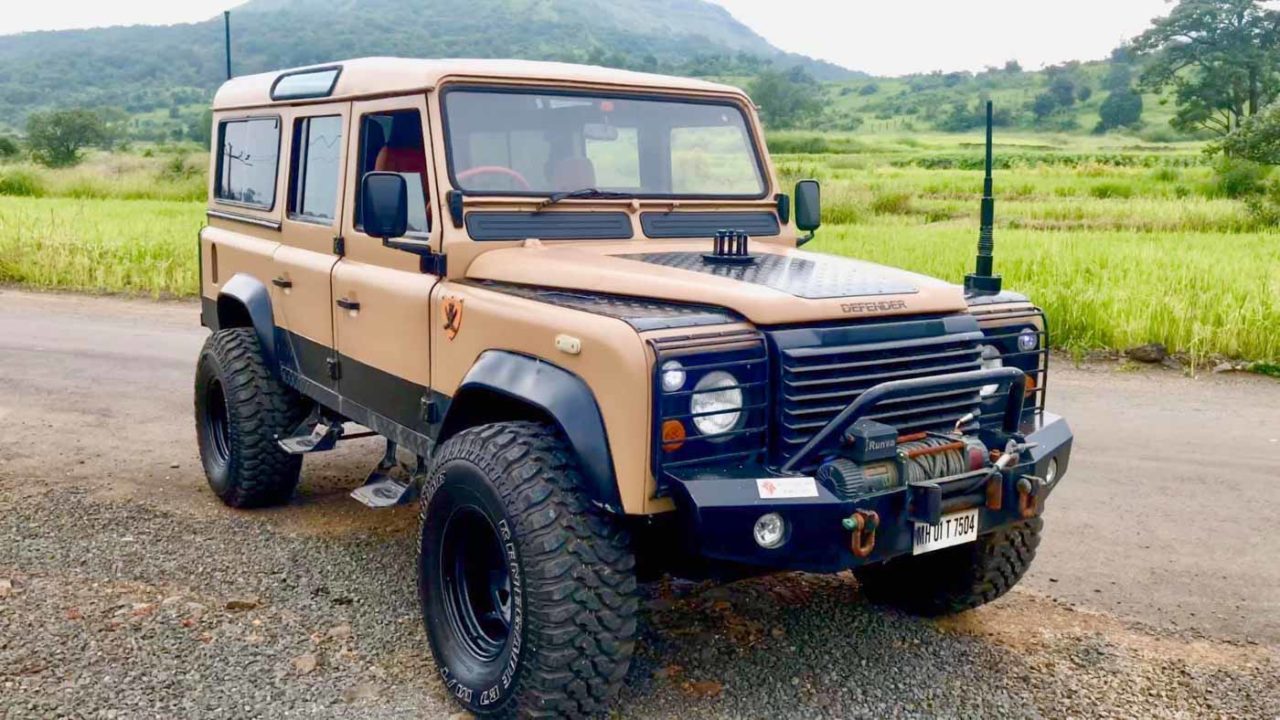 The owner has quoted a price of Rs. 30 lakh but he would sell it for Rs. 26 lakh without any bargaining. Moreover, the model is also said to have a premium interior finish. The latest version of the Land Rover Defender only went on sale last month in the domestic market and is priced from Rs. 69.99 Lakh (ex-showroom, pan India). 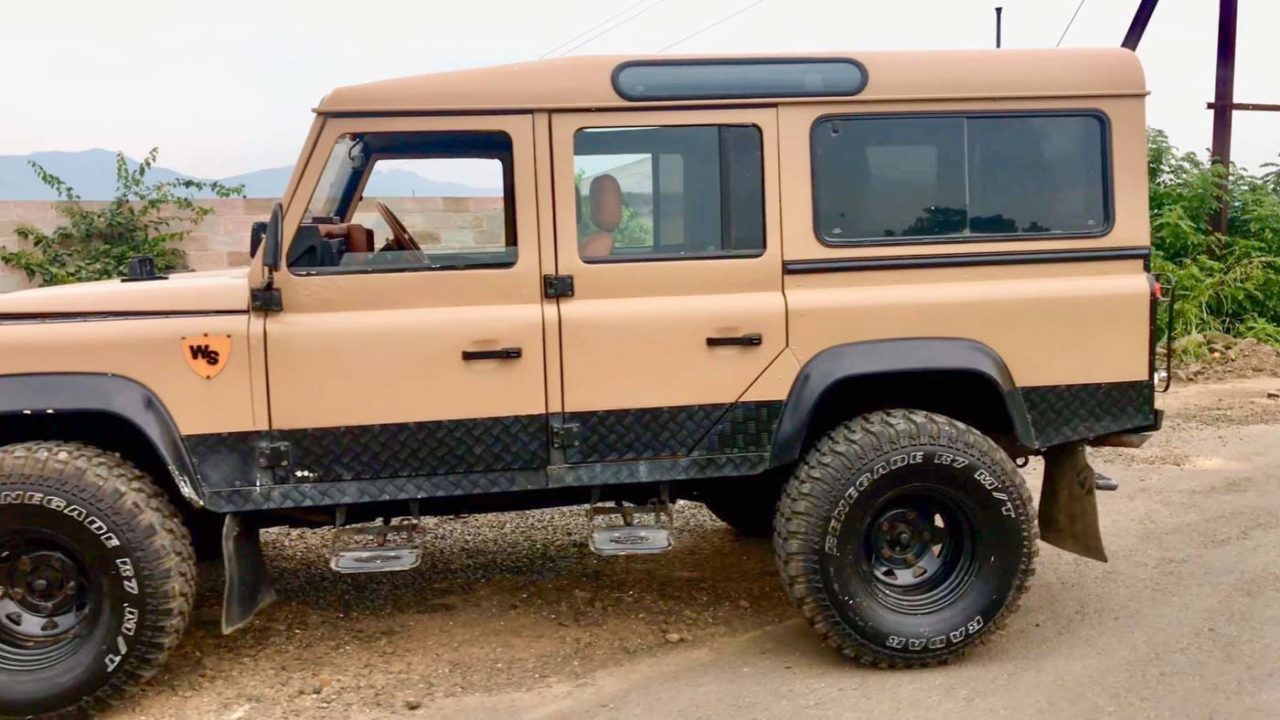 It is brought into the country via CBU channel as the legendary off-roading SUV has been made available in three-door (90) and five-door (110) configurations. The D7x architecture based 2020 Defender made its global debut last September in Frankfurt and its deliveries will commence in India from next month onwards.